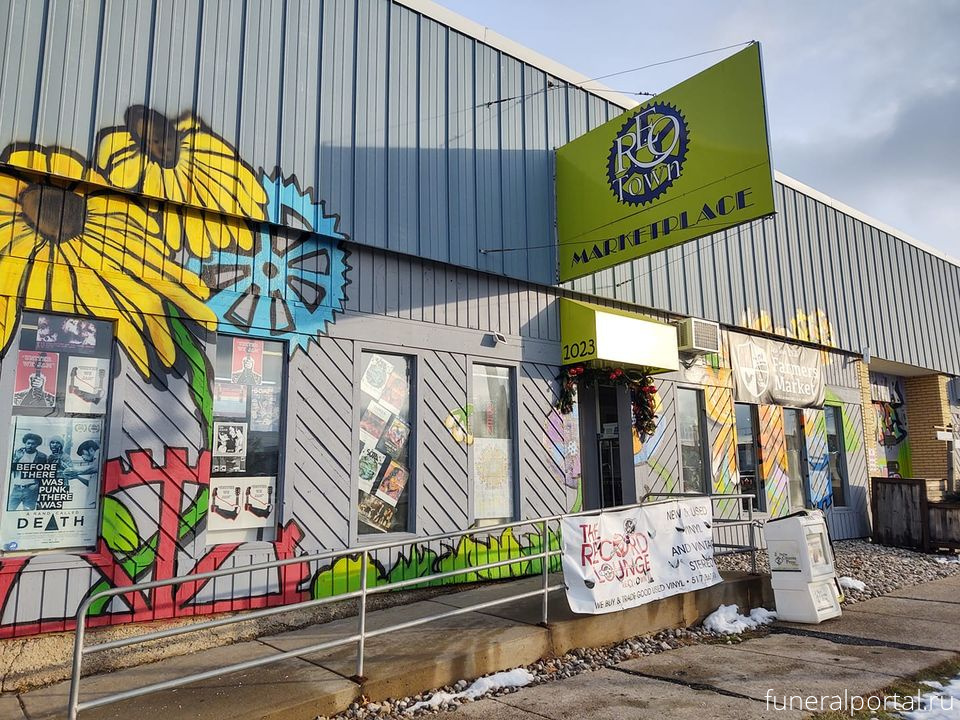 When someone buys Bob, the taxidermy badger who looks like he's drunk and smiling from a certain angle, it will be a sad day for John Harris.

Harris and his wife, Jenifer, own Voodoo’s World of Oddtiques, a new store opening in the REO Town Marketplace that sells macabre keepsakes and collectibles. Those include vials of cemetery dirt, vintage horror memorabilia, numerous animal skulls and precious Bob.

Though the store opened its physical doors earlier this month, a grand opening event on Saturday will welcome customers from 11 a.m. to 6 p.m. with tarot readings, raffles, lectures on the paranormal and a naming contest for a supposedly haunted doll sitting at the store's entrance.

The couple decided to open the store after the pandemic slowed their barbecue catering business, Voodoo's Pit. They started selling their oddities through an online shop and appearances at flea markets throughout 2021 before landing the physical space in REO Town.

The pair met 28 years ago while working at Grand Pointe Marina in Lansing. They bonded over a love of horror movies (grisly slashers for John, tales of supernatural possession for Jenifer).

The store isn't the couple's first gory enterprise. John edited a short-lived, one-man horror magazine in the 1990s and dabbled in horror screenplays, both under the moniker "ScreamCraft." After the magazine folded, Jenifer used her cosmetology background to do makeup for ghostly photoshoots and helped John run haunted houses over the years.

While the Harrises have a personal collection of horror-adjacent tchotchkes, that stockpile is too precious to sell. For the found items they sell at Voodoo's Oddtiques, they poke around yard sales and auctions for treasures. Jenifer, 50, has the better eye of the two.

"It just has to be different," she said. "If I look at it and go, 'you know what, I've never seen something like that,' I research it, and if it feels like it's unique enough, I'll get it."

She also makes jewelry and crocheted dolls for the store. One example is a Lil' Baphomet doll, which turns the devil-goat deity into a 12-inch huggable friend.

Other items come from people who don't want to hold onto something creepy they discover. The Harrises got their hands on a 1920s embalming certificate for Lansing's Gorsline Runciman Funeral Home after a young woman found it and wanted to get it out of her house.

Widows are a reliable source for taxidermy animals, John said, donating mounted deer heads they never liked while their husbands were alive.

Many of the store's items are also related to Voodoo, of which John is a practitioner. He was raised Christian but said he didn't have a sense of his place within the religion and began to research other beliefs.

The African diasporic religion formed in Haiti is a blending of Yoruba and other religious practices from West and Central Africa with Roman Catholicism. The parallels and shared figures with Christianity intrigued John, who now considers himself a strong follower of the Archangel Michael, who appears in Dominican Voodoo as Belie Belcan.

John will give a lecture on those parallels with Christianity at Saturday’s grand opening event. He'll also touch on common misconceptions about the religion fueled by TV and films.

“Hollywood pretty much put a big stick in the cogs of what people think Voodoo is," he said. "Voodoo is just like any other religion... some people use the dark side of it. So does Christianity. History will tell you that over and over again.” 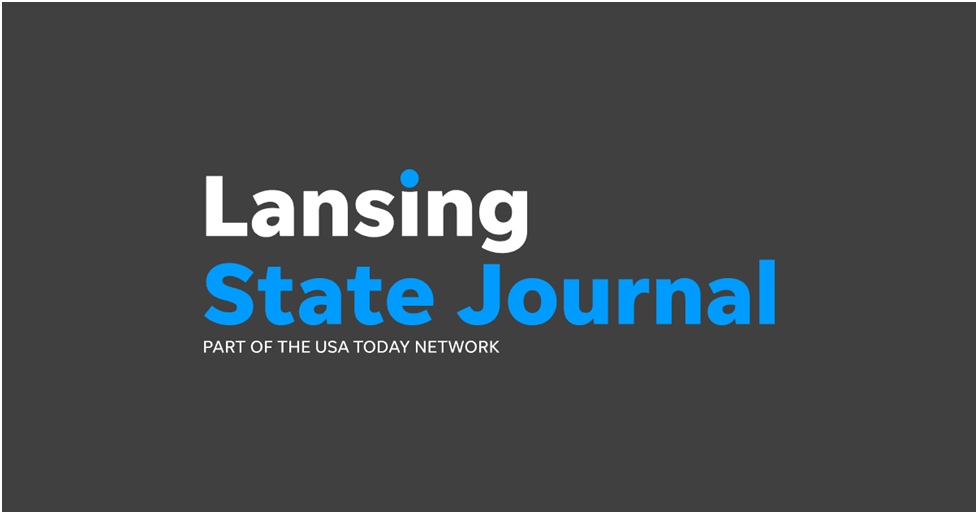