Tom Smith, founding member of noise band To Live and Shave in L.A., has died at 65 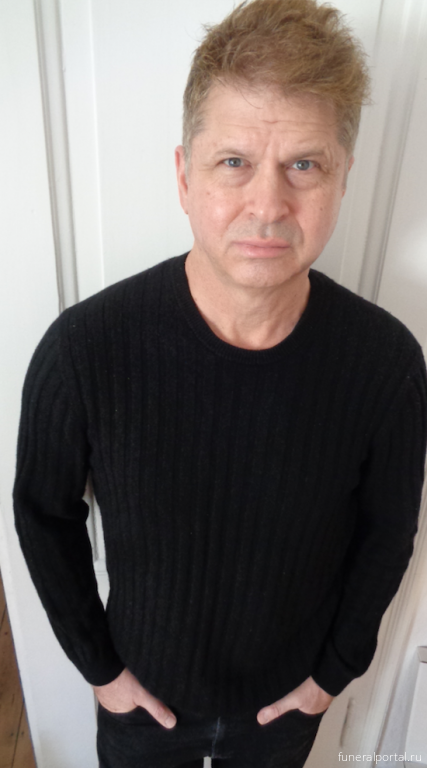 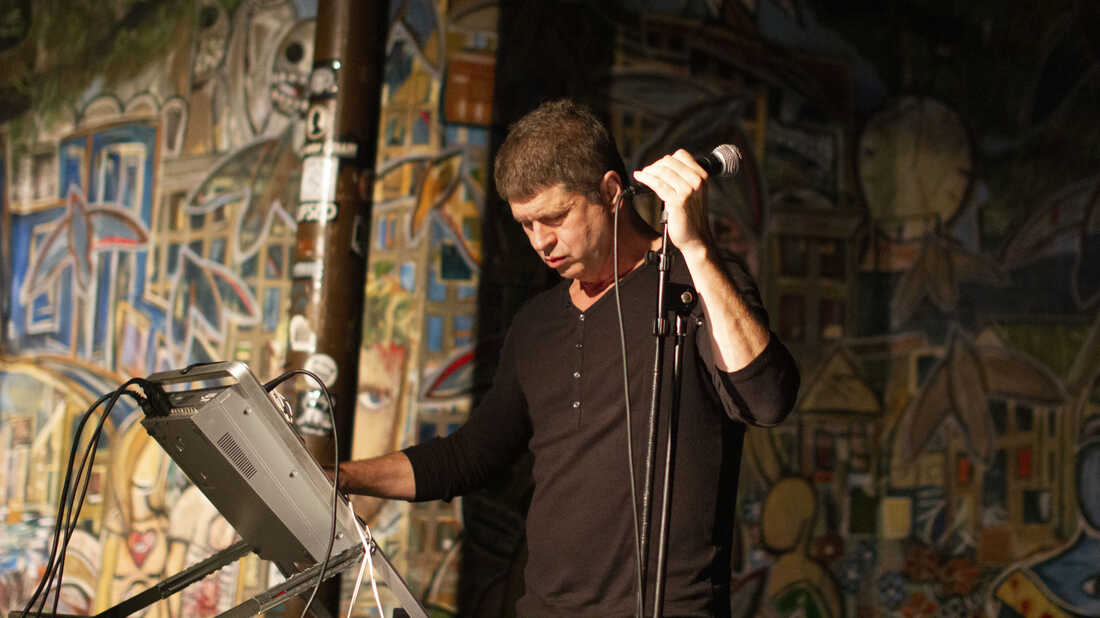 
Tom Smith, a relentless musical experimenter and prominent figure in the international noise scene for decades, died on January 20 in Hanover, Germany. He was 65. His partner, Claudia Franke, confirmed to NPR that the cause was colon cancer.

As word of Smith's passing spread, friends and colleagues — including Sonic Youth's Thurston Moore, Pylon's Vanessa Hay, and Matmos' Drew Daniel --shared tributes on social media. On Instagram, Moore called Smith a "beyond-post-punk noise provocateur and visionary," while writer Byron Coley described him on Twitter as "a big lunk, impossible to handle and will never be replaced."

"I'm a purveyor of organic folk, a product of environment, a fusion of innate — and perhaps largely wasted — intellect and Southern dyspeptic aesthetics," Smith told The Wire in 2002. "I'm a very happy guy."

In 1984 Smith moved to Washington, D.C., where he promoted shows at the nightclub DC Space, briefly joined local bands Velvet Monkeys and Pussy Galore, and created the group Peach of Immortality. Featuring tabletop guitar, cello, and Smith's tape manipulations, Peach of Immortality courted confusion, titling one of their albums Talking Heads '77. "It was just a ferocious racket and most people didn't get it," Smith told The Quietus in 2020. "But some did!"

Smith's longest-lived project emerged when he moved to Miami in 1991 and met musician and producer Frank "Rat Bastard" Falestra. The pair named their band To Live and Shave in L.A. after a Ron Jeremy porn film. "It fit into my aesthetics," Smith said of the band's name in 2020. "High and low, stupid but immediate." The band's 1994 debut 30​-​Minuten Männercreme was a dizzying barrage of cut-and-paste audio, influenced by Public Enemy's production team The Bomb Squad, and produced by Smith during his off-hours as an audio engineer at the TV network Telemundo. Reissuing the album in 2010, Hanson Records founder Aaron Dilloway called it "a masterpiece that blew my teenage mind wide open... letting all the world's sickness and perversion sneak in and pollute it."

In 2004 To Live and Shave in L.A. recorded Noon and Eternity at Sonic Youth's New York recording studio, with an expanded group that included Moore on guitar and Andrew W.K. on drums. Their final album, As Gods Are Skinned, came out in 2019, inspired by what Smith termed "the absolute calamity that befell humanity in 2016 and the fetid hell we sank into. Why not channel that into music?"

Based in Germany for many years, Smith was prolific until the end of his life, releasing work through his own Karl Schmidt Verlag label. His enthusiasm for collaboration made him a mentor to generations of experimental musicians. "I got the sense that he had been through it all, done everything we had done, thought everything we had thought... synthesizing these higher approaches that we could barely fathom," Andrew W.K. told The Wire in 2008. "And it was so inspiring, the idea that this guy was doing exactly what he wanted to do, making sounds and music that I had never imagined before."

"Music should ideally be entropic," Smith told The Wire. "[It] should move in all dimensions and spatial configurations, and it should f****** kick a** while doing so." 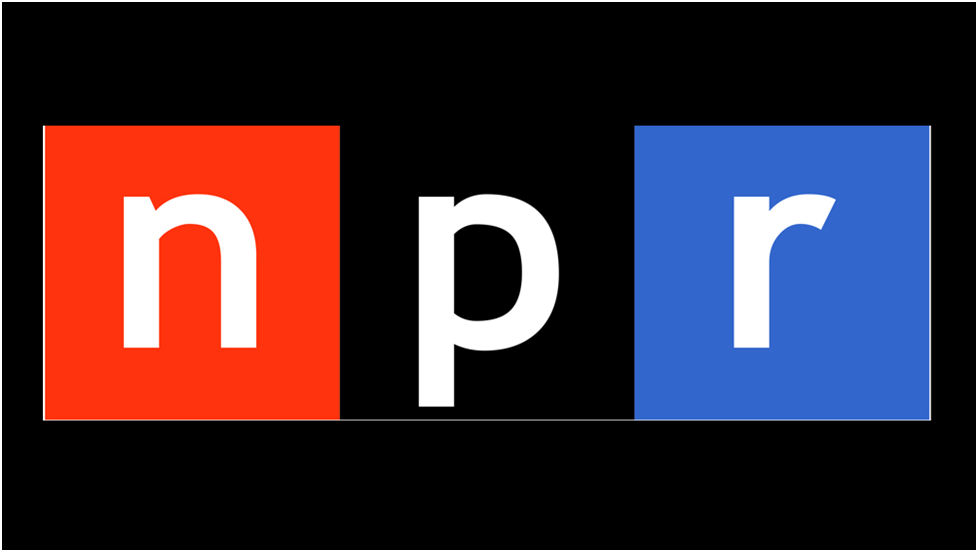 Tom Smith (To Live and Shave in L.A.) dies
https://louderthanwar.com/tom-smith-to-live-and-shave-in-l-a-dies/