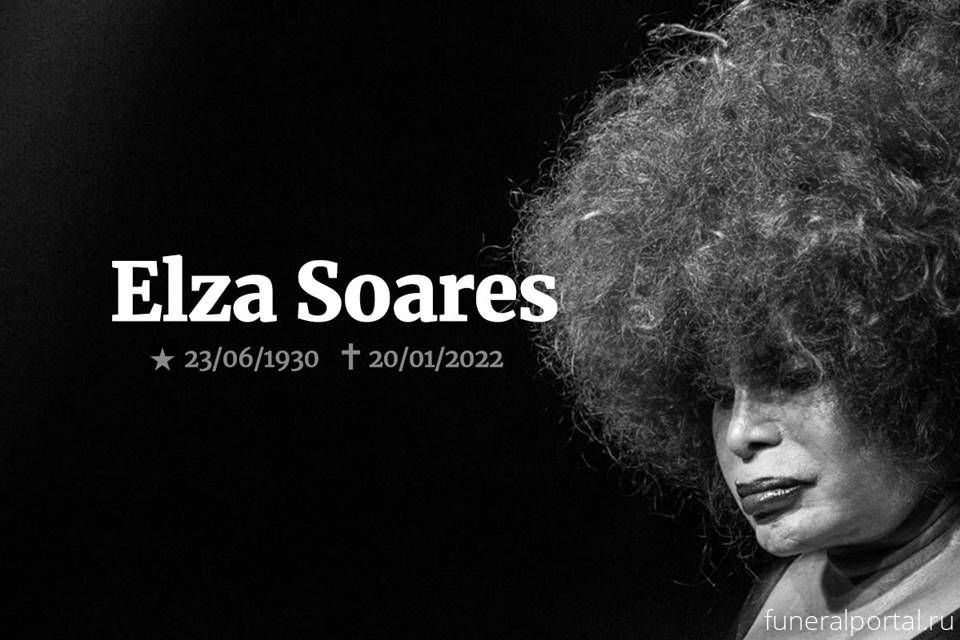 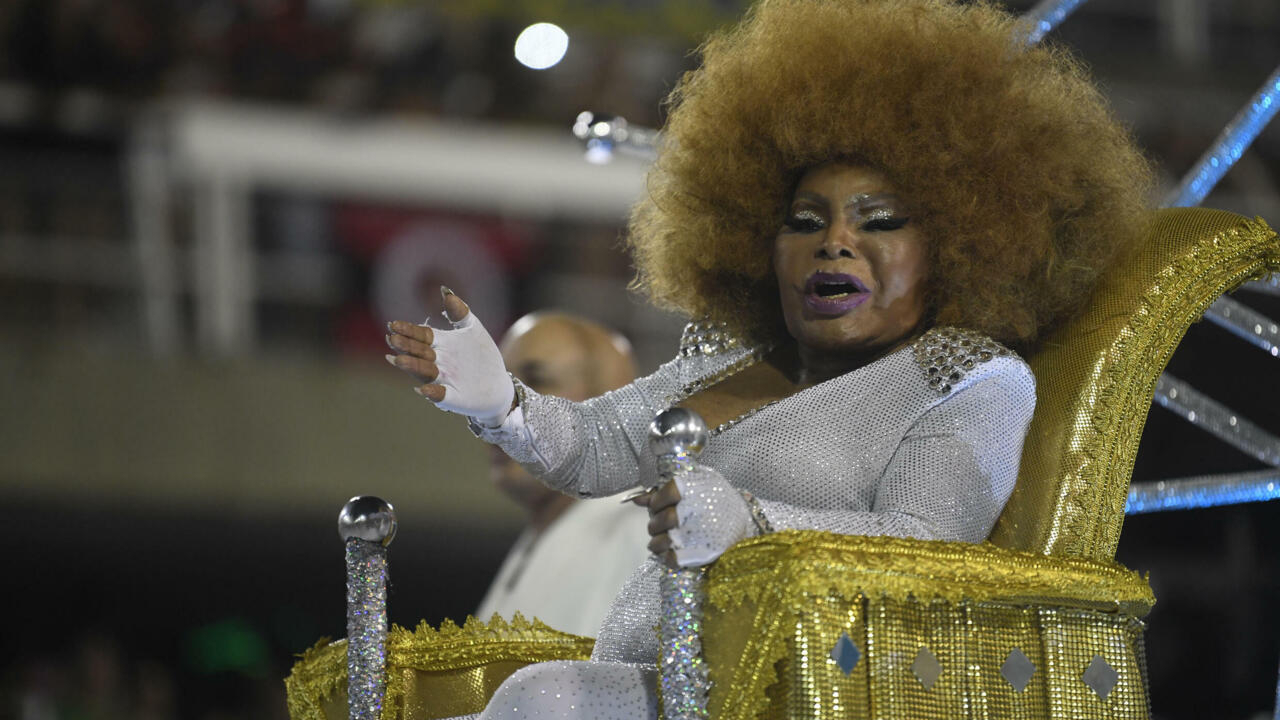 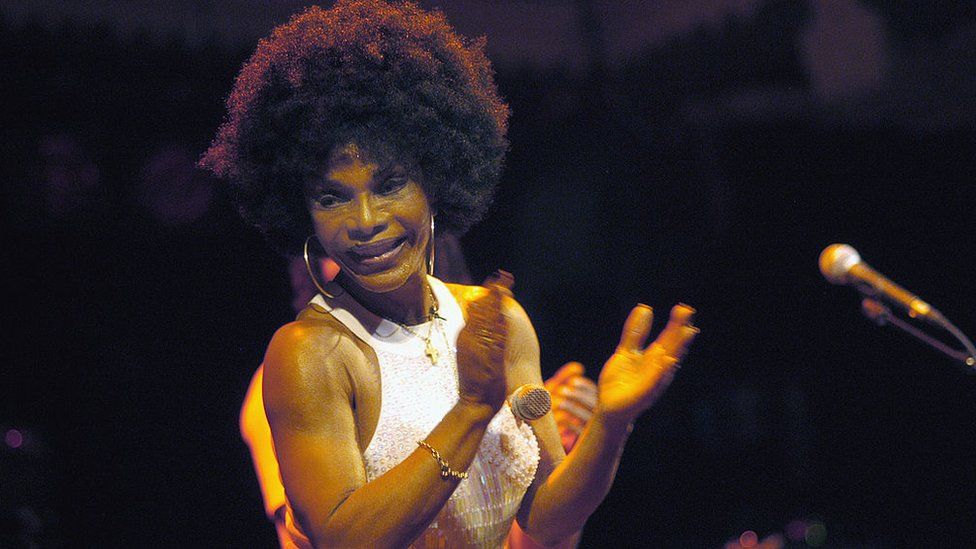 Brazilian singer Elza Soares has died at the age of 91, her family and team reported on her official social media pages. Soares died today of natural causes at her home in Rio de Janeiro. “The beloved and eternal Elza has been laid to rest, but she will forever be in the history of music and in our hearts and the thousands of fans around the world. Like Elza Soares’ wanted, she sang until the very end,” the statement said.

Elza Gomes da Conceição was born in 1930 in Rio de Janeiro’s Moça Bonita favela. Her father worked in a factory and her mother was a washerwoman. The family was impoverished but music, whether played by her father on guitar or on the radio, provided joy. When Soares was 12, she was forced to marry an older boy who her father believed raped her. Soon after, she gave birth to their first child. By the age of 21, Soares was a widow and had given birth to seven children, two of whom died soon after.

As a young mother needing money to buy her infant child medicine, a teenage Soares appeared on a Tupi Radio talent show. The audience laughed at her awkward appearance and the host, Ary Barroso, asked what planet she was from. “Plant Hunger,” she responded. By the end of her performance, Barroso declared that a star had been born.

By the 1960s, Soares began her prolific recording career. She cut over 36 LPs across nearly six decades, starting with her debut album Se Acaso Você Chegasse. Her 2016 album A Mulher do Fim do Mundo (The Woman at the End of the World) was named Best New Music by Pitchfork. In 2019, she released her last studio album Planeta Fome.

In 1962, Soares represented Brazil at the 1962 FIFA World Cup, where she sang the national anthem. Toward the end of the decade, the singer married star football player Manuel Francisco dos Santos aka Garrincha. Their relationship was volatile as Garrincha dealt with alcoholism; he was drunk at the wheel of the car in the accident that killed her mother. Garrincha died on January 20, 1983 from cirrhosis. Three years later, their only child died in a car accident after visiting his father’s hometown. Soares died 39 years to the day after Garrincha’s passing.

In 1999, Soares was declared the “singer of the millennium” by the BBC. Years later, she honored her country by singing during the opening ceremony for the 2016 Olympics in Rio de Janeiro. The performance only fortified her presence as a monumental, singular Brazilian artist. “I am part of the voice of the people of Brazil and it is the people who make me sing,” she told The Independent in 2004. “The voice of the people is such a strong echo that if I do not match it, I will have no reason to go on singing.”