Veteran folk singer Hana Horká died Sunday of COVID-19 after intentionally exposing herself to the virus in an ill-advised self-immunization attempt. She was 57 years old.

The Czech musician’s passing was confirmed by her son Jan Rek, who told Prague Morning that she “preferred to catch the disease than get vaccinated.”

Her fatal goal: to regain access to her favorite off-limits sources of entertainment.

Per her son’s account, Horká, lead vocalist for the popular international band Asonance, had wanted a “recovery pass” to the sauna and theater in her native Czech Republic, where either proof of vaccination or a recent infection is required to access specific cultural venues, the BBC reported.

Horká, who hadn’t gotten the shot, saw an opportunity for the latter after both Rek and his father caught the virus over Christmas despite being vaccinated. Instead of self-isolating, she deliberately hung around the infected family members. 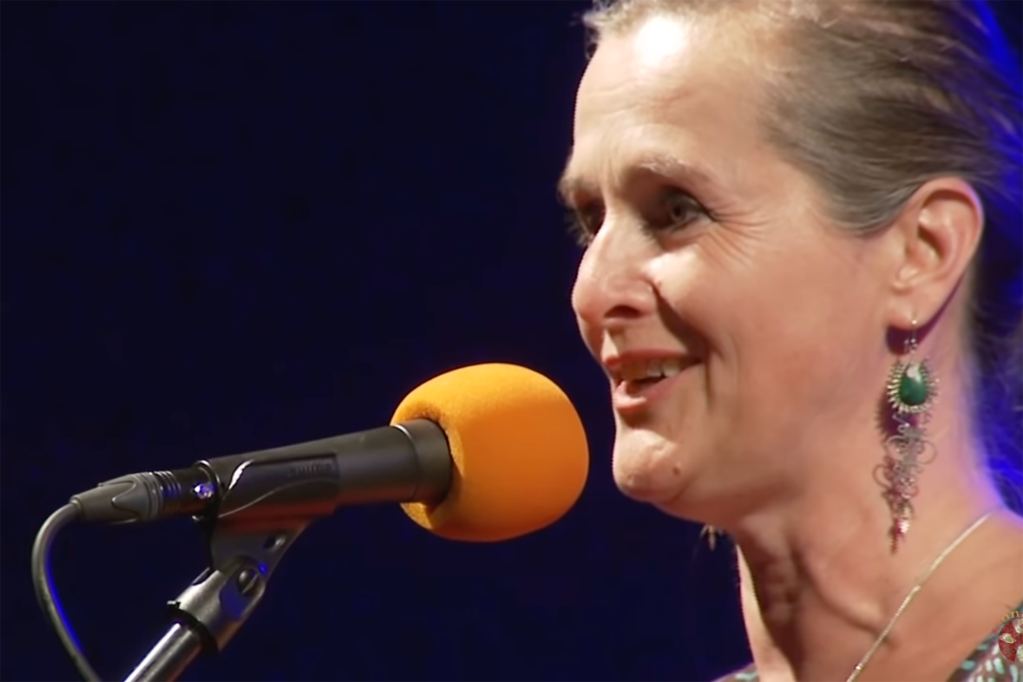 Veteran folk singer Hana Horká died Sunday of COVID-19 after intentionally exposing herself to the virus. She was 57 years old. 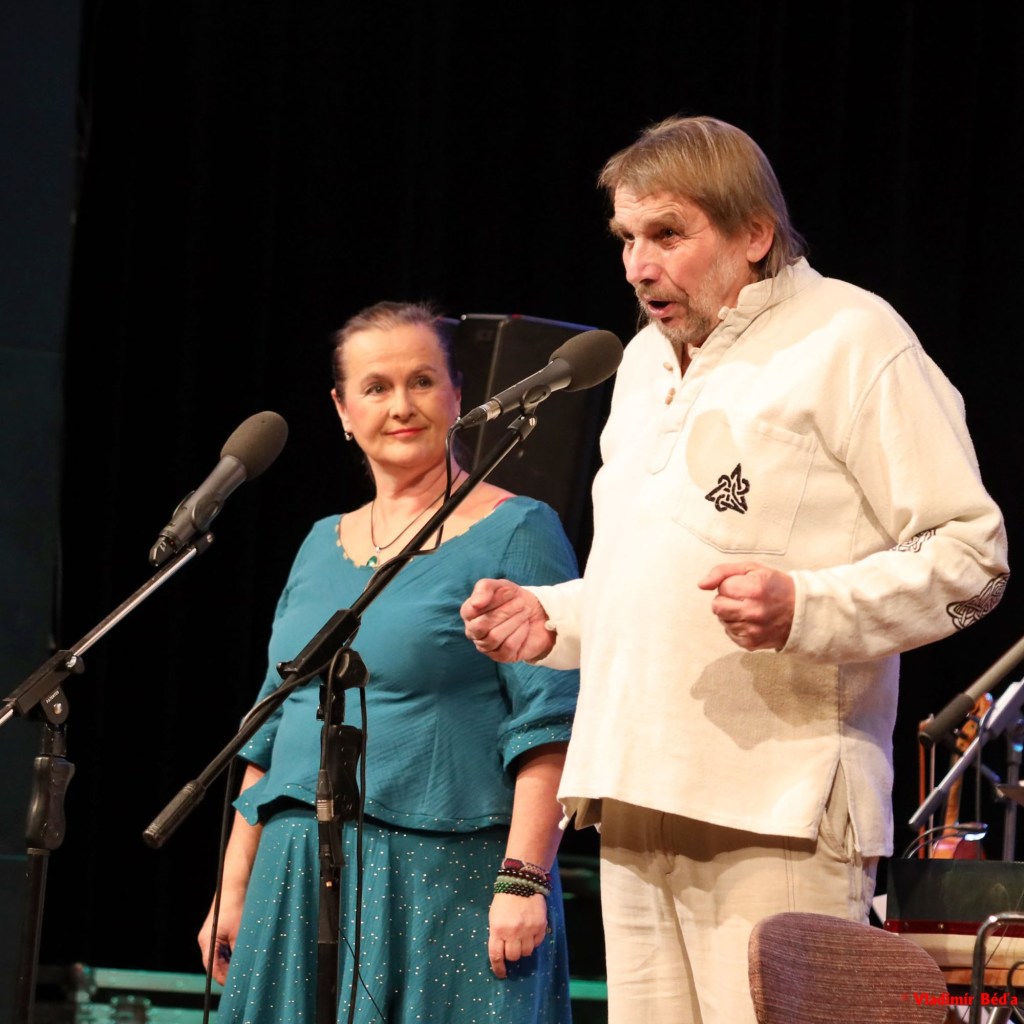 Hana Horká’s goal was to regain access to her favorite off-limits sources of entertainment. Hana Horká/Facebook

“She should have isolated for a week because we tested positive — but she was with us the whole time,” lamented Rek, who referred to his mother as “quite a legend” in country and folk music circles.

The vocalist revealed her COVID-catching scheme on social media, claiming she was recovering well from the disease.

“I survived… It was intense,” Horká wrote in the post, according to local news outlets. “So now there will be the theater, sauna, a concert… and an urgent trip to the sea.”

“Life is here for me and for you too,” she added.

Two days later, the folk artist reportedly died due to coronavirus complications, with her son reporting that she “choked to death” within 10 minutes.

Rek has since blamed the anti-vaxxer movement for her loss, noting that his mom frequently shared anti-vaccine articles to social media.

“I know exactly who influenced her,” said the bereaved son, who reportedly tried to convince Horká to get immunized to no avail. “It makes me sad that she believed strangers more than her proper family.”

Meanwhile, the number of COVID-19 cases in the Czech Republic reached a new daily high on Wednesday, with 28,469 cases reported in a population of 10.7 million people, according to the BBC. 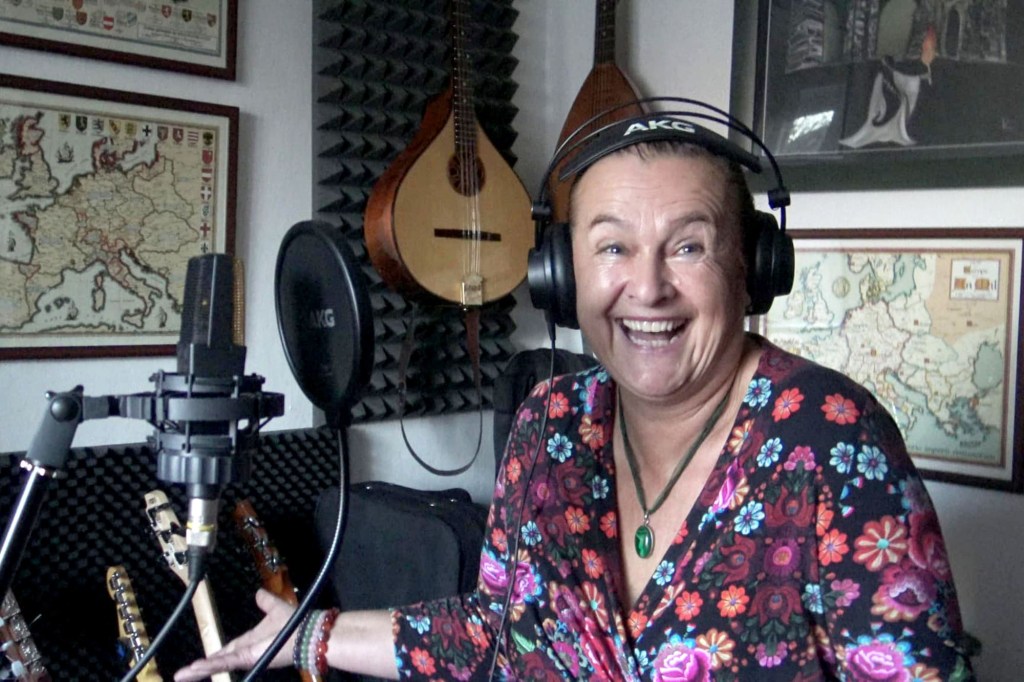 Hana Horká reportedly died due to COVID complications, with her son reporting that she “choked to death” within 10 minutes. Hana Horká/Facebook

Rek ultimately hopes his mother’s death will inspire others to get the vaccine.

“If you have living examples from real life, it’s more powerful than just graphs and numbers,” he explained. “You can’t really sympathize with numbers.”

In a similar incident last week, a bride-to-be attempted to preemptively catch COVID at a club — so it wouldn’t ruin her wedding day six months later.

Anti-vax Czech folk singer dies after deliberately catching Covid so she could obtain a  health pass allowing her to visit the sauna
https://www.dailymail.co.uk/news/article-10414527/Anti-vax-Czech-folk-singer-dies-deliberately-catch...