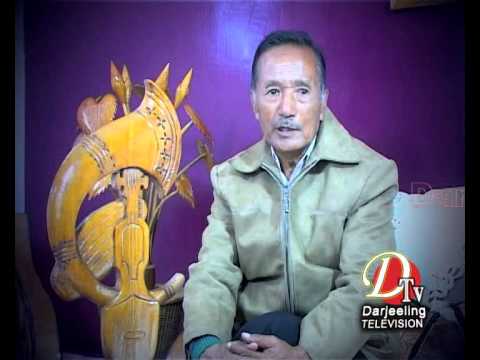 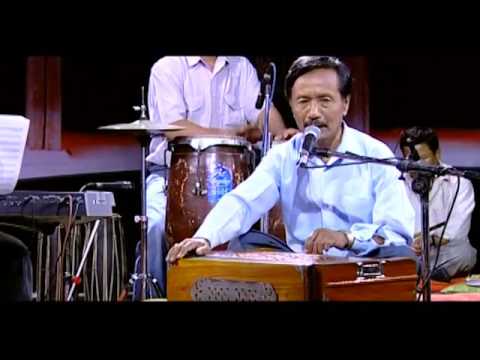 Kumar subba: Nepali singer from darjeeling passed away, details of his most popular songs

Kumar Subba, a Nepali singer of Indian origin, a contemporary of Gopai Yonjan and Karma Yonjan, has played an important role in elevating Nepali music. Kumar Subba died on the day of Maghe Sankranti while undergoing treatment at a hospital in Siliguri, India. Kumar Subba, a 75-year-old native of Darjeeling, had been undergoing treatment at his daughter’s house in Silgadi for some time now. Initially, she was admitted to a nursing home in Siliguri and started treatment. After her blood oxygen level dropped, she was placed on a ventilator and treated.

Singer Subbaka, who has played a major role in the field of Nepali song music, has been featured in many songs. Subba, who has played an important role in bringing Nepali song music to the international level in India, has given his presentations in many places, starting from Radio Nepal. He had a heart problem, which caused him to have problems with his voice. After a heart attack, he was in the process of feeling better and better. .

4 years ago today, on December 11, 2017, Kumar Subba was greeted by singer Amrit Gurung on his social network, wishing him a happy birthday, and wished him a happy birthday. Kumar Subba, who has been ill for four years, is understood to have lived for four years without any improvement in his health. A month after celebrating his 75th birthday, he has passed away. Singer Kumar Subba, who played a pivotal role in the field of Nepali song and music, has passed away leaving the world in pain.

The rhythm of the fiddle makes my heart cry, I don’t have to imitate the girls of Deuralika, these flowers are brought to Chuder, to be a singer of songs like yesterday. Subba, who has been working as a senior singer in Aakas Vani Khas Aag since 1968, in the popular play Man Bahadur Mukhya, Deurali Runcha, has been doing it for two very long time. The songs were sung, and after the songs were discussed, he even made a musical journey in Nepal. He added a song to the two songs and recorded the song at Ratna Recording Institute.

Subba’s first song, Samal Pachyori, was wrapped on the ground, how much do you explain to this world, how much it was soaking your eyes, these songs of his also became very popular. , Deurali cries, sang for the play, and later three songs were recorded, including the strings of the sarangi. Subba, who has sung more than 500 songs in Khasang, Gatokro Buhari, is survived by his wife, two daughters and a son.