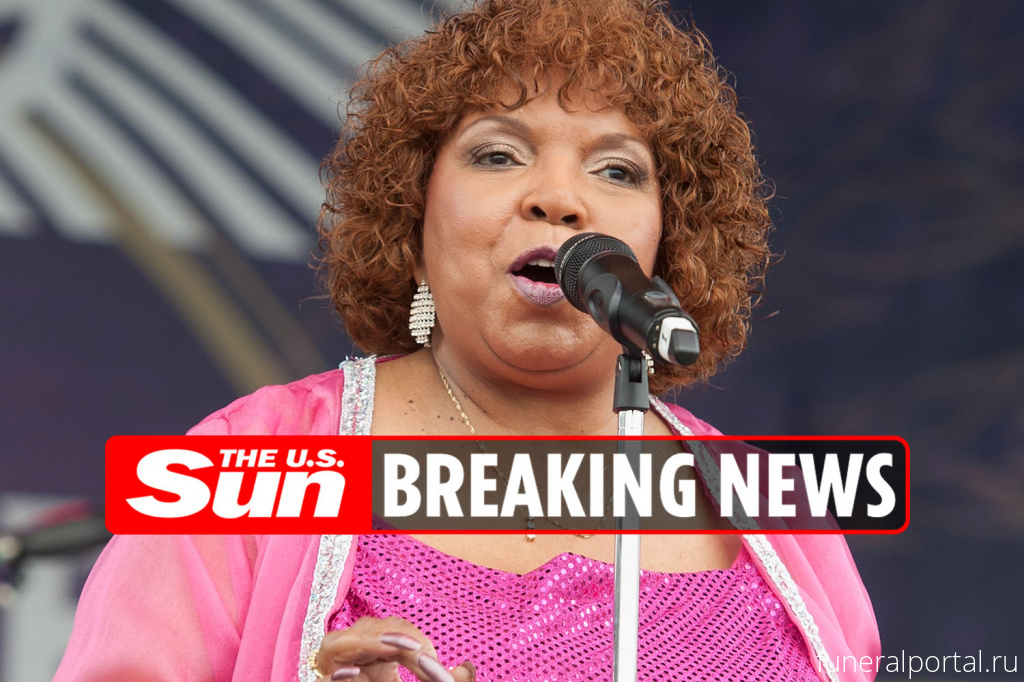 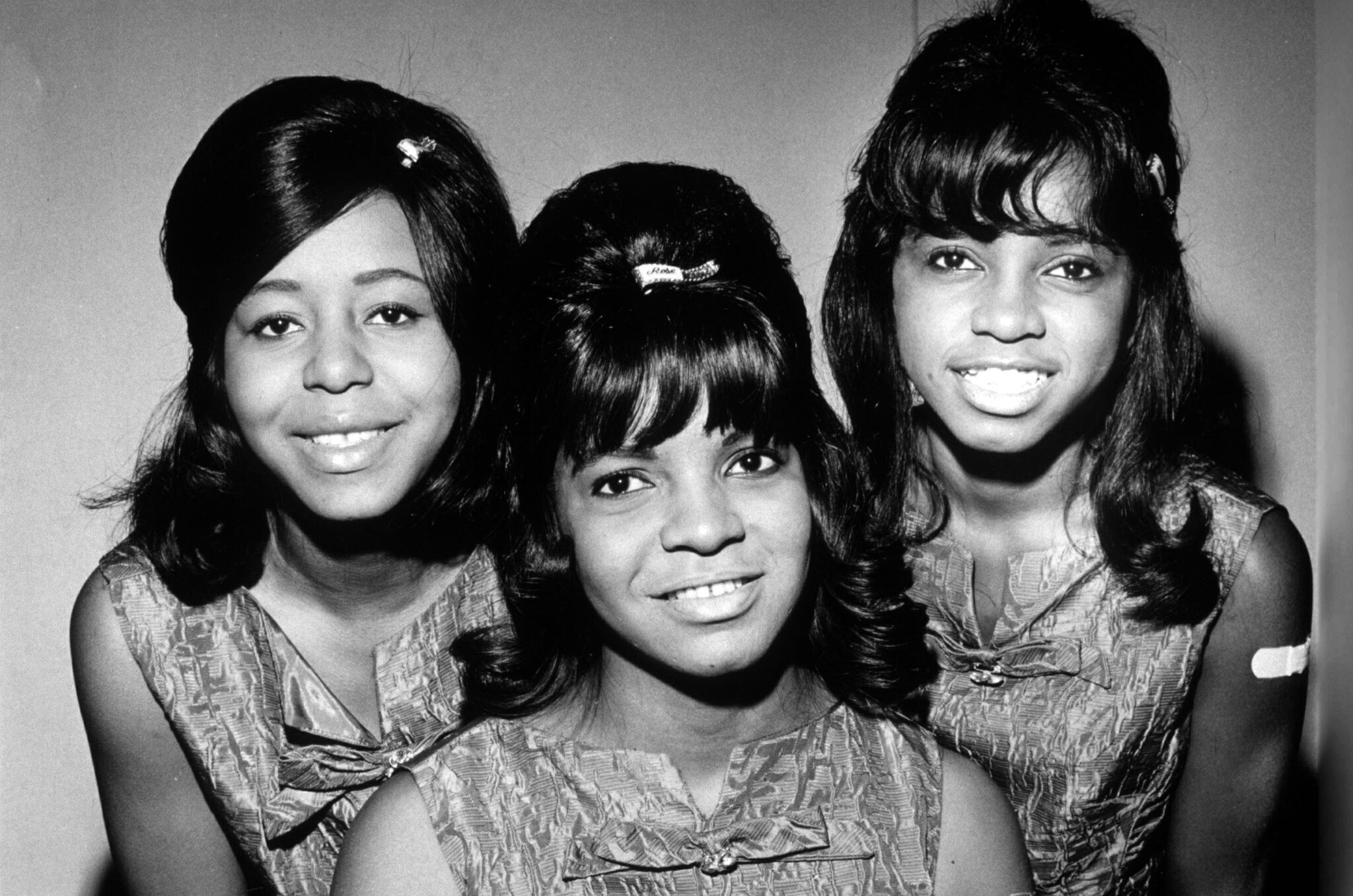 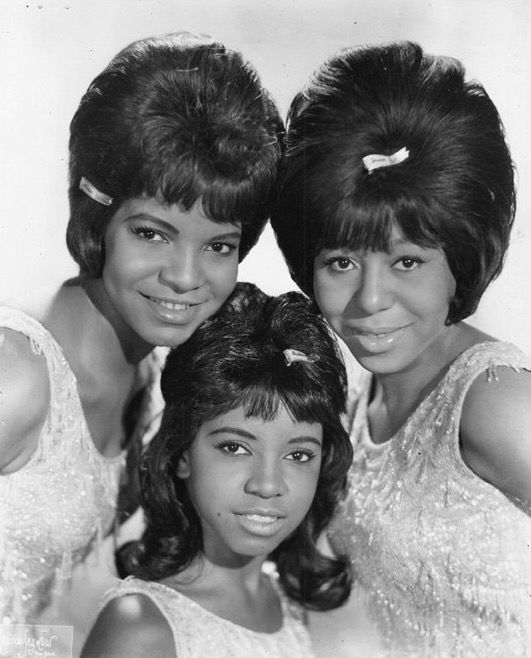 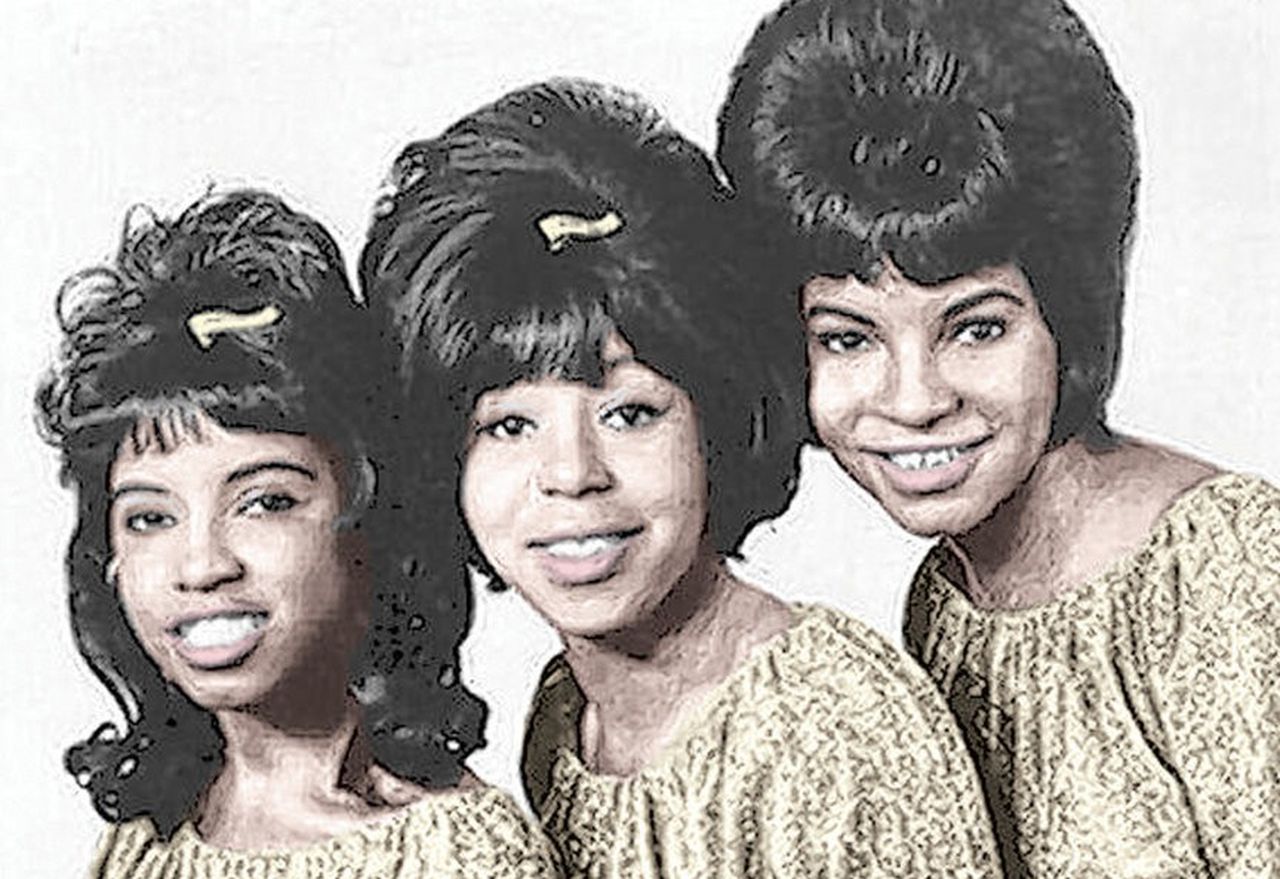 The Dixie Cups star passed away on Tuesday at Tampa General Hospital in Florida. 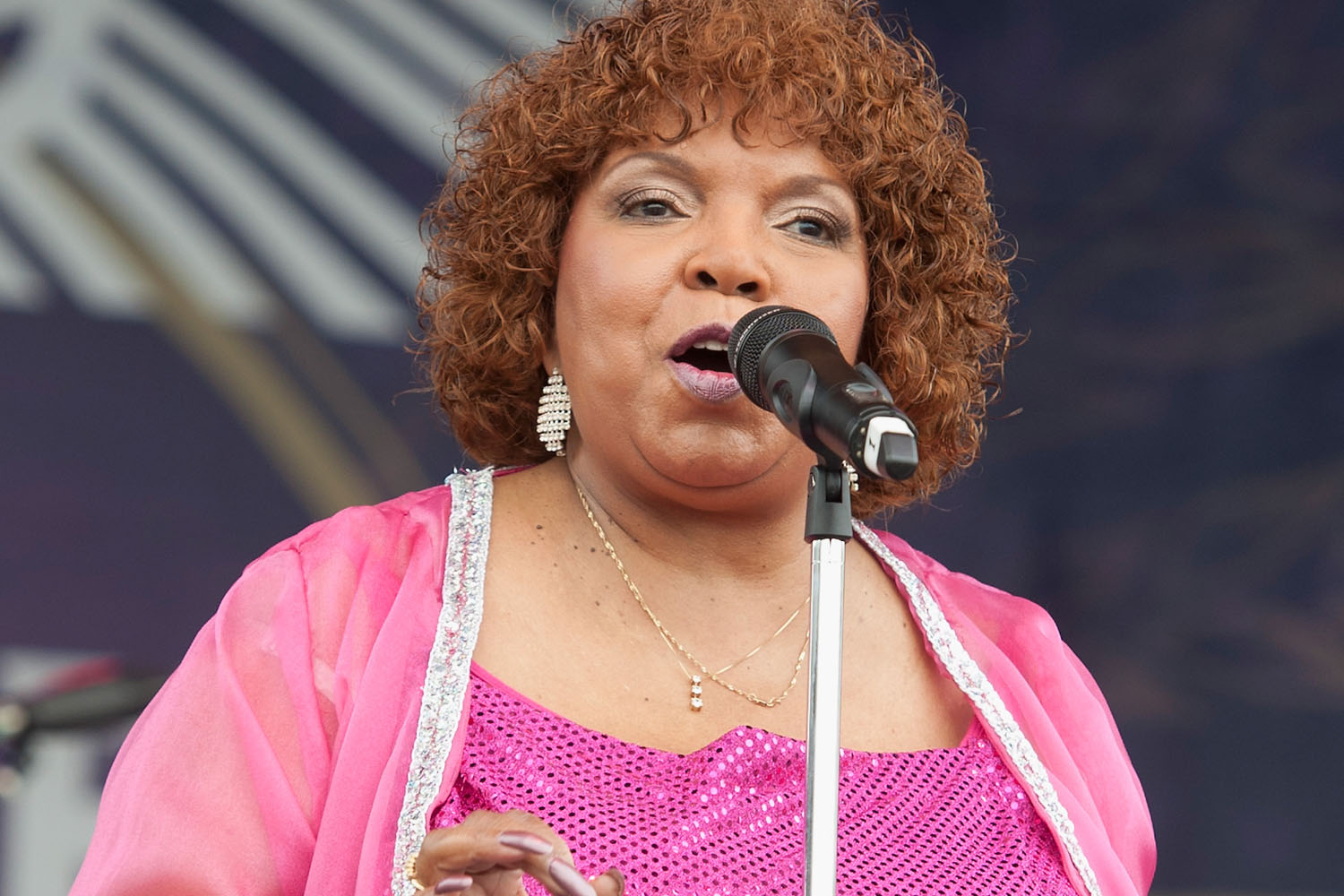 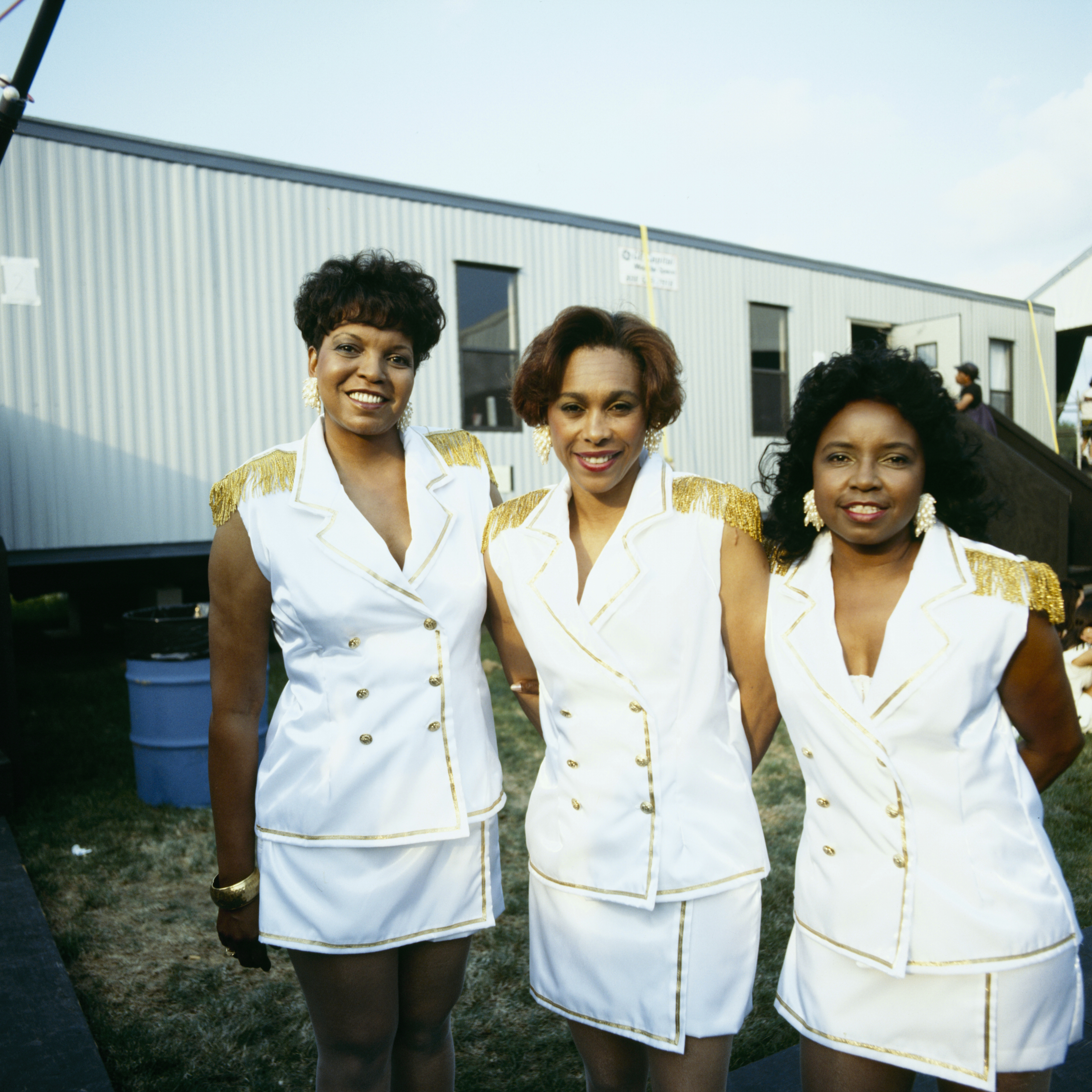 She was one third of the group The Dixie CupsCredit: Getty

She said that the star died from internal bleeding and other complications following a surgical procedure last week.

The group, which consisted of three singers, was best known for their number one single Chapel of Love. They were also responsible for 1965 hit Iko Iko.

The latter song was based on a traditional New Orleans Mardis Gras Indian chant that the women had heard since childhood.

Barbara said: "The most important thing to Rosa, after her son and me and her grandchildren and nieces and nephews, was singing.

"She was very happy when she was onstage. Her whole attitude and demeanor were different because she was doing something she loved."

"We were married to the business," Barbara added. “We had our disagreements, but our mother taught us never to go to bed angry with each other. We followed that."

The group hadn't performed since the beginning of the pandemic, and were scheduled to appear at the French Quarter Festival and New Orleans Jazz & Heritage Festival this spring.

The group insist that they will honor the plans, as Rosa would have wanted.

"She had said, 'I’ll probably go before you, but please don’t stop singing.' I love her like I still love my mom. It will never be past tense. I will always love her," Barbara said.

R.I.P. Story Behind Youngest Member of the Dixie Cups, Rosa Lee Hawkins' Death | How did She Die?
https://youtu.be/ZWBQTdrE71s