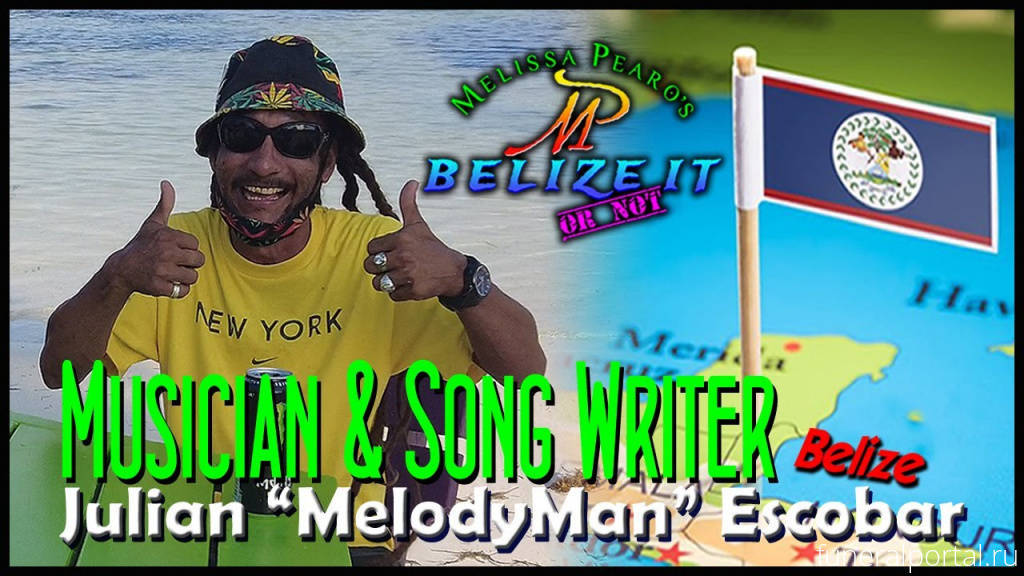 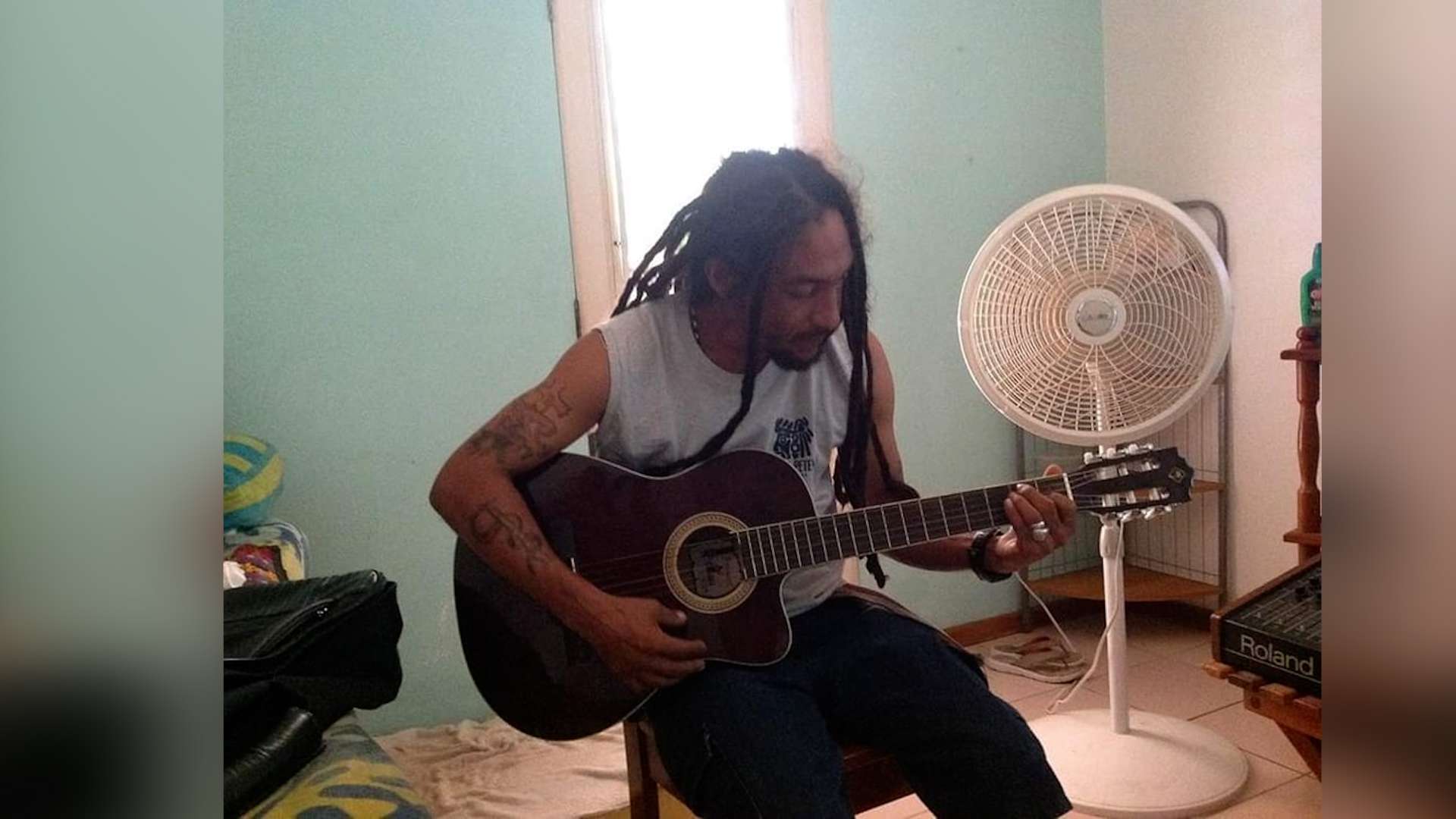 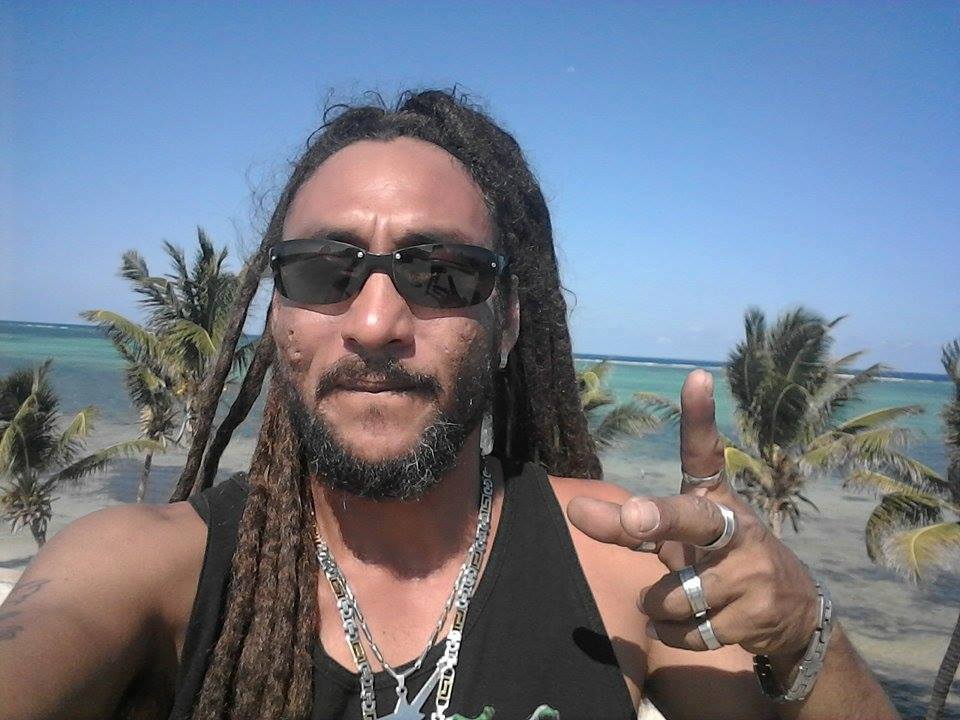 Reports are that the “Marijuana in the morning” artist died of complications due to colon cancer. He was also notably battling a Thromboembolism (the blocking of a blood vessel by a particle that has broken away from a blood clot at its site of formation) in his lungs.

Following news of his passing, a number of Belizeans have taken to social media to pay their respects to Escobar, who also appeared alongside fellow reggae artists Ras Indo and Ras Kiat on the song “Belizean girls.”

San Pedro FM issued a statement earlier today, mourning Escobar’s loss and offering condolences to his grieving family. He was based in San Pedro at the time of his passing.

Breaking Belize News extends its condolences to the family, friends and fans of the late Julian “Melody Man” Escobar.

May he rest in peace.