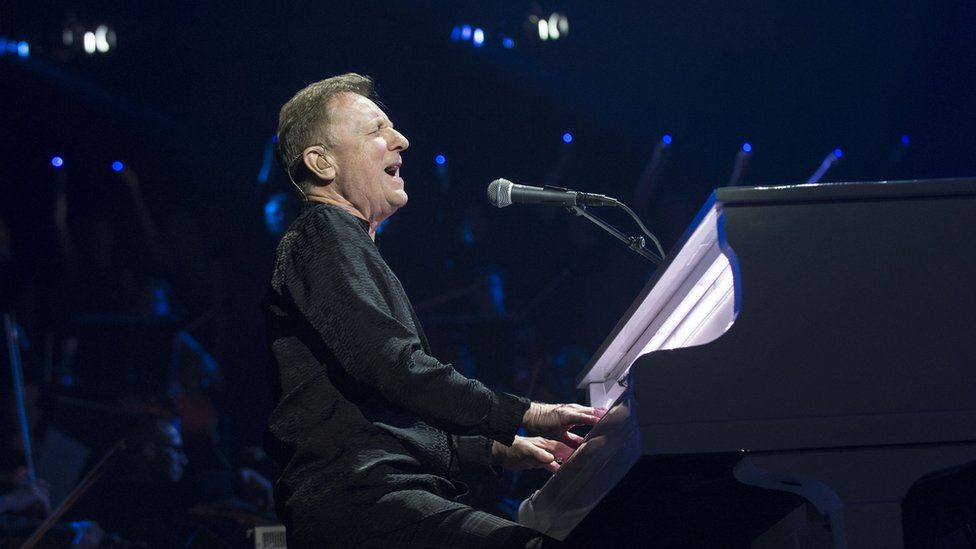 Rock musician John Miles has died at the age of 72, his family have confirmed.

Born in Jarrow, north-east England, he was best known for the epic ballad Music, which reached number three in the UK charts in 1976.

The star, who later played with Tina Turner, "passed away peacefully after a short illness," his family said.

"He was a loving husband, father and grandfather and we will all miss him more than any words could ever express," read a statement posted on Miles' official Facebook page.

"He will live on forever in our hearts and with the wonderful musical legacy he has left behind. You were our first love and will be our last."

The message echoed the words of Miles's biggest hit: "Music was my first love / And it will be my last / Music of the future / And music of the past."

He wrote the track in just half an hour, while killing time in Leeds between concerts.

It's a relatively simple song - consisting of eight repeated lines extolling his love of music - but the rich, elaborate orchestration made it a pop landmark to rival MacArthur Park and Bohemian Rhapsody.

Miles never matched its commercial peak again, but he enjoyed a long and varied career, releasing 10 albums between 1976 and 1999. In 2017, he received an outstanding contribution prize at the Progressive Rock awards.

"I think I made a contribution but that was way back in the 70s," he joked as he accepted the award.

"I suppose it has endured though. And the song Music has endured as well, and that was the biggest hit worldwide. I'm a man of few words and there are eight lines of lyrics in that song. I get to work with orchestras these days too, which is fantastic." 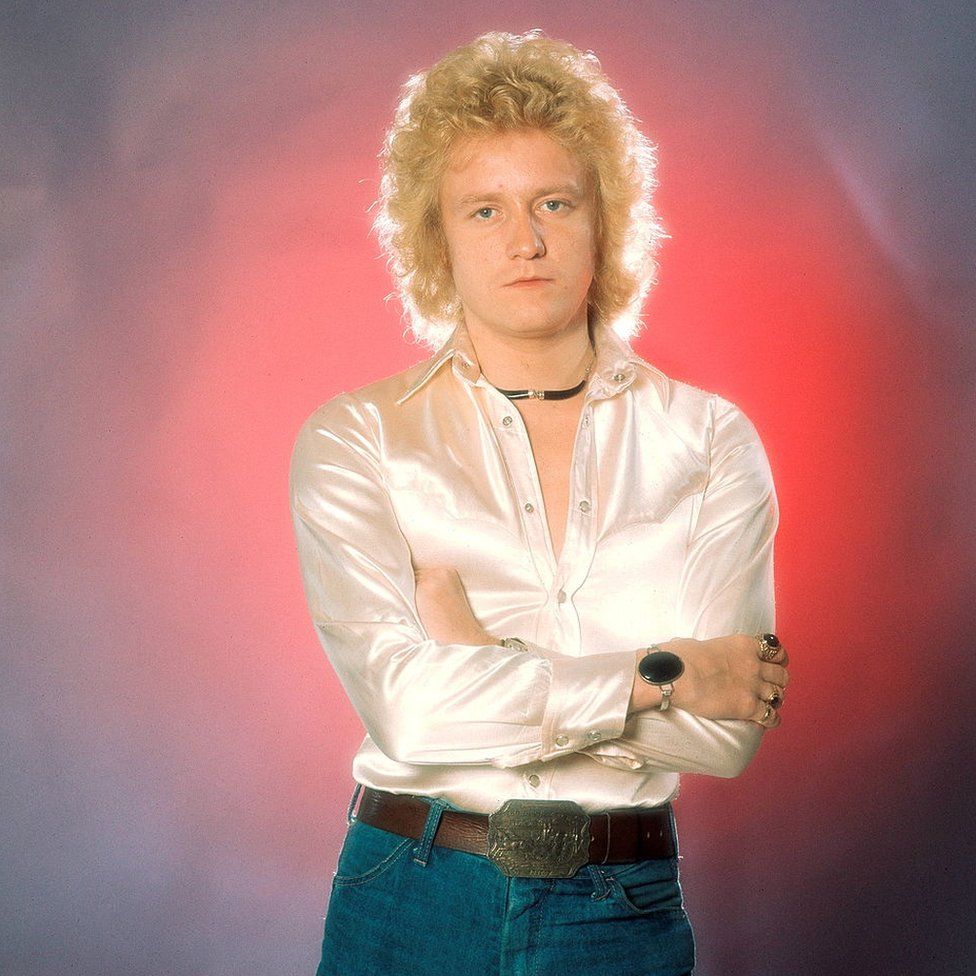 After they split up, he moved to London and landed a deal with Decca Records, scoring his first top 20 hit with the melodic rock track Highfly in 1975.

Music was released a year later. As well as making the UK top five, it achieved moderate success in the US, paving the way for a support slot with Elton John. 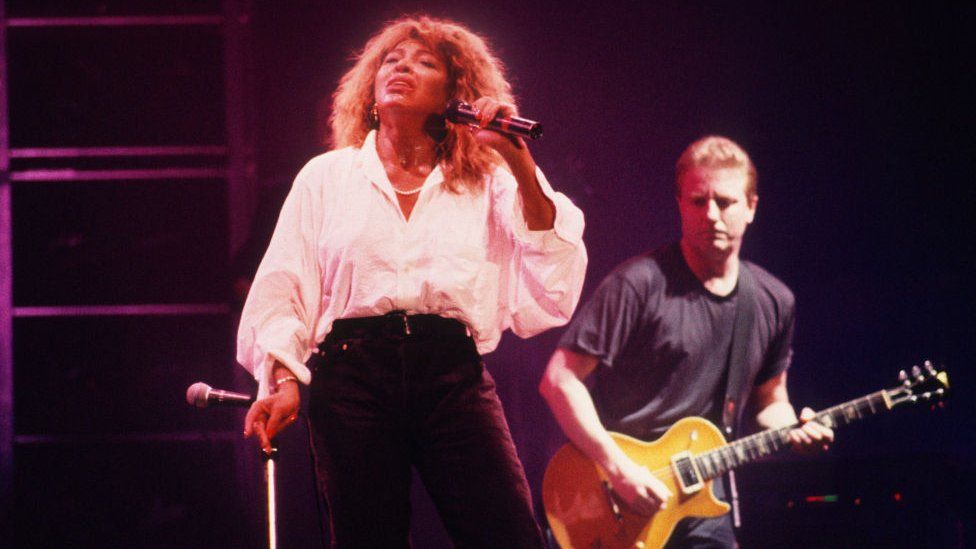 
In 1990, he was one of eight acts hoping to represent the UK at the Eurovision Song Contest, with the stately piano ballad Where I Belong.

After a public vote, however, he took second place to 15-year-old Emma Louise Booth, whose song Give a Little Love Back to the World eventually came sixth in the competition overall.

As a session musician, Miles toured with Tina Turner, Stevie Wonder and Jimmy Page; and participated almost every year in Belgium's Night Of The Proms concerts, where he played orchestral versions of rock classics.

One of his final projects came during lockdown last year, when he recorded a new version of Music with Antwerp's Philharmonic Orchestra under quarantine conditions.

Miles' manager, Cliff Cooper, said the musician had died "peacefully in his sleep with his family at his bedside".

"As John's manager and friend for over 50 years, John was not only so kind and gentle but a brilliant musician and songwriter on the world stage," he told the BBC.

"Grief is the price we pay for love. He will be greatly missed, but his music will live on forever."

Miles is survived by his wife of almost 50 years, Eileen, as well as their two children and grandchildren. 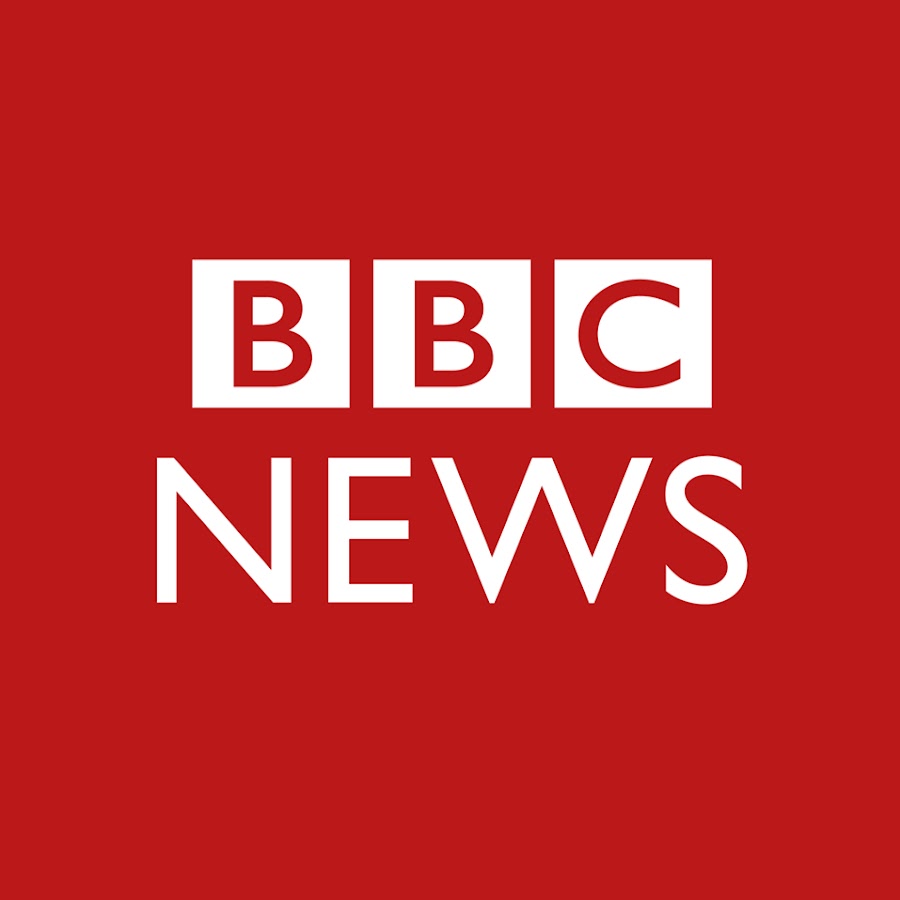