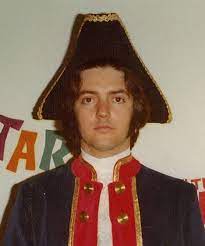 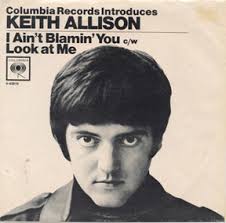 Former Paul Revere and Raiders star Keith Allison died at the age of 79, with the rest of the rock band members paying homage to their beloved guitarist.

“It’s a deep sadness [we] Announcing the death of Keith Allison. ” statement.. 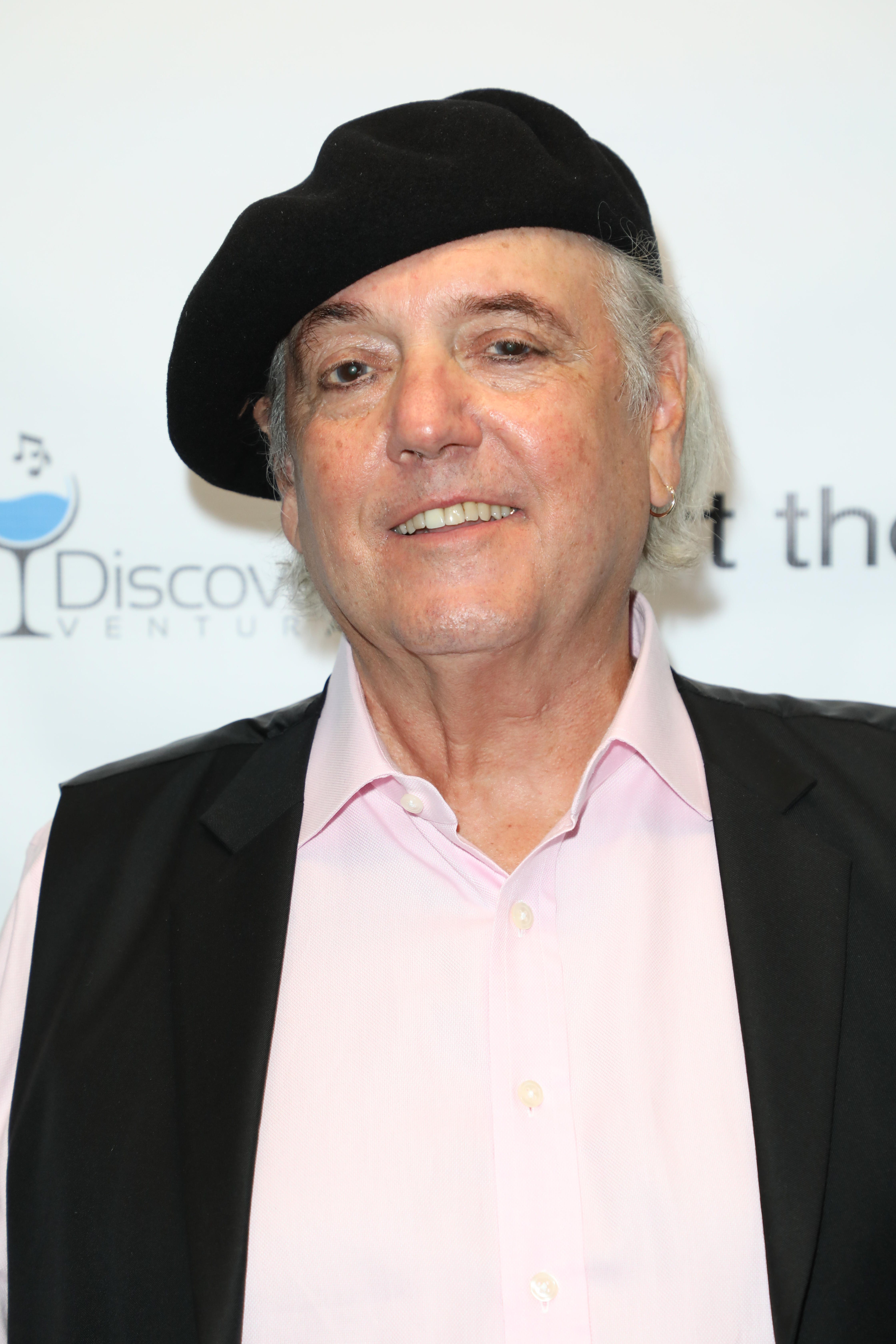 Keith Allison was 79 years old at the time of his death - Credit: Alamy

“We are all terribly broken hearts in the Raiders family. Keith is always Raiders. Our love is directed to Keith’s wife Tina, son Ryeland, daughters Allison and Brenda, and all their grandchildren.

“Keith was a friend of all and everyone loved Keith. His presence would be strongly lost,” the band added.

Allison reportedly died on November 18. However, the cause of his death remains unknown.

Allison had been involved with several groups for many years before reluctantly joining Paul Revere and the Raiders in 1968.

The guitarist got the band’s attention after being hired as a permanent audience for Dick Clark’s television show “Where the Action Is.”