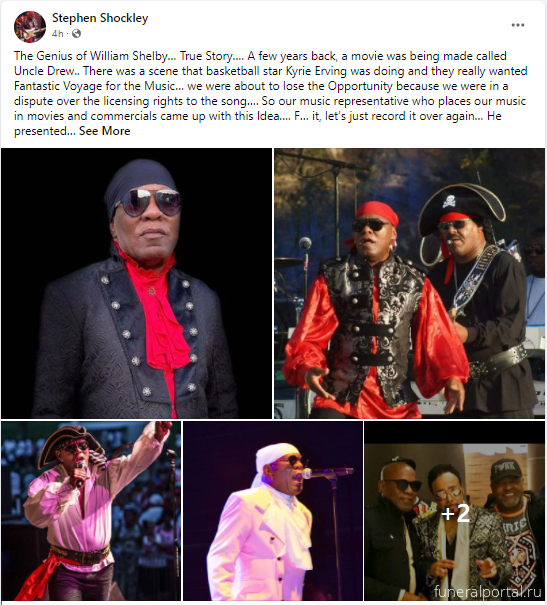 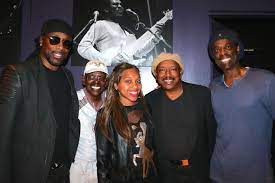 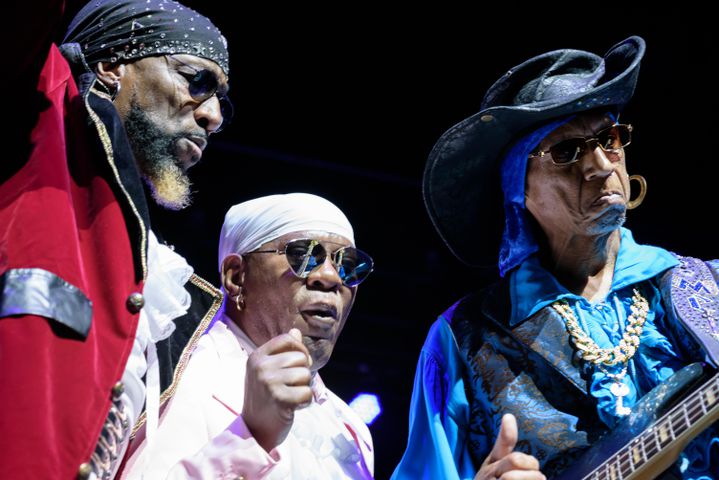 A Dayton funk legend credited for writing some of the best R&B and funk hits of the 80s and 90s has died.”

His passing was sudden, according to Webb. An official cause of death has not been confirmed.

PHOTOS: The Original Lakeside among performers at 2019 concert at the Rose

Shelby, a resident of Phoenix, Arizona at the time of his death, is survived by two daughters.

“He became part of Lakeside because some of the members like Tiemeyer McCain left the band and went on to be a minister and so Will stepped in that shoe,” Webb said. “They needed vocals and Will jumped in there and brought a different spin up there on stage as he sang and performed.”

Lakeside is known for its 1980 R&B hit “Fantastic Voyage.” The song is currently featured in a national commercial for Allstate.

Shelby, a Dayton native, has been an active member of Lakeside since 1993 when he joined the band from the L.A.-based group Dynasty. A co-founder of Dynasty, Webb said Shelby was a vital cog of the SOLAR Records label, writing songs such as Dynasty’s 1980 top 10 single, “I Just Begun to Love You and the 1981 top 40 tune, “Love in the Fast Lane.”

As Rhine McLin, former mayor of Dayton, put it upon hearing the news on Wednesday, “William has left a void, but musical heaven is jamming.”

“Dayton has such a rich history and slowly but surely Dayton is beginning to recognize its rich musical history, Funk music!” McLin said. “However Lakeside is one of the musical institutions and William Shelby was an original institution of his own (and) Lakeside.”

“It’s just very sudden and very, you know, very untimely,” said Mark Wood, Lakeside lead vocalist. “He was such a, you know, outstanding songwriter and to say he was part of the Original Lakeside is really cutting him short. … He was probably the most prolific songwriter at SOLAR (Records), until Babyface got there, at least.”

Wood grew up around the corner from Shelby and his older brother, and founding Lakeside member, Thomas Shelby. According to Woods, Shelby’s childhood nickname was “Noddy” because he was always “nodding because he always had a song in his head.” 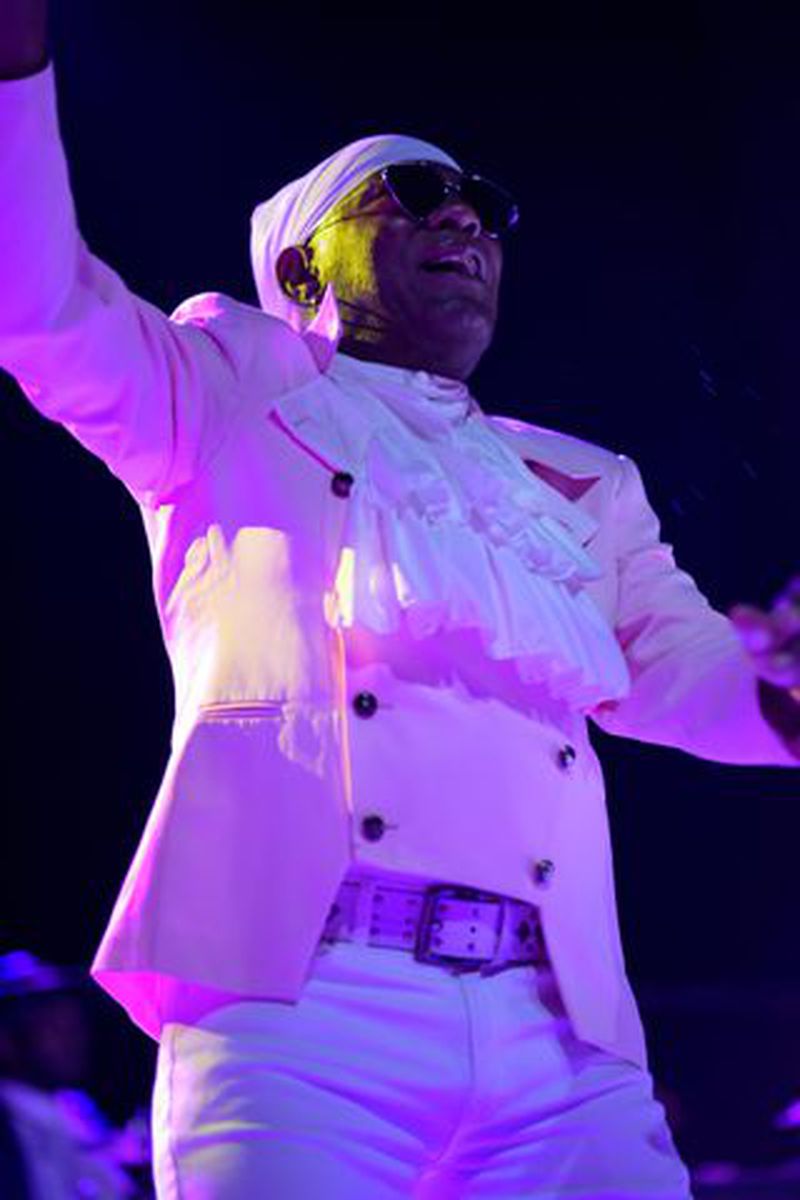 
In a public post on his Facebook page, Shelby’s cousin and fellow Dayton funk musician, Ronald Frost, said if he couldn’t count on anything, he could count on an encouraging word from Shelby.

“I remember when I moved to the east coast to produce he told me I was running with the big dawgs,” Frost wrote. “When I started the gig for BoysIIMen he called me and said stay humble, keep your nose clean and don’t start having kids all over the country.”

Above all else and more than his great personality, Wood said that Shelby was a great, still, understated song writer. Although Lakeside was mostly finished with writing new songs once Shelby joined, Woods said Shelby’s song writing with Dynasty and beyond were some of the best R&B and funk songs to ever be produced.

“It’s just a shock because… (Dayton) has become known as The Land of Funk,” Wood said. “Our little neighborhood (growing up), we though it was like that everywhere because we’d beat on the drums, beat on the trash cans and everything. … The Ohio Players, who practiced four houses down and across the street from me, and a block or two away from him (Shelby). This was what we thought was everywhere.”

“For the last 30 plus years, if I looked to my right…. There was one man standing next to me on stage… never missing a show,” wrote Lakeside lead, Stephen Shockley on Tuesday, Oct. 26, to his personal Facebook page.

“Sometimes he was so close, that he would accidentally step on my guitar pedals and all kinds of sounds would ring out… we would just laugh and chalk it up to entertainment…. It’s with the heaviest heart that I tell you… Lakeside lost one of our Pirates last night… with no warning.. he passed away… Mr William Shelby. God must have other plans for him… we wrote our biggest song together “And the Beat goes on”…With Leon Sylvers…He was also a member of the Group Dynasty…. His list of credits are to many to mention….But one things for sure…. He was more than a band member, we were Brothers, with his Big Brother Thomas Shelby, leading the way….Dang it Hurts to lose Will, and he will be missed… But Gods got this!!…. Later on my Brother… Rest In Peace and let us know what Heaven’s Like….”

Lakeside is scheduled to perform at the Dayton Masonic Center on Dec. 19 in a holiday homecoming show. 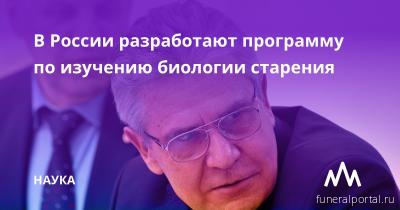 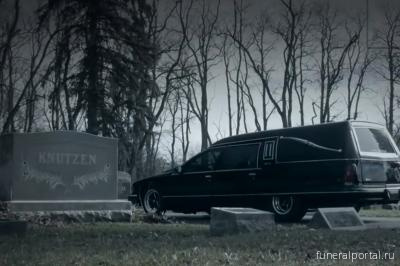 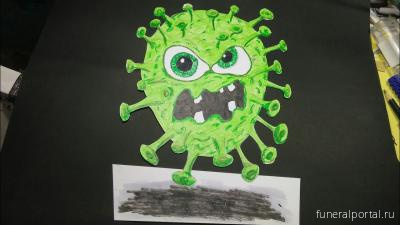 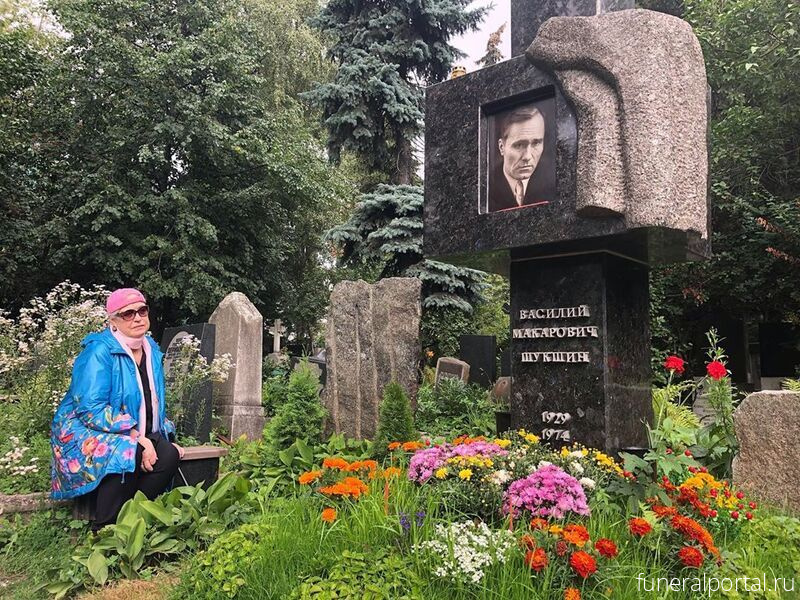 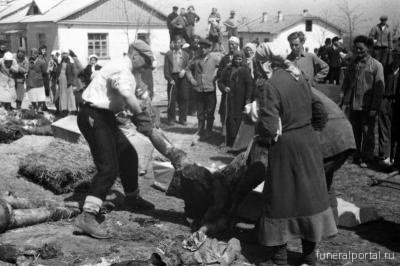 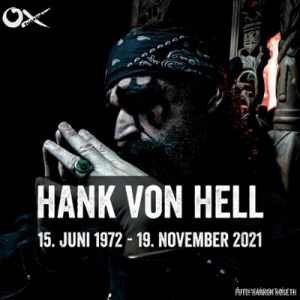 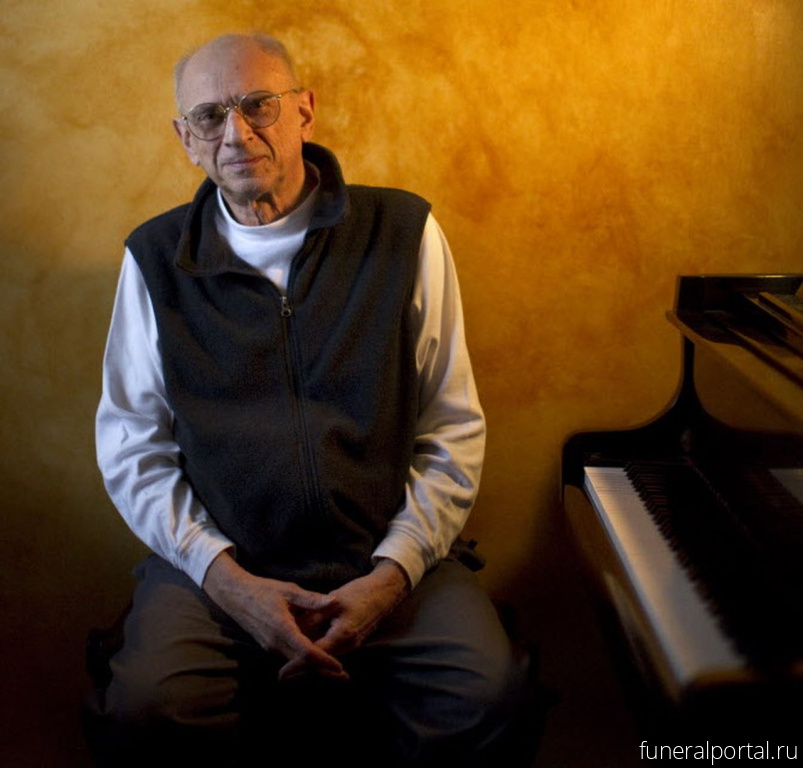