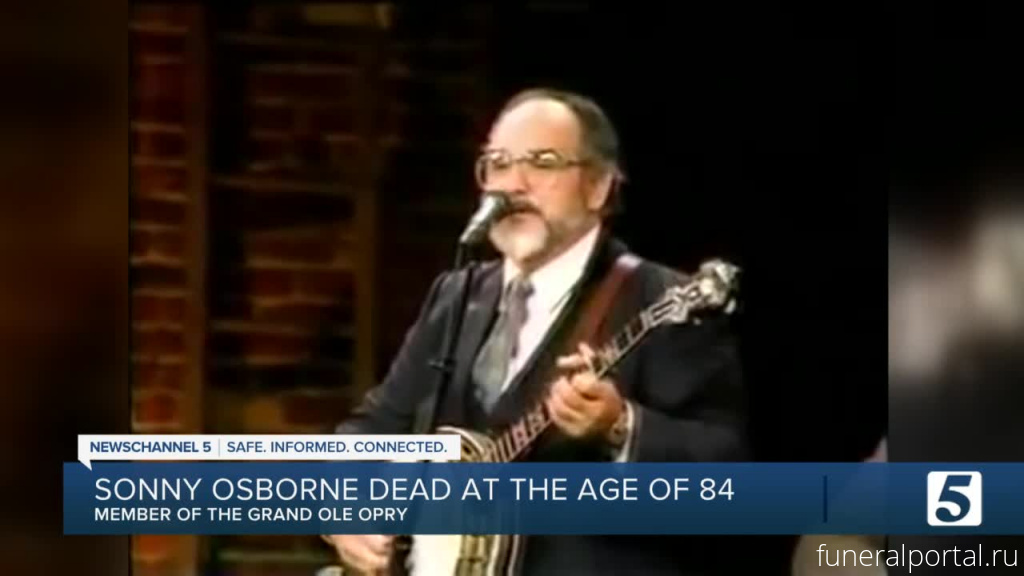 Bluegrass musician and singer Sonny Osborne, who created the banjo licks on "Rocky Top" as part of the The Osborne Brothers, has died. He was 84.

Legendary bluegrass musician Sonny Osborne of the Osborne Brothers – whose blazing banjo was the first to play “Rocky Top” on record – died Sunday at age 84.

Osborne's death was confirmed by Alison Brown, whose label Compass Records is home to Osborne's brother and former bandmate Bobby Osborne. The news was first shared on Bluegrass Today, where Sonny Osborne contributed a regular column.

Hailing from Southeastern Kentucky, Osborne and his older brother, singer/mandolinist Bobby Osborne, formed the duo Osborne Brothers in 1953. Over the next 52 years, they'd build a bluegrass legacy that included membership in the Grand Ole Opry and the Bluegrass Music Hall of Fame.

The duo was perhaps best known as the act that introduced "Rocky Top" to the world. Recorded and released in 1967, the song became a sports anthem for the University of Tennessee-Knoxville, and was made one of Tennessee's official state songs in 1982.

"Rocky Top" was written by legendary songwriter couple Felice and Boudleaux Bryant, who were Osborne's friends and neighbors.

“It was a throw-in song,” Sonny Osborne told The Tennessean in 2017. “We were really looking for a ballad because they stayed on the charts longer.”

And "Rocky Top" became a hit well beyond the borders of Tennessee. 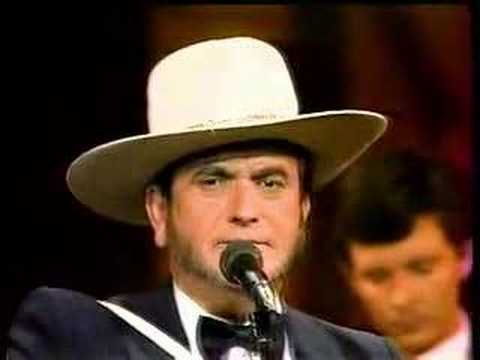 “At one time we would open the show with it and then play it again at the end," Osborne recalled. "It was phenomenal, that song. We went to Japan, Sweden, Germany — you’d go anywhere and they’d know ‘Rocky Top.’ It put our name out in front. And it stayed there a long time."

Osborne received his first banjo as a sixth grade student, and soon revealed himself to be a prodigy. Within three years, he was performing and recording with bluegrass pioneer Bill Monroe.

Upon his brother's return from the Korean War in 1953, the Osborne Brothers officially formed. In their early years, they accompanied other singers, including mentor Jimmy Martin, and released more than a dozen singles on MGM Records, often with bluegrass singer Red Allen.

The duo hit a new stride in 1963, when they made their debut on the Grand Ole Opry. That same year, they signed a contract with Decca Records. Along with "Rocky Top," they found success with singles such as "Ruby Are You Mad" and "Tennessee Hound Dog." 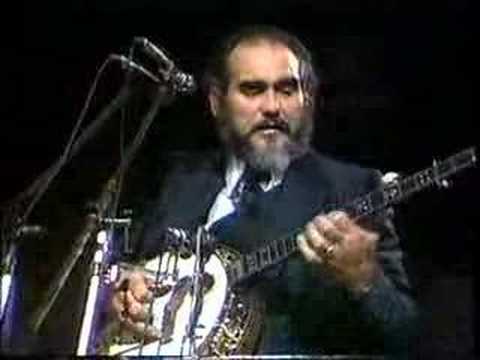 Osborne was an innovative force in bluegrass, helping popularizing double banjos, six-string banjo and banjo/guitar hybrids. The Osborne Brothers boldly integrated electric guitars and drums into their recordings, and crossed over into new frontiers for a bluegrass act. In 1971, the duo won the CMA Award for Vocal Group of the Year, and became the first bluegrass act to perform at the White House in 1973.

Sonny Osborne continued to perform alongside his brother until 2005, when shoulder surgery affected his ability to play the banjo. Still, he continued to keep in contact with his fans and admirers through his regular "Ask Sonny Anything" column in Bluegrass Today, which published his latest installment on Friday.

"I appreciate the kind words," he wrote to a fan last week. "It’s always nice to hear someone say they have enjoyed something you did."

Funeral arrangements have not been announced.