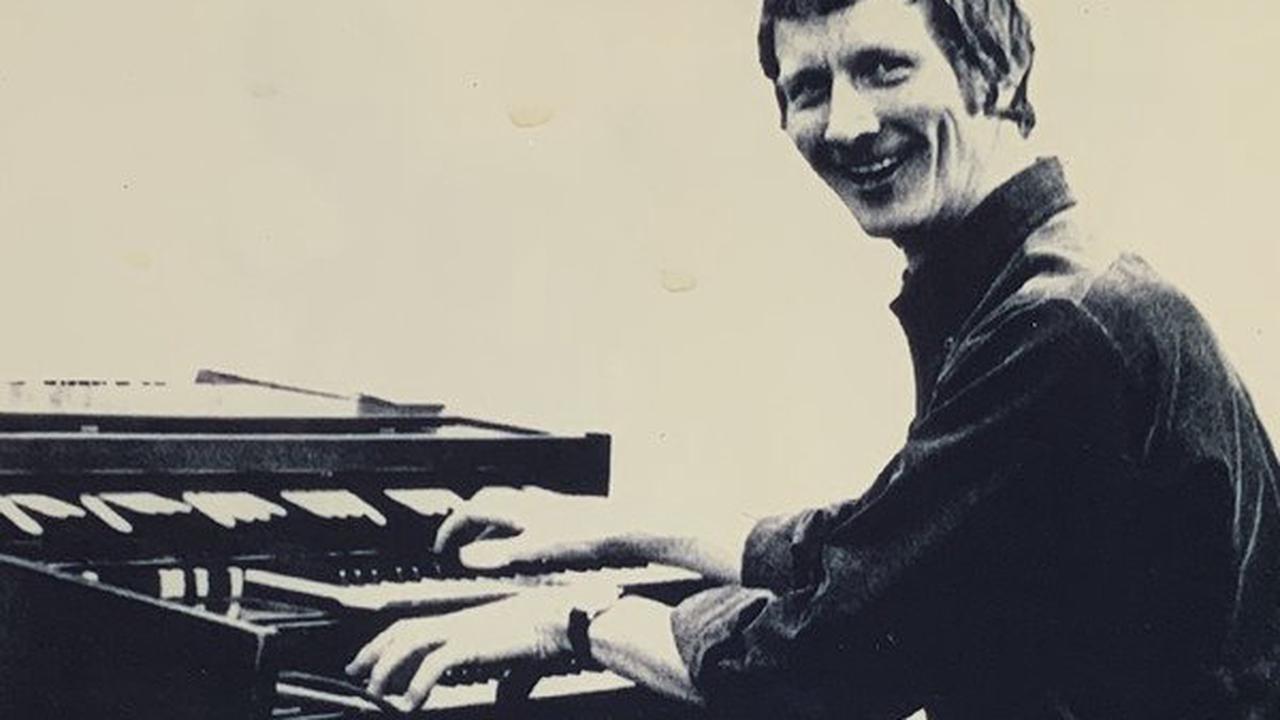 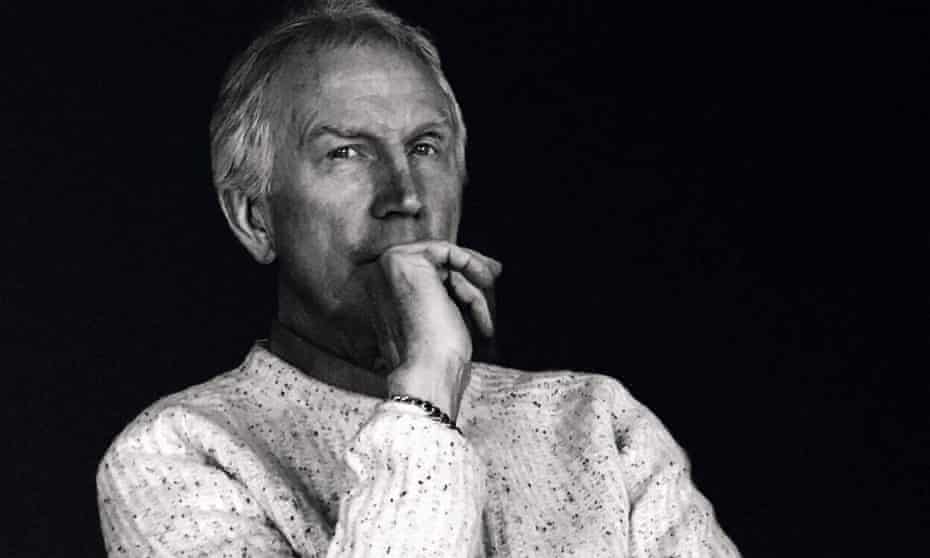 
Alan Hawkshaw, the musician and songwriter who composed some of the UK’s best-known TV themes and was sampled across the hip-hop scene, has died aged 84. He was admitted to hospital with pneumonia last week, and died early on Saturday.

Hawkshaw wrote the loping, almost reggae-like theme to Grange Hill (originally written years before and entitled Chicken Man), the motif for announcing the contestants’ time is up on Countdown, and the theme to Channel 4 News.

He also worked as a producer, songwriter or session musician with artists including David Bowie, Barbra Streisand, Serge Gainsbourg, Tom Jones and many more.

Born in Leeds, Hawkshaw was a pianist and Hammond organist who, from the 1960s onwards, played in a series of pop and rock’n’roll groups such as the Shadows (who had been Cliff Richard’s backing band), Emile Ford and the Checkmates, the Crescendoes and the Mohawks.

He played on recordings by Bowie and the Hollies and, moving with the times, embraced 1970s pop and disco as Olivia Newton-John’s musical director and Donna Summer’s keyboardist. He ended up working at more than 7,000 recording sessions.

Alongside his session work, he wrote and performed his own library music tracks: stock pieces of music that could be used for TV themes, advertising or other means. One of these, The Night Rider, was used for the James Bond-esque Cadbury’s Milk Tray adverts. These library music tracks, which span a wide variety of genres, became a treasure trove for hip-hop producers, and Hawkshaw samples can be heard on tracks by Jay-Z, the Sugarhill Gang, Meek Mill and others.

The success of his compositions allowed him to create his own foundation, which supported underprivileged students at Leeds Conservatoire and the National Film and Television School.

He married Christine in 1968, and they had two children, Kirsty and Sheldon. Christine paid tribute to him, saying: “He totally understood me. We spent the last few hours gazing at each other with love, holding hands, no need for words.”

His agent, Amanda Street, called him “simply a musical genius”.

‘Countdown’ and ‘Grange Hill’ composer Alan Hawkshaw dies aged 84.
Across his career, he also worked with David Bowie and was sampled by a host of hip-hop artists including Jay-Z
https://www.nme.com/en_au/news/music/countdown-and-grange-hill-composer-alan-hawkshaw-dies-aged-84-3...

Hero of the Hammond: An Interview with KPM's Alan Hawkshaw
https://youtu.be/3CbPYVUMlDQ


Daddy рџ’” Thankyou for the life you gave me. For always turning my frown into a smile. I love you Dad and always will. #AlanHawkshaw pic.twitter.com/e6jT5aLePh