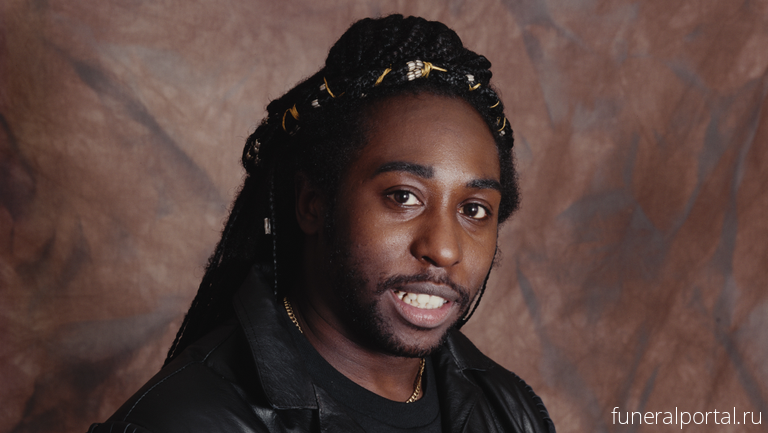 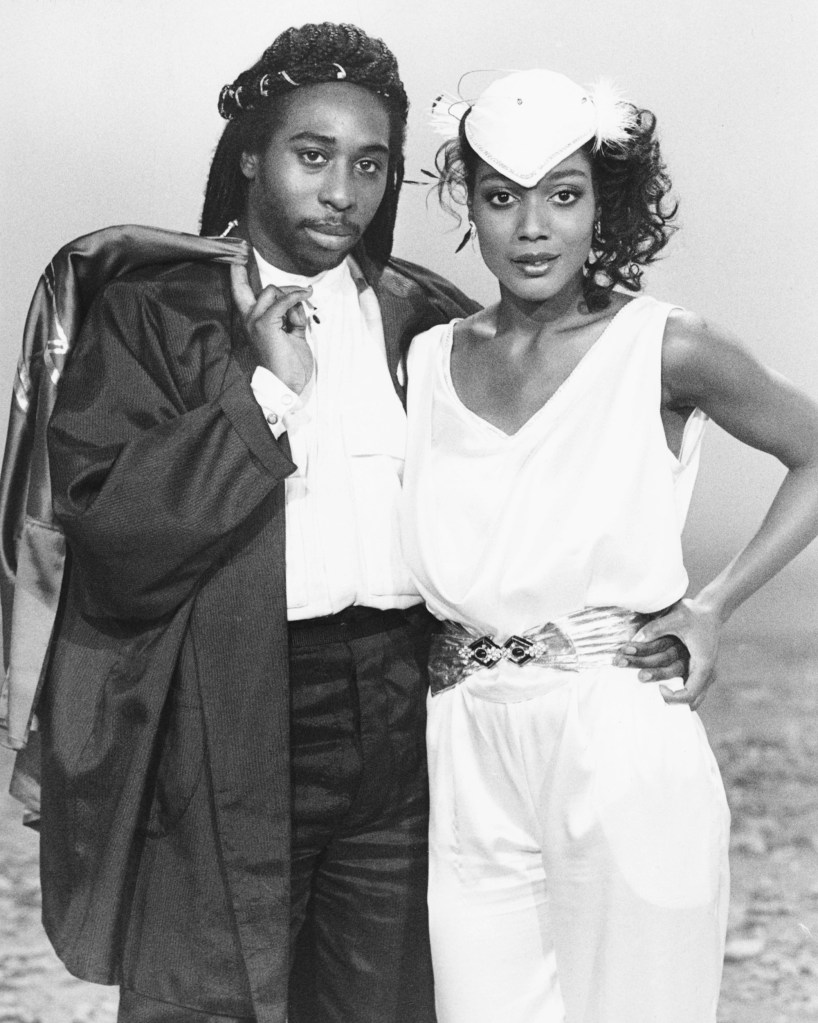 
Deon Estus, the longtime bass player for Wham! and George Michael behind the 1989 hit song "Heaven Help Me," died Monday (Oct. 11) at age 65, according a post on his official social media accounts.

"It is with real sadness I post that Deon Estus passed away this morning," reads a post on Estus' Twitter page. "Deon was mostly known as the third member of Wham! Deon was passionate about music and loved interacting with his loyal fans."

His partner Brenda Kaye Pearce shared this message to Facebook on Monday: "My dearest, closest partner and significant other of 4 years transitioned and all I can remember is our last conversation the day before. My heart will need time to heal. R.I.P. Deon. Love you forever."

Estus -- born Jeffery Dean Estus in Detroit in 1956 -- had a top five hit on the Billboard Hot 100 with "Heaven Help Me," which reached No. 5 in April 1989. The song, which was co-written and featured background vocals from Michael, who also solely produced it, peaked at No. 3 on the Hot R&B/Hip-Hop Songs and Adult Contemporary charts.

"Heaven Help Me" was released from Estus' only album, Spell, released in 1989 and which also produced the Dance Club Songs hit "Me or the Rumours" and the top 20 Adult Contemporary title track.

In addition to his work with Wham! and Michael, according to Estus' bio, he played bass with Tina Turner, Elton John, Marvin Gaye, Frank Zappa and Annie Lennox.

In an interview with Billboard following the Christmas Day death of Michael in 2016, Estus said, "I'm still in shock. It hasn't quite hit me yet, but it helps to talk about it and to think about all those fantastic tours, all those records, all the people he's helped and all the things he's done, which is a lot. I was blessed to have known him."

Watch Estus perform "Heaven Help Me" on the Netherlands' CountDown in 1989 below: 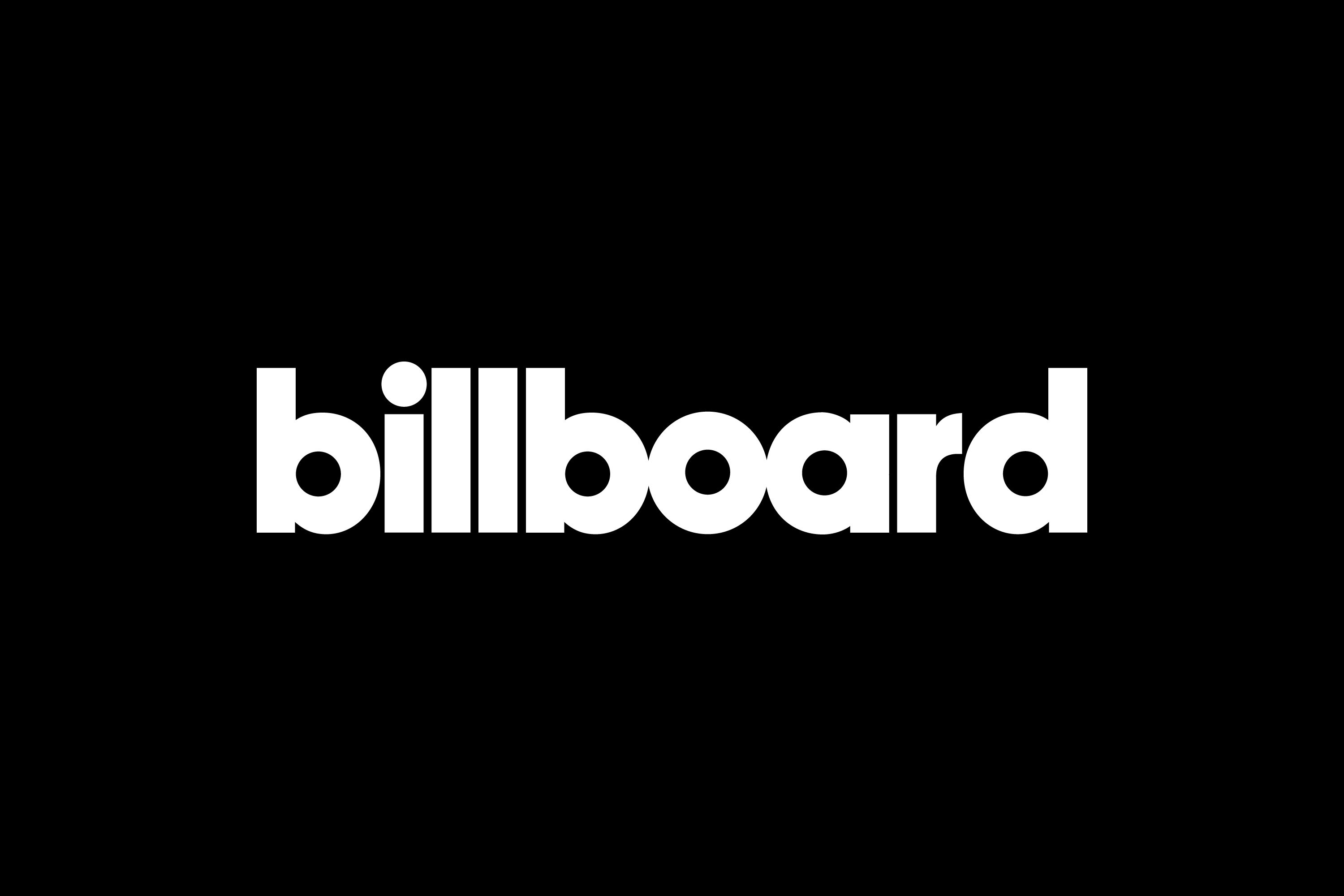 
It is with real sadness I post that Deon Estus passed away This Morning. Deon was mostly known as the third member of Wham! Deon was passionate about music and loved interacting with his loyal fans.#onlyloveisreal @billboard @RollingStone @BBCBreaking pic.twitter.com/uGje66JDTa