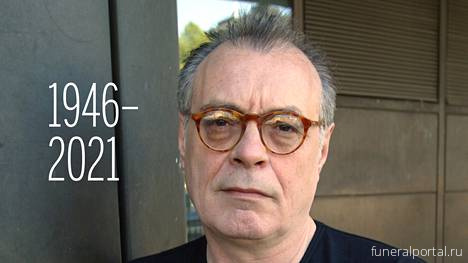 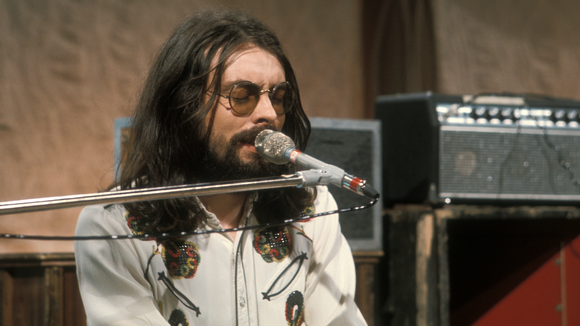 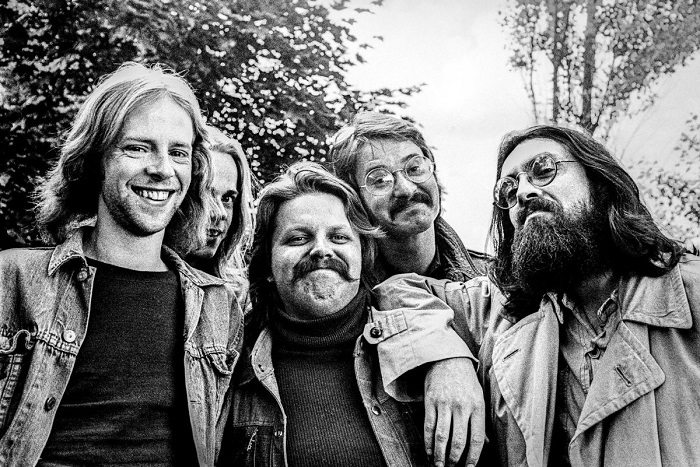 The British musician, who moved to Finland in the '60s, helped revolutionise Finnish rock music with Wigwam and Blues Section. He also worked with Hurriganes, Maarit, Riki Sorsa and many others.

British musician Jim Pembroke, an important, long-term influence on Finnish rock, has died at the age of 75. Pembroke died on Saturday in the US, where he had lived since the mid-90s.

Pembroke was born in London, where he played in blues bands before moving to Finland. He first came to Finland to visit a Finnish girlfriend around May Day (Vappu) in 1965, moving here soon after that.

The keyboardist and singer-songwriter helped to revolutionise and internationalise Finnish rock music with two significant bands.

On the road with Wigwam, Gong and Hurriganes

The band had some international success during its decade-long career, including a UK tour with Virgin Records labelmates Gong, but broke up in 1978.

He also composed songs for the rock band Hurriganes, and played keyboards with them live, including on a tour of Sweden.

In 1996 Pembroke performed a few reunion gigs with Blues Section, celebrating its 40th anniversary. In late 2018 he returned to Finland for a brief Wigwam 50th anniversary reunion tour.

His daughter Emma Pembroke told Yle that her father had suffered from long-running health problems. He died peacefully at home with his wife in Kansas City.

"He wanted to wish all his friends all the best and told them to 'keep the good times rolling'," Emma Pembroke said.