Cost of death: How and why funeral rates have gone up across this Covid-wracked country 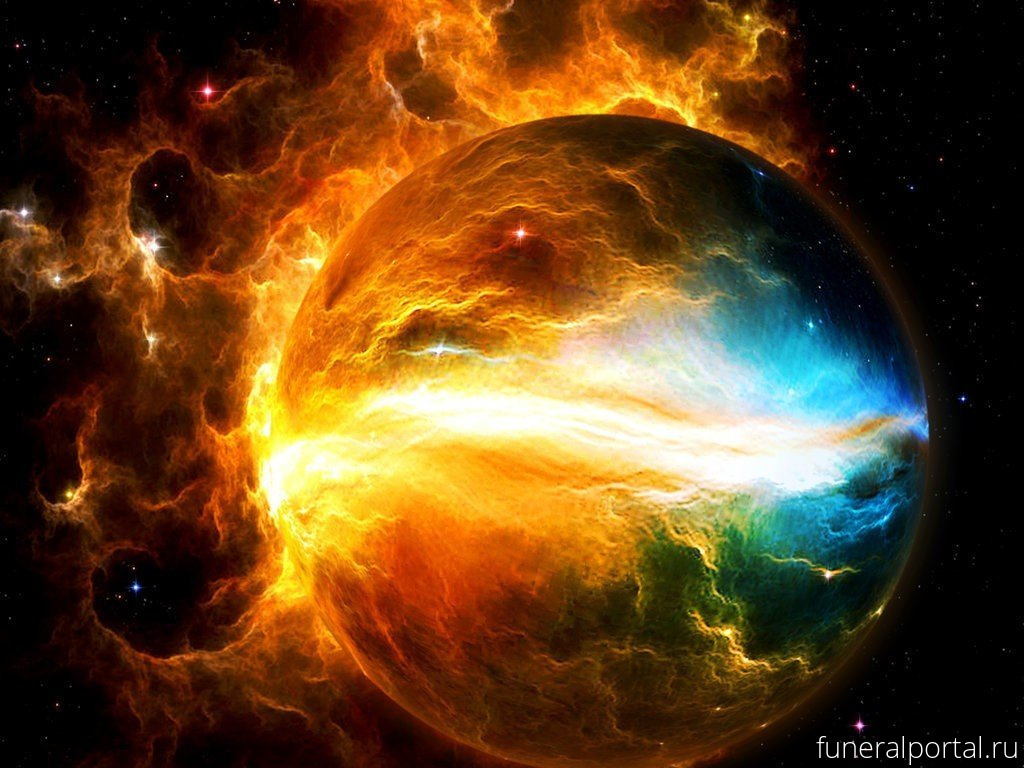 The past few weeks have been harrowing for the 49-year-old funeral arranger at Delhi’s Sarai Kale Khan cremation ground. There were days when his team cremated 75-80 bodies, all Covid victims.

Giriraj Solanki doesn’t know if it is the smoke rising from the pyres or the sight of numerous bodies placed on them that makes his eyes well up every now and then.

The past few weeks have been harrowing for the 49-year-old funeral arranger at Delhi’s Sarai Kale Khan cremation ground. There were days when his team cremated 75-80 bodies, all Covid victims.

The numbers have come down to about 40 a day, but Solanki’s eyes are still blood-shot, brows singed and voice hoarse. “These days I spend 17 hours burning bodies.”

Solanki and his team arrange firewood and other puja samagri for cremations. Of late, he has had a tough time procuring the items in bulk. While firewood has become a scarce commodity due to limited interstate transport, state-level lockdown has cut the supply of honey, ghee, camphor, bamboo poles, sandal sticks and even the earthen pot. Solanki says cremation rituals require nearly 25 items. “The prices of all these have doubled in cities,” he says.

Cremation arrangers are also facing a shortage of manpower, as many employees are not coming to work fearing the virus. So helpers are hired on daily wages of Rs 2,000-4,000. Helpers are necessary because Covid bodies are often not accompanied by family members. There have also been instances where arrangers have scampered across town searching for priests to officiate the last rites.

Pandits, who hung around cremation sites, are hard to find nowadays. So, they are hired, paying Rs 8,000-10,000 per day for their services. The drivers and helpers of ambulances have to be paid more, too — for the sanitation of vehicles, the risks they take, for the PPE kits they need. The net result is that funeral charges have gone up significantly over the past few months.

“It’s a demand and supply issue. We did not anticipate so many deaths. Just like hospitals, cremation grounds are overwhelmed,” says Rishabh Jalan, CEO of Last Journey, which offers funeral services.

A survey — of funeral arrangers, ambulance fleet owners, priests, coffin manufacturers and other vendors — suggests that Covid cremation charges have gone up by 50-60% across cities. In metros, the cost of cremating Covid bodies has jumped to Rs 35,000-45,000 from Rs 10,000-15,000. Charges of Covid burial have risen by 15-20% as it does not entail many rituals or articles.

“Our cities do not have enough electric crematoria; so the bulk of cremations had to be shifted to grounds that use wood.

The situation is not very different on the burning ghats of Varanasi. Niranjan Kumar, a tourist guide who had to join the Doms burning bodies at Manikarnika Ghat, shudders to think about end-April and early-May, when 750 to 800 bodies were brought for cremations every day. “I joined the Doms because we have not had any tourists since last year,” he says. “Charges have gone up due to the higher cost of fire wood.

Generally, mango, sakhamuri and eucalyptus are used to cremate bodies. Its price touched Rs 2,000 per quintal in several micromarkets, say funeral arrangers. One cremation requires about 3 quintals of wood. “Just like oxygen, there has been a lot of kaala-bazari in firewood,” says Jitender Singh Shunty, founder of SBS Deva Dal, which runs a cremation site in Delhi.

“We have kept prices at Rs 600 per quintal in our facility but intermediaries try to profit.”

Burials are cheaper as they don’t require wood. Also, most burials are done under the auspices of a mosque or a church, with little scope for extortion by middlemen.

Gravediggers’ charges have gone up slightly,” says Shoaib Khatib, keeper of Mumbai’s Bada Kabristan, attached to the Jama Masjid Trust. The price of kafan (shroud) has tripled or quadrupled as its supply from Gujarat has come to a standstill.

We do not wish to profit from the situation.”

The cremation inflation is mainly on account of higher manpower cost and ambulance charges, says Namrata Singh, director at Antim Yatra Funeral Services, Delhi-NCR. “But ambulance drivers and helpers are doing a risky job. Often, they light the pyre of Covid victims,” says Shruthi Reddy, MD of Anthyesti Funeral Services, which operates in five cities. In the worst of times, even death collects a steep toll.