Tributes paid to Singaporean DJ and musician Chris Ho, who has died 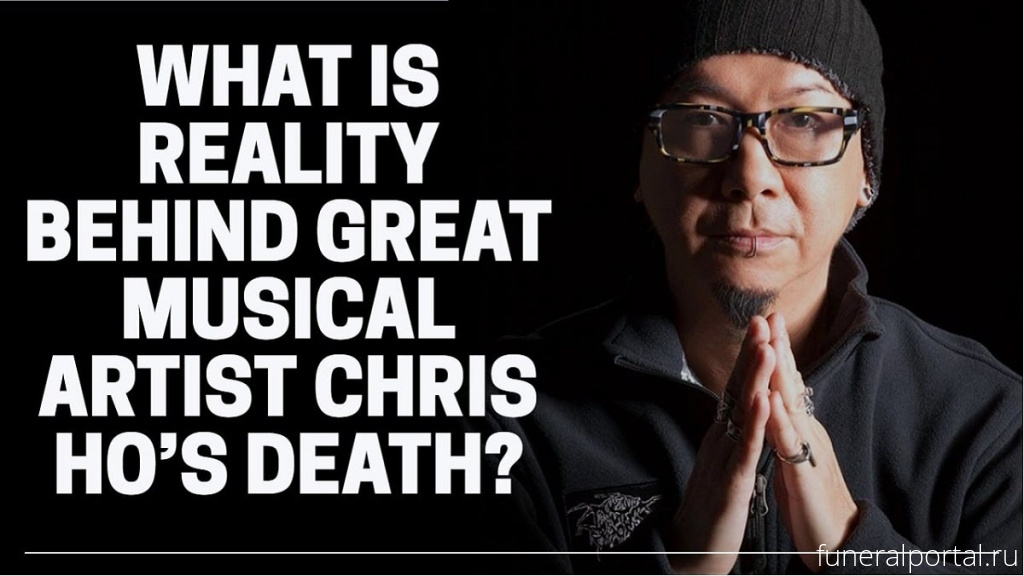 Singapore mourns the man also known as X'Ho, who died September 27 after a two-month battle with stomach cancer 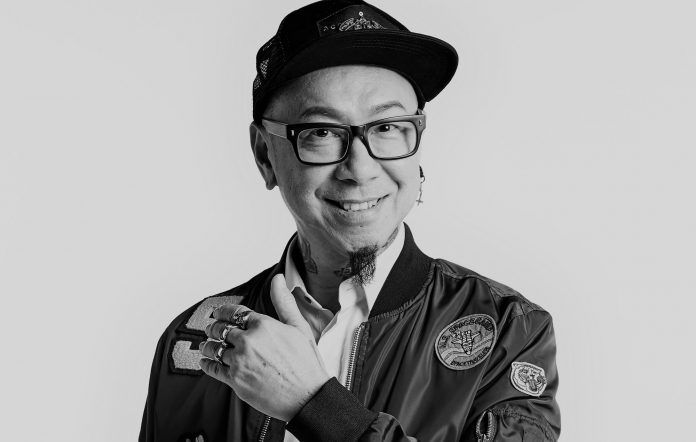 The news was shared this morning (September 27) on Ho’s Facebook account, and shortly after by local radio station GOLD 905. It was revealed that the veteran DJ and musician – best known as the frontman of ’80s new wave band Zircon Lounge – had been battling stomach cancer for the past two months.

Ho passed away in the early hours of Monday morning, and is survived by his mother. He was in his 60s, the Straits Times reported, although his 1998 book Skew Me U Rebel, Meh?, via Channel NewsAsia, reads a wish expressed by Ho for his obituary to state “X’Ho. Age: Forever 27 (the real age is none of anyone’s business)”.

A DJ for many decades, Ho was most recently heard on GOLD 905’s weekday evening programme The Homestretch with Chris Ho. He began his career on the airwaves in the 1970s as a radio DJ for Rediffusion, the first cable-transmitted radio station in Singapore.

He hosted two programmes on the radio station – Eight Miles High and Weird Scenes Inside the Gold Mine. On the former, Ho introduced Singaporean listeners to alternative music from the US and Europe. Playing post-punk, new wave and alternative rock on Rediffusion, Ho turned his radio shows into beacons of underground music in Singapore.

In 1983, Ho joined the new wave band Zircon Lounge. With Ho as frontman, they released the album ‘Regal Vigor’ under WEA Records that year. Though Zircon Lounge continued to write music after the release of ‘Regal Vigor’, it remains their sole full-length release.

Aside from his work as a DJ and musician, Ho was known for his writing. As a columnist, he contributed to The Straits Times and music magazine BigO, which was founded in 1985 and became an influential publication that both informed local listeners of rock and alternative music abroad, and elevated Singaporean artists in the country’s nascent rock scene.

Meanwhile, Ho continued evolving his music post-Zircon Lounge (whom he would reunite in 2003 as Zircon Lounge Gov. Pawn Starz). He explored pristine synth-pop on his 1989 debut solo album ‘Nite Songs in Day-Glo’, which was accompanied by the ‘Underground Disco’ tour the following year, which saw Ho’s first major brush with authorities. The tour, which brought Ho’s music to nightclubs backed by high-energy dancers, became the target of police crackdowns, ultimately leading to the tour’s cancellation.

In 1993, Ho recorded ‘Save Sex’, a house-inflected track with vocalist Christina Ong for compilation album ‘Red Hot & Skin’. The song was in benefit of Action For Aids Singapore, and its music video was subsequently banned by the Board of Film Censors for its racy content.

Ho continued to fire on all cylinders in 1994’s ‘Punkmonkhunk’, which boasted sonic detours from lounge to trip-hop, bossa nova to industrial rock. This album was also his first under the moniker X’Ho. In 1999, he capped off the decade with a 33-track album titled ‘X With An X: Me All Good No Bad’, released via BigO Records.

He remained musically active and adventurous in the 2000s, exploring black metal, protest music and spoken word on the trilogy of ‘Baphomet Sacrum’, ‘No Ordinary Country’ and ‘Singapura Über Alles’.

Ho had “one of the most recognisable and best voices on Singapore radio”, The Oddfellows’ Patrick Chng said to NME. “Chris was also an insightful music writer and talented singer-songwriter, fronting Zircon Lounge and Zircon Gov. Pawn Starz as well as a solo artist.

“From the early days, Chris had been supportive of The Oddfellows and numerous other Singaporean bands. We’ve lost an icon and a beautiful human being today. Thank you for the support, the wonderful memories and impact you’ve had on the Singapore music scene. Rest in power Chris,” he continued.

Former Observatory member Vivian Wang, who as half of the duo Arcn Temple collaborated with Ho on the 2013 album ‘Lucifugous’, told NME: “Chris has been a beacon of hope and irreverence, a champion of the Singapore underground, a living encyclopaedia of music history. Everyone related instantly to Chris. He didn’t discriminate but he had discriminating taste. He linked so many segments of the indie community together.

“Recording and making music with Chris was spontaneous and free. He tackled everything with a fervent and voracious zest for life and music, but he was also Aunt Aggie to many, someone who understood personal trauma and pain, and was generous with understanding and positivity. I am crushed my dark lord and mentor has left this earthly existence. Guess he’s hanging out with Rickie Lee Jones and Tim Buckley. He’ll forever be missed.”

“Chris had many faces,” Joe Ng of Singaporean band the Padres (and a new board member of the new iteration of The Substation) told NME. “The chameleon-like artiste whose works span across genres from indie rock in the ’80s to dabbling in pop in the ’90s, to the electro punk of the ’00s, to the gorgeous dark metal noise in the ’10s.

“He was also an incisive commentator on society and local politics. A DJ championing alternative music, whose radio shows has influenced and expanded the minds of generations of listeners and Singapore musicians. He was never ever one who be honed down or boxed in.”

Ng continued, “There’s a lot of things to be said about Chris. But the most important thing I know about him is his kindness. Always nurturing, always honest. That to me above all else, is the legacy he’d left behind in our hearts.”

“Iconic and legendary are not words we can use on many people in our music industry but Chris was that and so much more,” said Tracy Phillips, a friend and former colleague of Ho’s, said to NME.

“On stage, on radio, through his writing, as a friend, he was always so real, with a gentleness to him, while still being punk at heart. He knew where the line was and challenged it when he could and always shared of himself through music, using different personas to share subcultures and ideas and drive culture. His presence and voice will be greatly missed.”

Friends and fans can say goodbye to Ho at the Ruby Room of Singapore Casket (131 Lavender Street) from 6pm to 11pm this evening, or 11am – 11pm on Tuesday, September 28 to Thursday, September 30. A visitor limit is in force due to the pandemic.

RIP, Chris Ho. Read more tributes to him below.