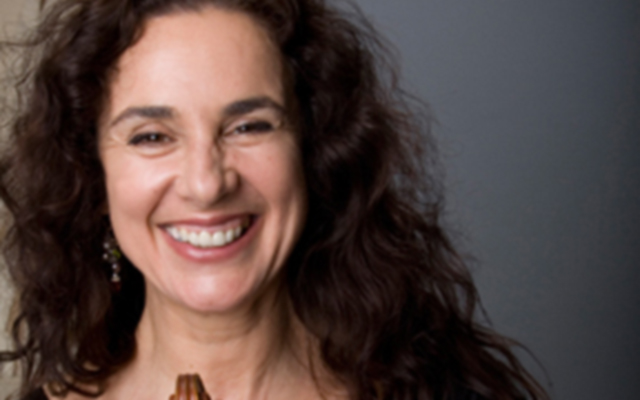 A founder of the world jazz collective, Ensemble Elektra, Kurtis passed away from brain cancer after struggling with the condition for four years 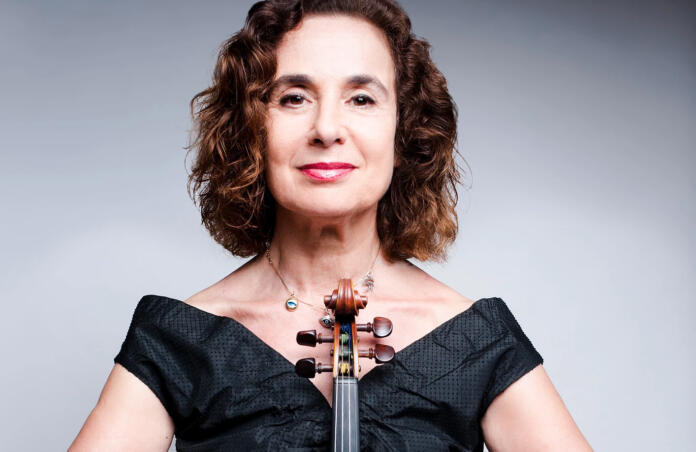 Originally of Greek heritage, Kurtis grew up in Warsaw, and later relocated to Helsinki for a period of study at the Sibelius Academy of Music. She eventually made New York her home.

Kurtis was equally at home in a number of different musical styles, including jazz, Cuban music, and Arabic music — often incorporating these genres into her compositions. She was also committed to improvisation and made a point of utilizing this technique in her music.

As a violinist she was much in demand, performing throughout the USA, Europe, and Finland. Her Ensemble Elektra recorded four albums together between 2000 and 2015.

She was diagnosed with Level Four Glioblastoma, an aggressive form of brain cancer, and will be remembered as a highly creative and thoughtful musician.

"She was a consummate ensemble player, committed to the music and to our community," wrote Stephen Haynes, one of Kurtis's colleagues in the Go: Organic Orchestra. "She was passionate — you could hear this in her laughter and her playing, see it in her steady work as an organizer. And she was a nurturer — as a mother and with her friends and creative colleagues. I can’t get used to speaking of Elektra in the past tense!"

Our condolences to Kurtis's family, friends, and colleagues.

Family members have organized an online condolences board, which you can view or contribute to, here. 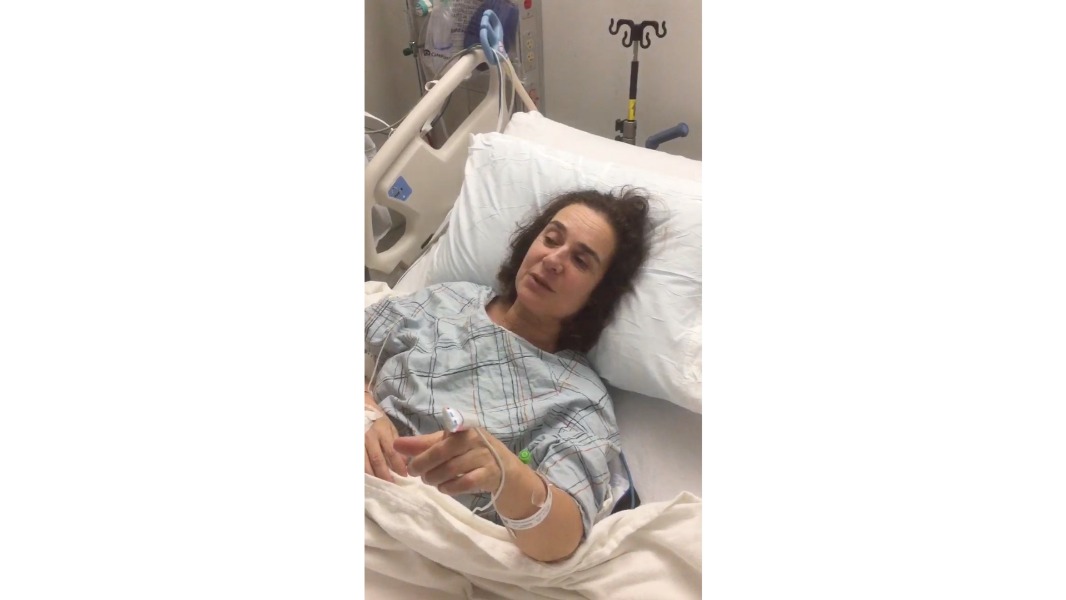 An orchestra violinist in New York appeals for help with brain cancer
https://slippedisc.com/2017/12/an-orchestra-violinist-in-new-york-appeals-for-help-with-brain-cancer...