ASHEVILLE - Two-time Grammy winner and Asheville native Eliot Wadopian, known as much for his mentoring skills and friendship as for his superlative musical skills, has died at age 63.

Wadopian's sudden death caused an outpouring of grief on social media Sept. 14, as friends and fellow musicians remembered the talented bassist who won Grammy awards in 1993 and 2005.

Howard Hanger, a well-known retired minister and jazz musician in Asheville, said Wadopian toured with their jazz band throughout eastern Europe and the Far East for about five years. On Facebook, Hanger described Wadopian as, "An excellent friend, superb musician and all-around good man."

"He was just a joy. Just a joy," Hanger said in a phone interview.

"That’s not exactly true — he could be a grump at times," Hanger said. "If he didn’t get enough sleep, whew! But he was always a superb musician, and I was always proud to be associated with him."

Most recently, Wadopian played bass with Free Planet Radio, a trio. He also taught lessons, performed with the Asheville Symphony and others and mentored students, both through private lessons and teaching gigs with UNC Asheville and Western Carolina University.

"Eliot loves the exploration of music in its entirety whether improvised or notated, enjoying the richness of multiple musical styles from Jazz, Rock, Blues, Country, Folk, Symphonic Classical literature, and Opera,  as well as ethnic styles from India, the Middle East, Latin America and Eastern Europe," reads Wadopian's bio page on   Ashevillemusicprofessionals.com "Eliot is one of those extraordinary musicians that can bring a lifetime of varied musical experiences to any performance venue, educational setting or recording opportunity."

Wadopian's web page notes that he had "contributed his talents to well over 120-plus professionally released record albums." Wadopian studied at Berklee College of Music in Boston from 1977 to 1980.

Local musician David Cohen remembers back when Wadopian had no idea how to play the bass. On Facebook, Cohen recalled that in the 1970s he was playing guitar and had hooked up with another friend to start a band, but they needed a bass player.

"Over at Newfound School (an alternative school near downtown), where a lot of our friends went, they were putting on a show called Aesop's Fallibles," Cohen said. "They needed a bass player, and they handed a bass to Eliot Wadopian and said, 'Learn this.' Boy, did he learn it."

Cohen, now a percussionist, acknowledged that Wadopian ventured down some odd musical lanes at first.

"He would go off into some weird key and say, 'It's jazz, man,'" Cohen remembered. "When it really was a mistake."

Wadopian became the bass player in their band, called Uncle Wiggly's String Band, a nod to Wadopian's curly hair and the nickname they'd given him, Cohen said.

"Over the years, Eliot grew and grew as a musician and as a man," Cohen said on Facebook. "He was an expert in judo, he went on to become the principal bass player in a couple of different symphonies, and was the rock in a fusion band that I was privileged to play in here in Asheville, Inside Out."

Of Wadopian's last band, Free Planet Radio, Cohen said, it is "an amazing trio of stellar musicians. He will be impossible to replace."

Wadopian taught hundreds of students over the years, and Cohen said he was, "Just the nicest guy. He was so encouraging."

Like Hanger, Cohen said Wadopian "wasn't always the nicest guy," as he could be a little crusty at times, "but he came to that place" of generosity and kindness with his mentoring and in life.

Mike VanGorder, a fellow bass player, said Wadopian was the first musician he met when he moved to Asheville in 1989.

"His passion for music and love of the bass made him the perfect choice for my teacher, mentor and friend," VanGorder wrote on Facebook. "Words can’t describe the devastation of the loss of Elliot for his family and friends."

In a phone interview, VanGorder said despite Wadopian's success and awards, "He didn't have an ego in any way whatsoever."

"He was always helping people," VanGorder said. "I've never met another musician in this town who's had an unkind word to say about him. He loved what he was doing, and he loved talking about it. He was just an all-around great guy."

Hanger said Wadopian's key strength was helping other players with their attitudes toward the music.

"His attitude was such that you got on board with him right away," Hanger said.

Hanger said Tuesday was "a teary, teary day," driven by the shock of Wadopian's sudden death.

"I just loved him. I loved him," Hanger said. "He was recalcitrant booger, but he was worth it. He was worth putting up with because he was so talented. There was nothing better than getting an Eliot grin, because that meant you were OK."

Wadopian had been married to Kathryn Potter since March 2010, according to his Facebook page. He is also survived by four children. 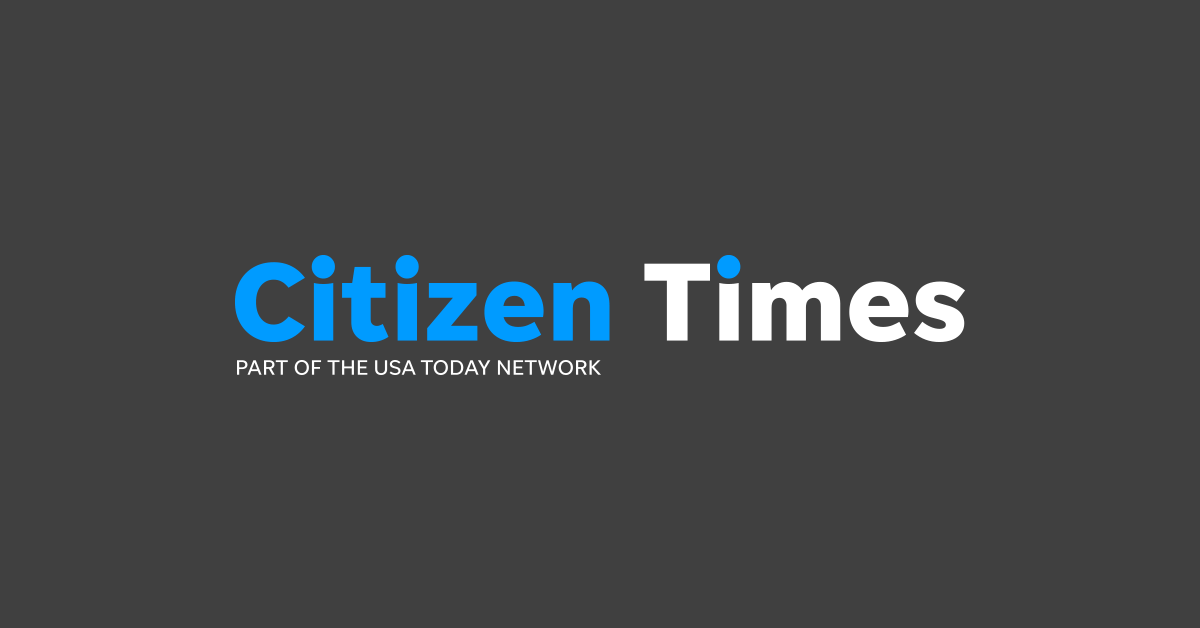