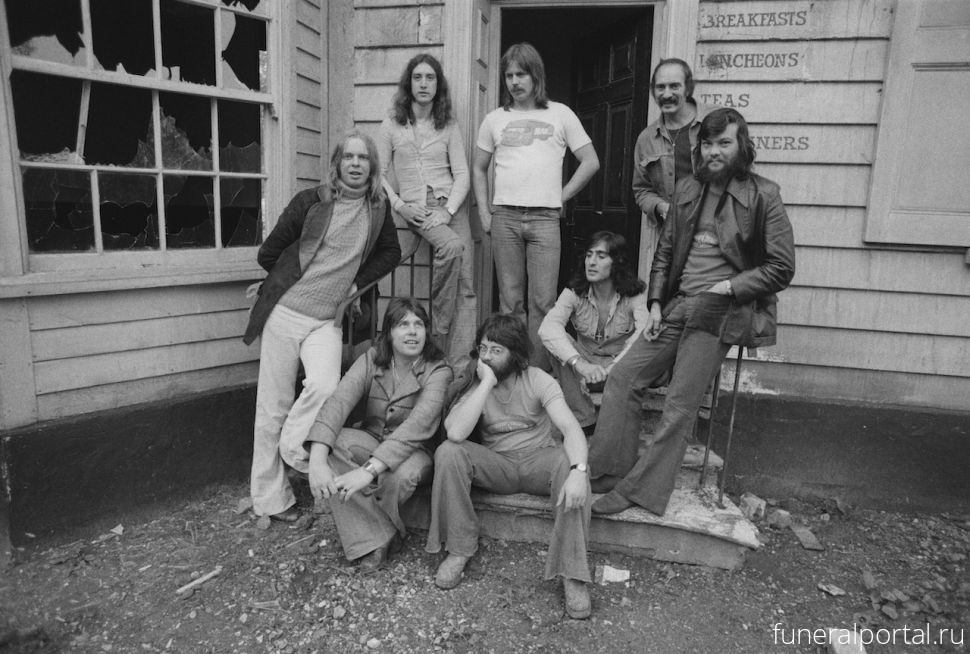 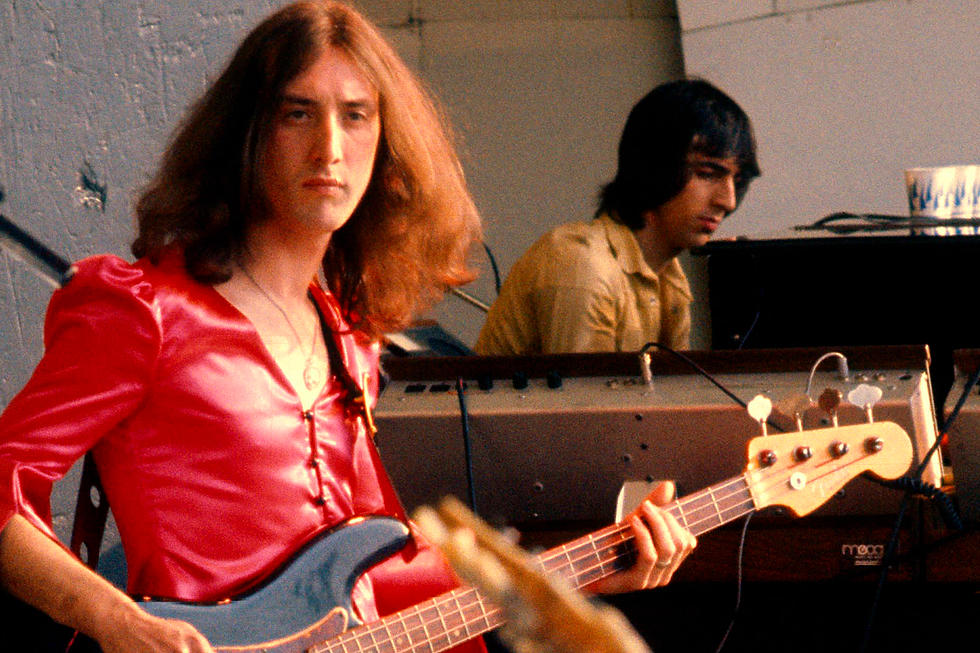 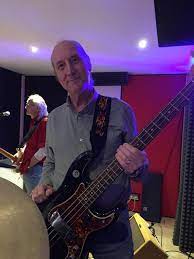 Newell performed on several of Wakeman's solo albums as a member of the English Rock Ensemble, including 1974's Journey to the Centre of the Earth, 1975's The Myths and Legends of King Arthur and the Knights of the Round Table and 1976's No Earthly Connection.

Newell and Wakeman's paths originally crossed serendipitously in a pub in Buckinghamshire, England, where Newell frequently jammed with other musicians. Wakeman sat in on keyboards one evening and enjoyed their session so much that he brought most of the band in for the recording of Journey To the Centre of the Earth. Newell often performed live with the first triple-neck bass.

"Roger was such an important founder member of the English Rock Ensemble, and his love and understanding of prog rock and orchestral/symphonic rock was second to none," Wakeman wrote in a tribute. “He was enthusiastic, dedicated and a great guy to be around. He was just as happy when we all were playing in the (now defunct) Valiant Trooper in Holmer Green on a Sunday to raise money for charity as he was walking on stage at Madison Square Garden to perform Journey to the Centre of the Earth.

“Roger always deserved more recognition as a bass player, and his incredibly musical input in both notation and sounds on No Earthly Connection is a lasting tribute to his talent.”

Before joining forces with Wakeman, Newell also played bass for Rainbow Ffolly, a psychedelic band that released an album in 1968, Sallies Fforth, before disbanding shortly afterward. They reunited nearly 50 years later for a second album, 2015's Rainbow Ffolly – FFollow Up!

In 1988, Newell began playing bass for the Wildcats, the backing band for the pioneering British pop-rock singer Marty Wilde.

"The shock of losing him has hit us all like a brick, especially as we have gigs to fulfill and brave faces to put on," the band wrote on Facebook. "Of course Rog would not have wanted anything but for us to keep giving it everything we've got. We will raise a glass to him at every show and remember the thousands of gigs we've done together, and how his brilliant bass playing powered the band for well over 30 years."

Newell also served as deputy editor of Bassist magazine in the '90s and regularly appeared as a contributor in Guitarist magazine until his death.

"Roger would insist that all the best bass players were prog bass players," Scott Rowley, a colleague at Bassist, said. "So we worked on a special prog issue with Geddy Lee on the cover. It was our best-selling issue. ... That was the influence of Rog. He was so likable and had such enthusiasm, that you couldn't help be carried along with it. He was a one-off. We'll all miss him." 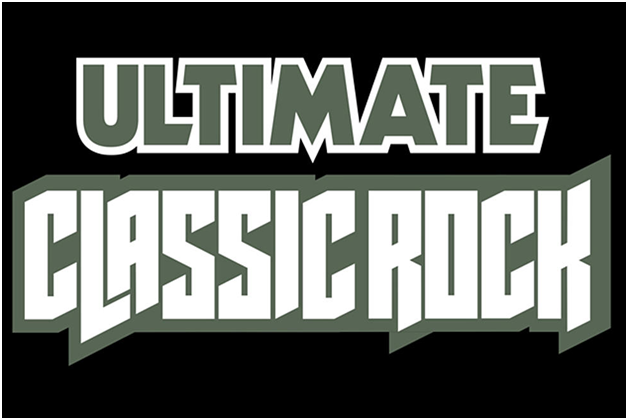