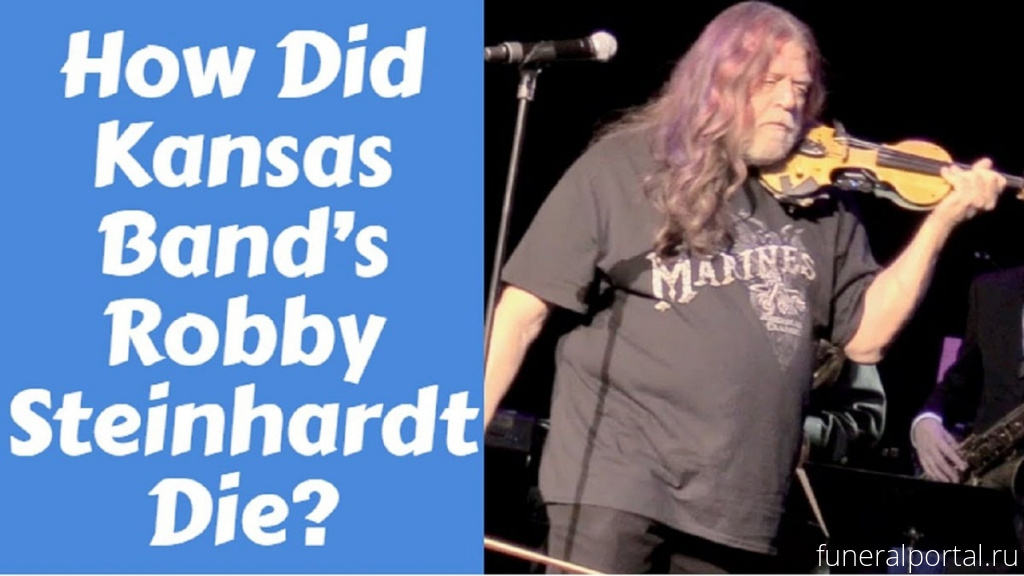 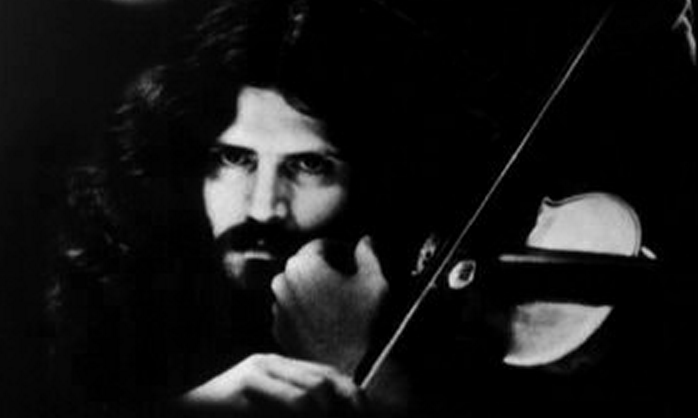 Robby Steinhardt, the Tampa musician who topped the charts in the 1970s as a founding member of the band Kansas, died Saturday of complications from acute pancreatitis. He was 71.

A classically trained violinist, the native of Lawrence, Kansas played and sang harmonies on the platinum-selling band’s biggest songs, including “Carry on Wayward Son,” “Dust in the Wind” and “Point of Know Return.” Steinhardt relocated to the bay area in the early 1980s and with guitarist Rick Moon formed the band Steinhardt-Moon, which morphed into Stormbringer.

Over the years he re-joined the other founding members of Kansas for reunion tours and albums.

“We are beyond devastated as our lives were about to start a new adventure,” Steinhardt’s wife Cindy wrote on Facebook. “Robby just recorded his first solo album with the talented music producer Michael Franklin at Solar Studios.  A tour to start in August, Robby was so looking forward to being back on stage doing what he loved.” 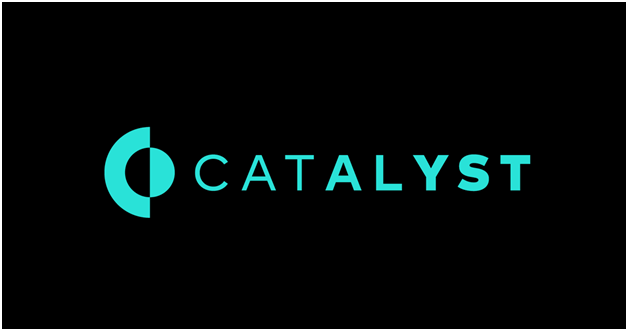