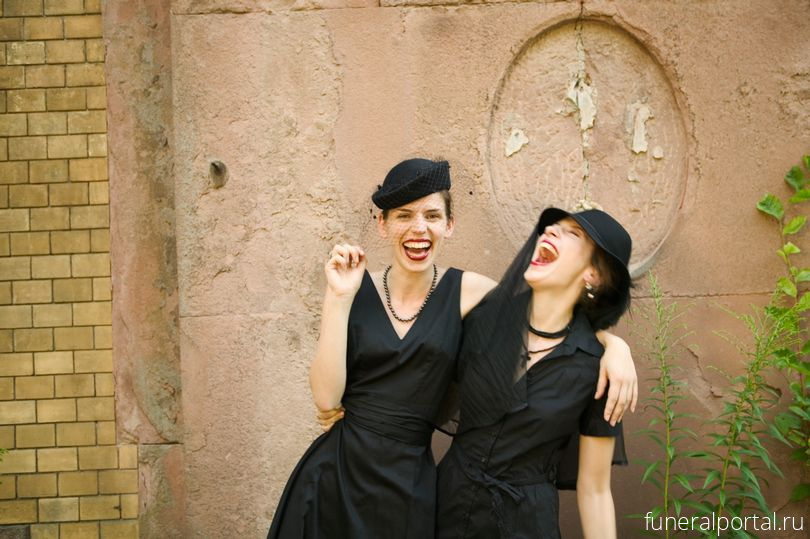 MORE than half of UK adults do not want a traditional funeral service with hymns, a hearse and an all-black dress code. 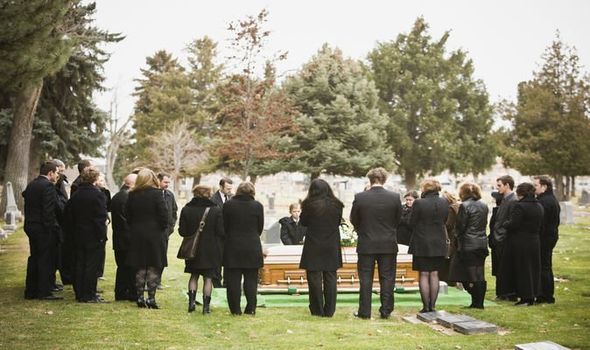 Majority of Brits don’t want a traditional funeral when they die. (Image: Getty)


Unconventional funerals have soared in popularity in recent years with Covid restrictions and financial pressures accelerating a huge shift in attitudes towards ceremonies. A new study from Farewill has found that 55 percent of adults would opt for a non-traditional funeral service as opposed to the traditional.

Dan Garrett, CEO of Farewill, says: “For too long, we have defaulted to the Victorian approach to death.  But research shows people's attitudes to death are changing. More and more people are looking at the solemn, very formal traditional funeral and deciding it is not for them.

“The good news is the funeral industry is finally modernising, with funeral providers like Farewill helping people to have more meaningful, personal funeral services.”

The study found that 41 percent of respondents don’t want a traditional service because they aren’t religious, whilst 38 percent are concerned about the cost of the ceremony.

More than a third (37 percent) cited wanting their funeral to feel more like a celebration of their life, and nearly a quarter (22 percent) would like a more modern, personal funeral, including a non-black dress code or a live-stream of the service.

The research also shows that actually talking about death is still a taboo for many.

A quarter of respondents said they find it too morbid to bring up death, more than a quarter have not spoken to their partner or a close relative about their end-of-life wishes, and 21 percent say it feels like something to worry about in the future, not now.

Mr Garrett added: “The important thing is not to be afraid to talk or think about death. It can be a difficult subject but reluctance to discuss it is why many people end up with a funeral that does not represent who they are.

“We suggest that anyone - no matter their age - has a think about what they want, and discusses it with friends or family. It can be one of the most meaningful conversations a person can have.”

More than half of Brits plan on ditching a traditional funeral service
https://www.mirror.co.uk/news/uk-news/more-half-brits-plan-ditching-24540760