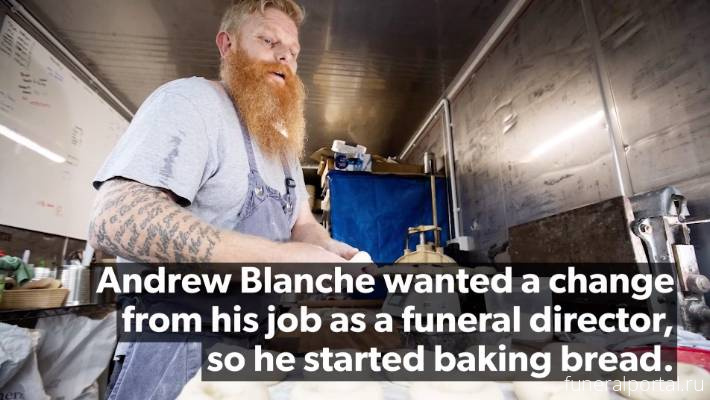 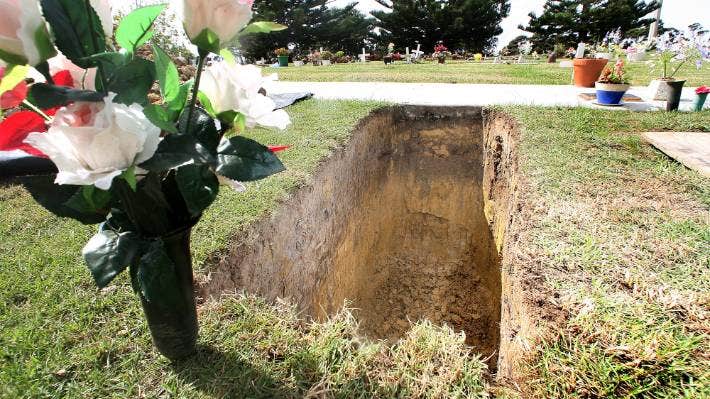 Burial is increasingly pricey as local councils hike prices of plots they must maintain in perpetuity.

OPINION: Everyone loves a good funeral.

Family and friends come together. Grief is given voice, care is shared, memories are cherished.

What people are less keen on is the bill for the funeral.

Over the years there has been a lot of agonising about these bills, and rightly so, because they can be large.

The cost for a funeral is likely to be $10,000 or more, according to the Citizen’s Advice Bureau.

A recent Ministry of Health report put the average at between $8000 and $10,000, and said funerals were “often the third most expensive purchase that many people will ever make after a house and car”.

I’m always dubious when people use averages. Averages can be misleading, especially when it comes to funerals.

They can lead to people thinking ’oh, I should at least spend the average amount, or I’m being cheap’.

I got a new insight into this from Invocare, the biggest funeral business in the country.

Its latest investor presentation lamented the average $7000 spent on funerals across its brands in New Zealand last year.

That was down a touch under 7 per cent on the previous year.

Covid-19 was hard on funeral businesses. Restrictions on gatherings, including their total ban during the national lockdown, was bad for business. The pandemic was good for people’s health. Fewer people died in New Zealand than expected.

How could this be?

Setting aside the Covid slump, a major factor was surely the continued shift towards people favouring cremation over burial, and opting to have DIY wakes to celebrate the lives of their dead loved ones.

David Moger​, chief executive of the Funeral Directors Association, told me the cheapest cremation-only packages (pick up of the loved one, cremation and return of ashes) he had seen were about $3000, though even that is more than Work and Income’s maximum $2152.66 funeral grant.

But should you live in Auckland and want burying, getting change out of $10,000 is going to be hard.

The cheapest full burial plot at the picturesque Waikumete Cemetery is $4340, and there’s a $1164 burial fee (plus extra for weekend burials).

Fancy one of those Italian-style above ground mausoleums, and the site alone costs $37,407.

An “average” hides all of this.

My experience with funerals is they feel right when the dead person would have approved of the event, including the price-tag.

But while this is a nice idea, the living are more likely to worry about how their funeral choices will be viewed by the living.

This can lead to funeral debt on credit cards, or even with funeral businesses, though I don’t think you can buy-now, pay-later a funeral.

Ideally, at the end of a long and fulfilling life, we would all leave our loved ones happy memories, and at least enough money to pay the undertaker.

The best way to do this is to leave your heirs a fortune, but a good number of people find ways to specifically pre-pay for their funerals.

Some buy funeral insurance, but that has been panned by Consumer NZ, and the Financial Markets Authority as expensive.

Others stick lump sums into the association’s Funeral Trust, which now has just under $60 million salted away in it. The association will soon start a saving plan, so people can drip-feed a little into the trust each month.

But in making these decisions, I hope people pay little attention to the idea that the average funeral might cost $10,000, and instead focus on funding a funeral that’s right-sized for them, and their loved ones.