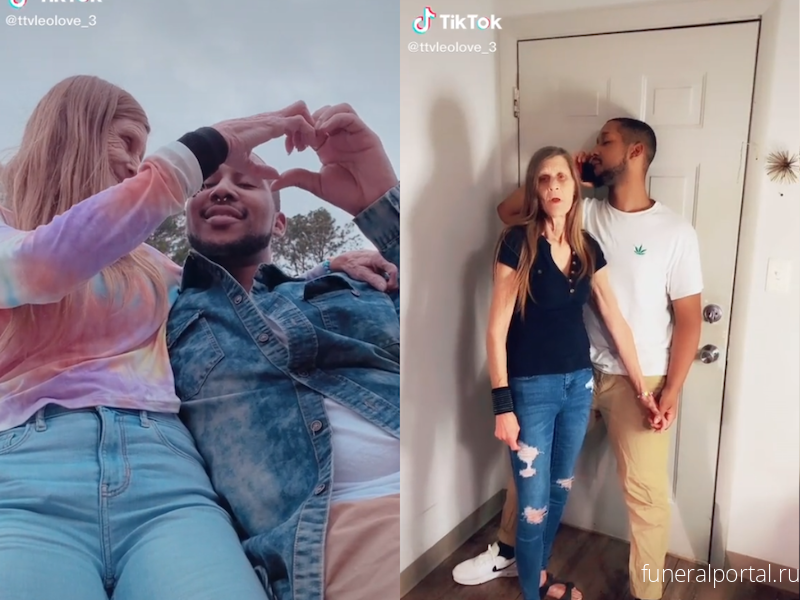 TikTok couple with a 37-year age gap is in the limelight for showcasing their love. — Screenshot from TikTok/ttvleolove_3


KUALA LUMPUR, June 14— A couple with a 37-year age gap is currently in the limelight on social media platform, TikTok for showcasing their love.

The 23-year-old American man, Quran, has been actively posting videos of him and his 60-year-old partner, Cheryl, on his TikTok page which has over 400,000 followers.

From dancing together on a song to kissing and showing love to each other, the couple is proud of sharing their affection to the world.

However, despite the millions of likes and views that they get, the couple was also not spared from hateful comments made by other TikTok users as some users can be seen questioning the couple’s sincerity and accusing them of doing it for fame.

Cheryl, who openly claimed that she has an eating disorder, has responded to the comments with another video saying that ‘We still love each other the same’.

Quran on the other hand has been defending their relationship and even posted a video of him throwing a mop and a broom towards the camera with the caption “Me defending my girl in the comments section.”

In another TikTok video, Quran said that he and Cheryl first met each other when he was 15 and was working on his first job at a Dairy Queen store where Cheryl’s son was the store manager.

“Cheryl would come by all the time in this baby blue Camaro, it looked so nice. She would come in and socialise.

“So later on, as years went by, she was at a gas station and made a TikTok. She got 8,000 likes on her TikTok.

“She killed it and I said to her that is her thing and for the first time she got 8,000 likes. So, I told her to keep making more videos and we got on there and started making videos and she went viral,” Quran said in the video.

Besides that, in another video, the couple in response to a question from their followers said that both sides of their family approved their relationship despite Cheryl’s children being older than Quran.

That video alone has garnered over four million views along with over 200,000 likes.