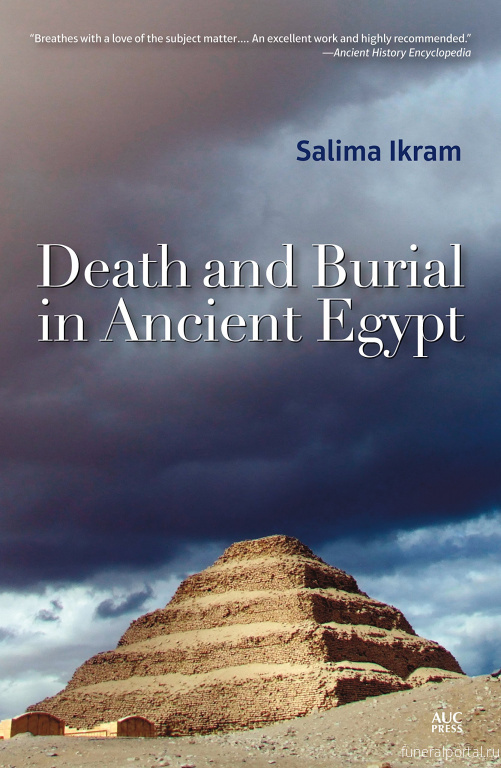 Mohamed, a traditional undertaker looks on near lacquered wooden coffins and accessories at a working area in the Shobra district of Cairo. (Reuters)


Sokna, whose name means 'calmness,' has launched an end-to-end funeral services platform which offers a full package of funeral and burial services to clients it finds at hospitals

An Egyptian start-up is looking to shake up the undertaking sector by offering a full package of funeral and burial services to clients it finds at hospitals.

For a price, Sokna — Arabic for ‘calm’ or ‘repose’ — says it gives the bereaved space to mourn, free from the usual logistics and bureaucracy. This can be stressful in Egypt, partly due to the Islamic custom of burying people swiftly after death.

Sokna gets nearly 90 per cent of its clients through deals with 15 hospitals, circumventing established networks for services to the newly bereaved.

One of the company’s agents, 23-year-old Mariam Mohamed, waited one recent afternoon at a table in a hospital lobby in Dokki, near central Cairo, ready to offer potential customers a menu of burial packages.

“As a team, and as people, we really believe that death doesn’t discriminate between rich and poor,” said Ahmed Gaballah, who worked at Facebook and Google before founding Sokna in 2019.

Traditional Egyptian undertakers like Mohamed Mahmoud provide coffins, a car and driver, but with less of the sleek presentation favoured by Sokna.

For him, Sokna’s deals with hospitals can be a source of frustration, and he says he’s been squeezed out of hospitals where he used to find business.