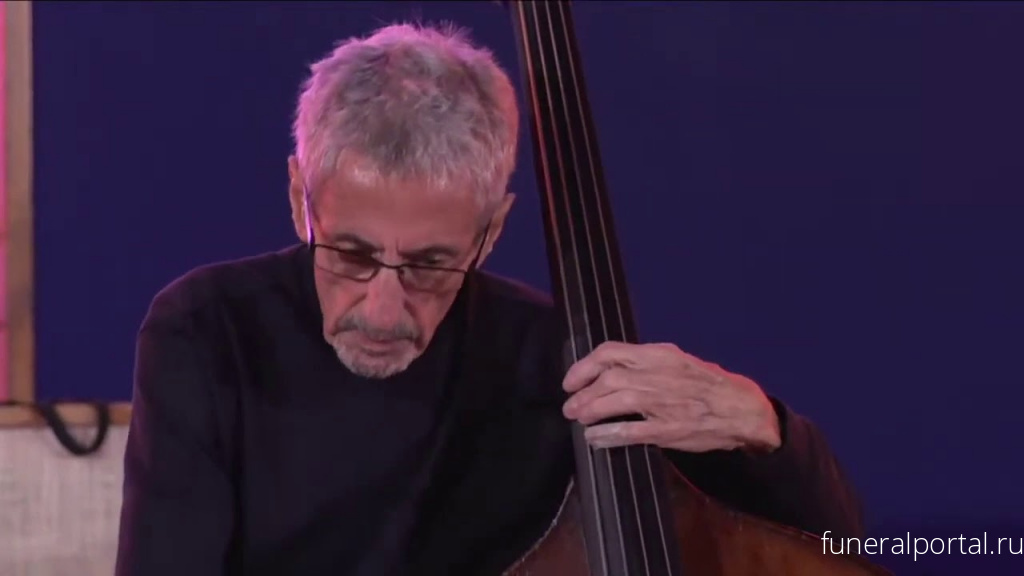 The Waterbury native actually got an engineering degree from UConn but decided on a career in jazz after hearing legendary saxophonist John Coltrane play at the Village Vanguard in 1961.

Over the decades, the bassist, composer and educator would seek out new musical adventures and new collaborations. He was part of New York City’s so-called “Loft era” of jazz in the late 1960s, working closely with pianist Paul Bley and trumpeter Bill Dixon. In the 1970s, Pavone was influenced by Chicago transplants Wadada Leo Smith and Anthony Braxton, joining their Creative Musicians Improvisers Forum in New Haven. By the mid-1980s, he was part of New York’s Knitting Factory scene, working closely with saxophonist Thomas Chapin.

Although his music would take him around the world performing, for 25 years he was an essential part of Connecticut’s Litchfield Jazz Festival both as a teacher and performer. In one of Pavone’s final interviews last October at the festival, interviewer John Dankosky asked him what he felt he had left to accomplish.

“I just want to keep going. The music is keeping me going right now,” said Pavone. “I’m 80, I have some health issues, but the music keeps me going. To the extent that I have the energy, it’s family and music at this point for me, yeah.”

Dankosky said that over the last few months Pavone worked to record and master his last two albums, telling him he wanted to “get the music out.” Downbeat magazine writer Kevin Whitehead called it a “final artistic statement.”