Although charged with punk energy, Newman’s guitar playing contained elements of heavy blues and psychedelic rock, which would influence the eventual sound of grunge. 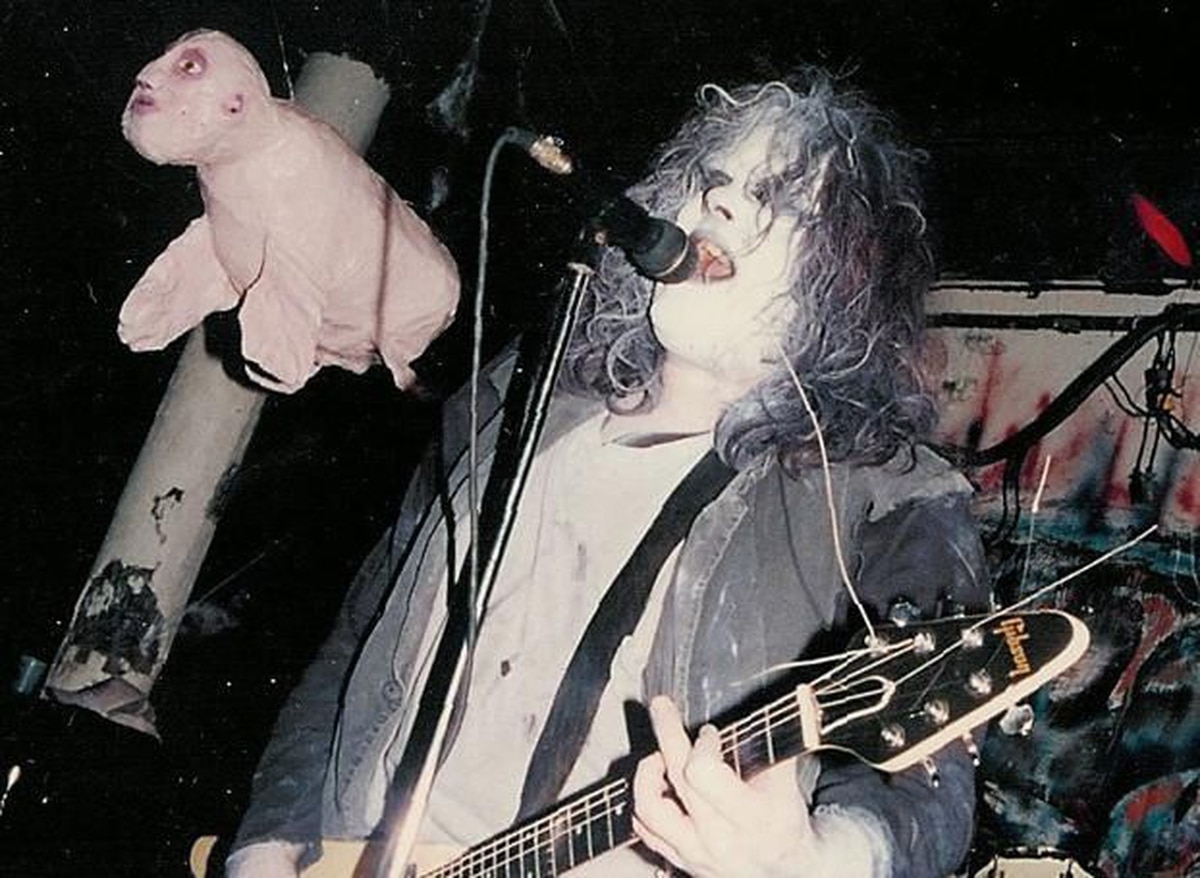 
Musician Chris Newman, a founding member of several cult-favorite Portland punk bands stretching back to the 1970s, has died, according to multiple reports on social media. He was 67 years old.

A cause of death has not yet been confirmed.

Newman’s best-known band, Napalm Beach, was a staple of the scene that coalesced around Old Town club Satyricon in the early ’80s. Although charged with punk energy, Newman’s guitar playing maintained elements of the heavy blues and psychedelic rock he grew up on, which, along with his bellowing vocals, would influence the grunge sound that eventually emerged from the Pacific Northwest.

Born in Longview, Wash., Newman struggled with drug addiction throughout his life, and spent much of the ‘90s in San Francisco, where he experienced periods of houselessness. But he continued making music: After returning to Portland in the early 2000s and entering rehab, Newman formed blues-punk trio Boo Frog and released several albums as the Chris Newman Deluxe Combo, the last of which, 2020, was uploaded to Bandcamp in December. He was inducted into the Oregon Music Hall of Fame in 2009.

“Heartbroken to hear of my first musical hero Chris Newman’s passing,” Screaming Trees frontman Mark Lanegan wrote on Twitter this afternoon. “[If] I could’ve sung like anyone it would have been him.”