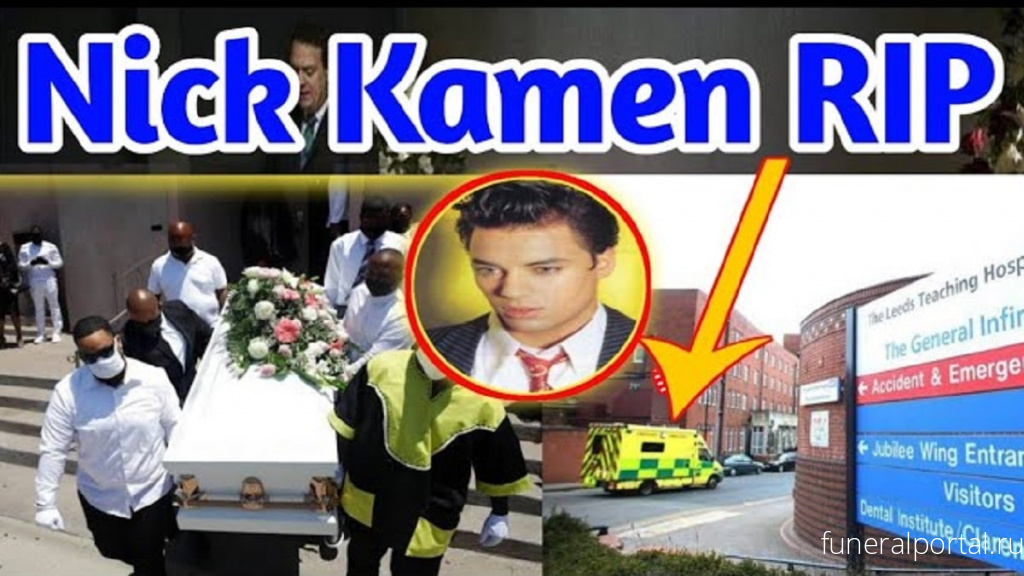 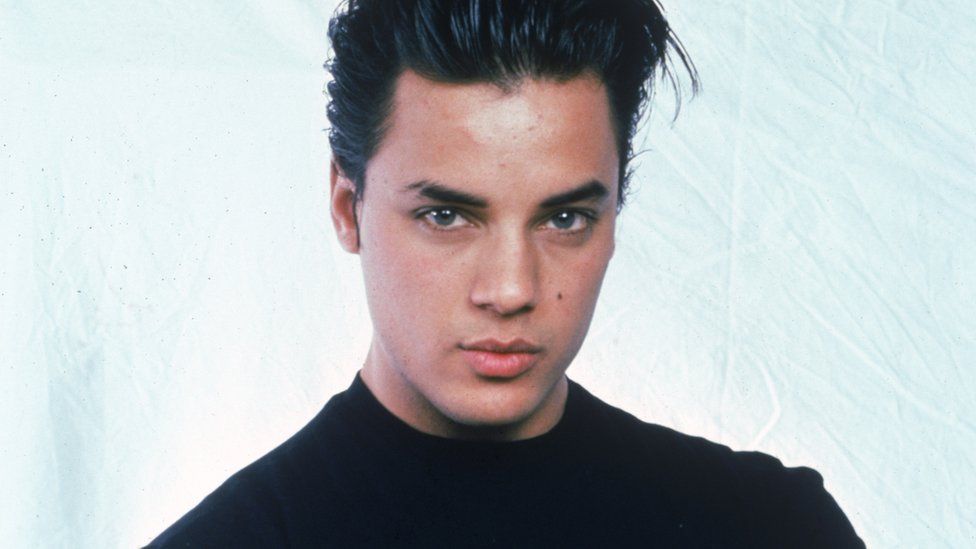 Model and singer Nick Kamen has died at the age of 59, a friend of his family has confirmed to the BBC.

The Essex-born star was known for appearing in a 1985 Levi's advert filmed in a launderette.

His music career peaked the next year with a top five hit Each Time You Break My Heart, co-written by Madonna.

His friend and fellow singer Boy George led the tributes on Wednesday, describing Kamen as "the most beautiful and sweetest man".

Duran Duran's John Taylor also paid tribute, remembering Kamen as "one of the loveliest and gentlest men" he had ever met.

Kamen - real name Ivor Neville Kamen - rose to fame in a jeans commercial, which showed him arrive at a launderette and strip down to his boxer shorts as several women looked on.

The advert, soundtracked by Marvin Gaye's I Heard It Through The Grapevine, helped to boost the company's denim sales and made him a sex symbol in the process.

It also caught the attention of the queen of pop, who told the BBC at the time she had been taken by Kamen's "charisma" and "beautiful voice".

Madonna then contacted Kamen and asked him to record Each Time You Break My Heart - a synth-pop track left over from her third studio album True Blue - while she provided backing vocals.

Kamen's follow-up track, a cover of the Four Tops' Loving You Is Sweeter Than Ever, peaked at number 16 in the UK singles chart but reached number one in Italy.

He topped the charts again in Italy with 1988's Tell Me, to which Madonna again provided backing vocals, and got to number one in Austria and Sweden with 1990's I Promised Myself.

The song, which Kamen wrote, was covered by Dead or Alive on their 2000 Fragile album and again by Swedish DJ Basshunter in 2009.

Singer Judie Tzuke said she was "so sad" to hear of Kamen's death, saying that both he and his brother Barry - a model and stylist who died in 2015 - had "gone far too soon".

Former Grange Hill actor Ricky Simmonds said he had worked with Kamen at an early age and remembered him having "the aura and charisma of a superstar".

Singer Tanita Tikaram also paid tribute, saying she had met him when she was starting out as they were signed to the same record label.

"He was kind & sweet [with] none of the ego of someone who had just set the world alight with his extraordinary beauty," she wrote on Twitter.

"R.I.P Nick Kamen - beautiful inside and out," singer Kavana tweeted, while DJ Gary Crowley remembered him as "a lovely, gentle guy".

Kamen, who was born in Harlow in 1962, is understood to have died on Tuesday night after a long illness. 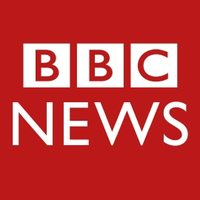