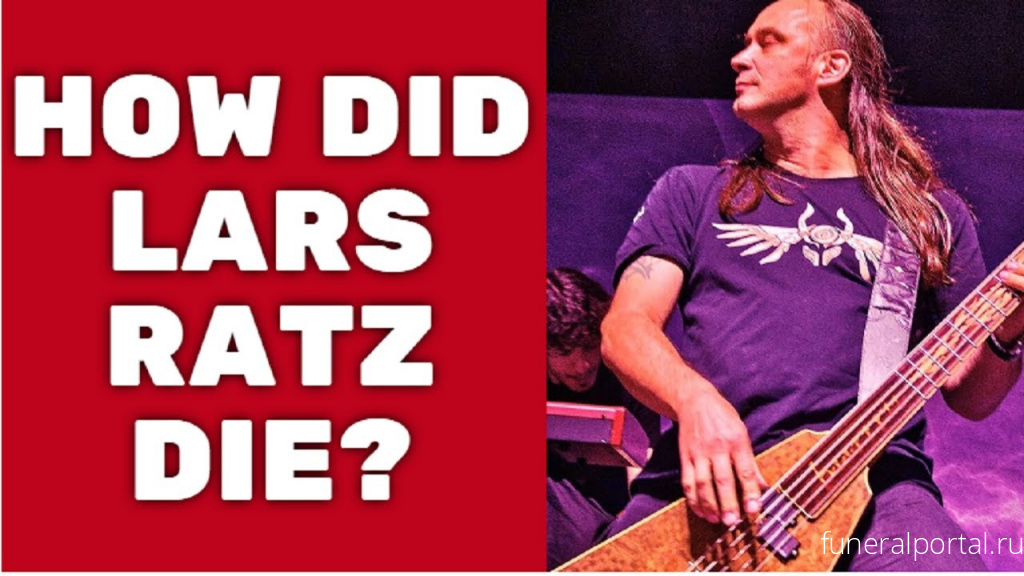 Lars Ranzenberger, otherwise known as Lars Ratz, the former bassist and keyboardist of onetime German power metal outfit Metalium, died on Sunday (April 18) after crashing a homebuilt aircraft he was piloting in his adopted home base of Mallorca, Spain. He was 53.

Outside of his past musical activities and work as the founder of lighting design firm MallorcaLED, Ranzenberger also hobbied with ultralight aircraft, small fixed-wing planes that typically hold just one or two people. He was reportedly the sole passenger aboard his craft when it crashed this week, as Blabbermouth and We Publish News noted. Emergency services responded but were unable to save him.

"A 53-year-old man died Sunday morning after crashing with an ultralight aircraft in Vilafranca," the region's Diario de Mallorca also reported, translated from Spanish. "The fatal accident occurred in front of the El Cruce restaurant. The Civil Guard is investigating the cause of the accident. The deceased has been identified as Lars Ranzenberger, an experienced German pilot living in Mallorca."

The death was confirmed on Facebook this week by some of Ranzenberger's fellow former Metalium members, guitarist Chris Caffery and lead vocalist Henning Basse. Though Caffery wasn't a part of the group's final lineup with Ranzenberger, he confessed to having recently probed the possibility of a Metalium reunion with the bassist and other past contributors.

"I am shocked and saddened to have just received the very sad news that Lars Ratz has died today in a small plane crash," Caffery further added. "That first Metalium record was a very huge part of my musical and personal past. Although the situation wasn't always perfect, Lars believed in me and was so proud that he had me there to be a part of that first album's creation and the very first shows."

Basse stated, his words translated from German, "A few days ago on the phone we said, let's call again on the weekend if we have more time. We experienced so much together, cried, laughed … you were always a support, you always saw the positive and you were a fighter. I owe you a lot — if I had a wish, I would have made our reunion with you. My thoughts are with you and your family … I'm completely in shock … see you. R.I.P my Lars."

Metalium formed in Hamburg, Germany, in 1999 and released eight albums before breaking up in 2011. See news footage of the crash site and read the band members' full statements below.