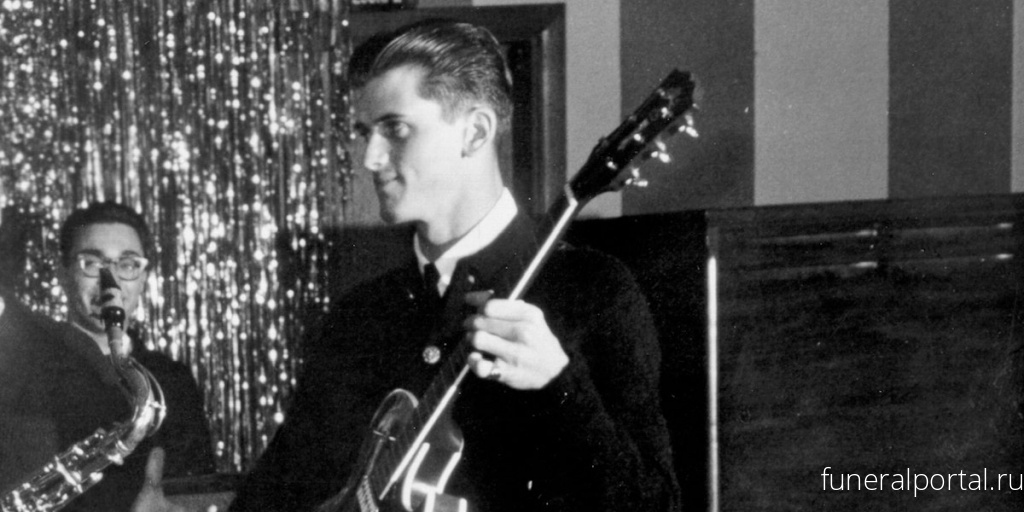 “I learned to play the guitar because of Mike Mitchell. I know every one of his solos, mistakes and all,” Joe Walsh says of founding member of garage rock icons

Mike Mitchell, founding member and guitarist for the “Louie Louie” hitmakers the Kingsmen, died Friday on his 77th birthday.

Kingsmen drummer Dick Peterson confirmed Mitchell’s death to Rolling Stone in a statement. No cause of death was provided other than Mitchell “peacefully passed away.”

“We are deeply saddened by Mike’s passing. He was the kindest and most generous man on the planet,” Peterson, a Kingsmen since 1963, said in a statement, “For the past 57 years, we have been playing colleges, fairs, and festivals, vintage car shows and rock n’ roll shows throughout the USA. Mike is irreplaceable, and he will be greatly missed not only by us but the fans as well. Mike was a favorite for his comedic nature as well as his musicianship.”

Guitarist Joe Walsh said of Mitchell, who delivers the iconic guitar solo on “Louie Louie,” in a statement, “My sincere condolences. I learned to play the guitar because of Mike Mitchell. I know every one of his solos, mistakes and all. We’re losing the good guys.”

Mitchell was the lone remaining founding member still in the Kingsmen, who formed in Portland, Oregon in 1959, four years before the garage band scored an unlikely hit with their loose rendition of Richard Berry’s 1957 song “Louie Louie.” The song spent six nonconsecutive weeks at Number Two on the Hot 100.

“A blast of raw guitars and half-intelligible shouting recorded for $52, the Kingsmen’s cover of Richard Berry’s R&B song hit Number Two in 1963 — thanks in part to supposedly pornographic lyrics that drew the attention of the FBI,” Rolling Stone wrote of “Louie Louie” for the 500 Greatest Songs of All Time list, where it placed Number 55.

“The Portland, Oregon, group accidentally rendered the decidedly noncontroversial lyrics (about a sailor trying to get home to see his lady) indecipherable by crowding around a single microphone.” The single was so indecipherable that it was banned in Indiana and investigated by the FBI over its allegedly obscene lyrics. The FBI eventually deemed the song “unintelligible at any speed.” “When ‘Louie Louie’ was banned in Indiana back in 1964 by then-Governor Walsh, every kid had to have a copy, and the record took off like wildfire across the country!“

“I always thought the controversy was record-company hype,” then-Kingsmen singer Jack Ely, who died in 2015, told Rolling Stone. Peterson added in his statement Saturday, “When ‘Louie Louie’ was banned in Indiana back in 1964 by then-Governor Walsh, every kid had to have a copy, and the record took off like wildfire across the country!”

The Beach Boys, Jan and Dean, the Troggs, the Sonics, the Beatles, Mothers of Invention, Motörhead, Black Flag and Iggy Pop would all later record covers of “Louie Louie,” one of rock’s most influential songs.

While the founding members of the Kingsmen would split by 1963 — Ely (who formed another The Kingsmen, leading to a legal battle over the band’s name) and bassist Bob Nordby both departed before “Louie Louie” became a hit — Mitchell would remain the band’s guitarist for the next 62 years.

With varying Kingsmen lineups, Mitchell recorded six albums between 1963 and 1966, and although the band are often considered “one-hit wonders” due to the success of “Louie Louie,” they actually released a string of successful singles in the early half of the Sixties, including covers of “Little Latin Lupe Lu,” “Money (That’s What I Want)” and the novelty hit “Jolly Green Giant.” 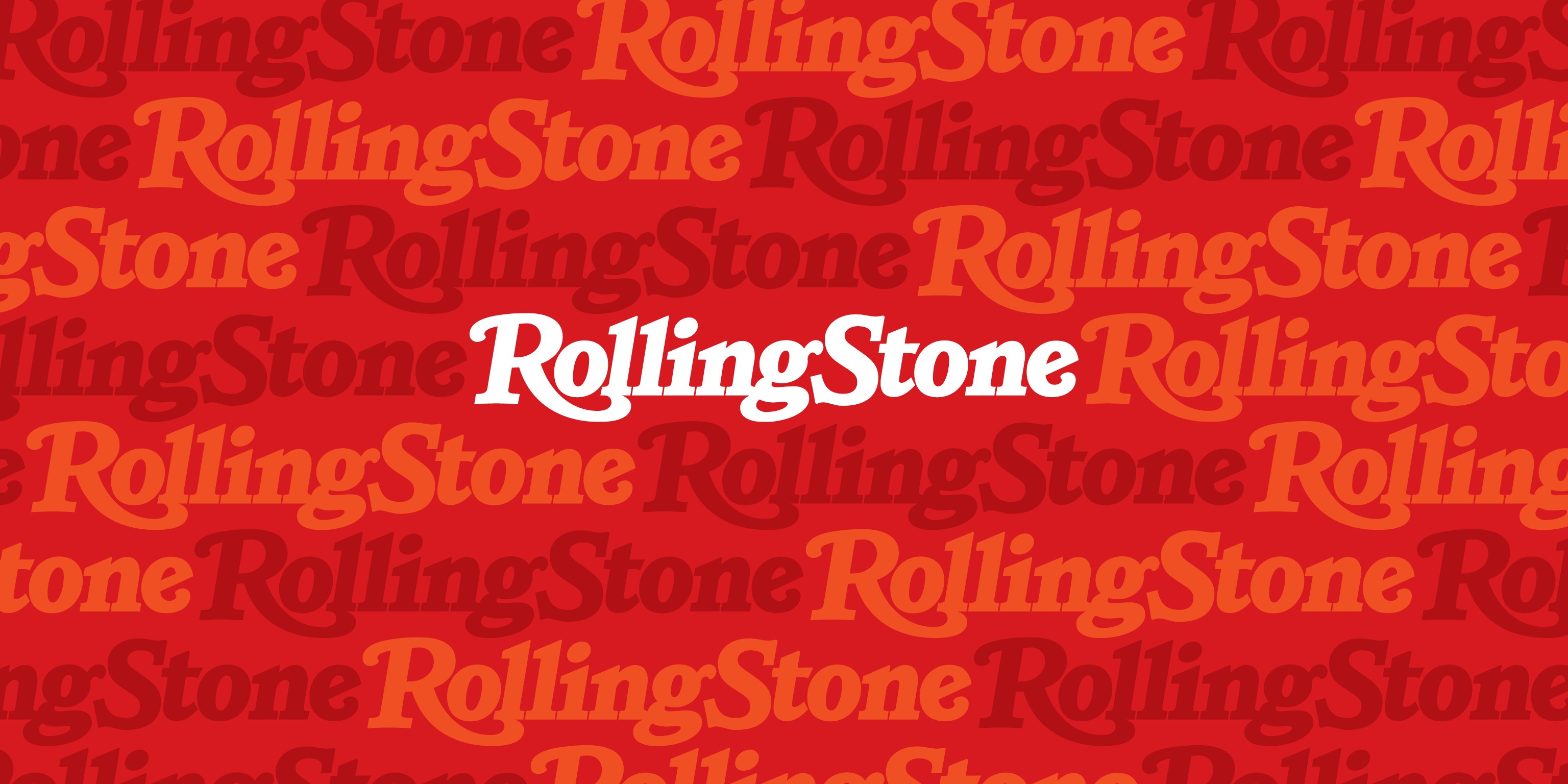