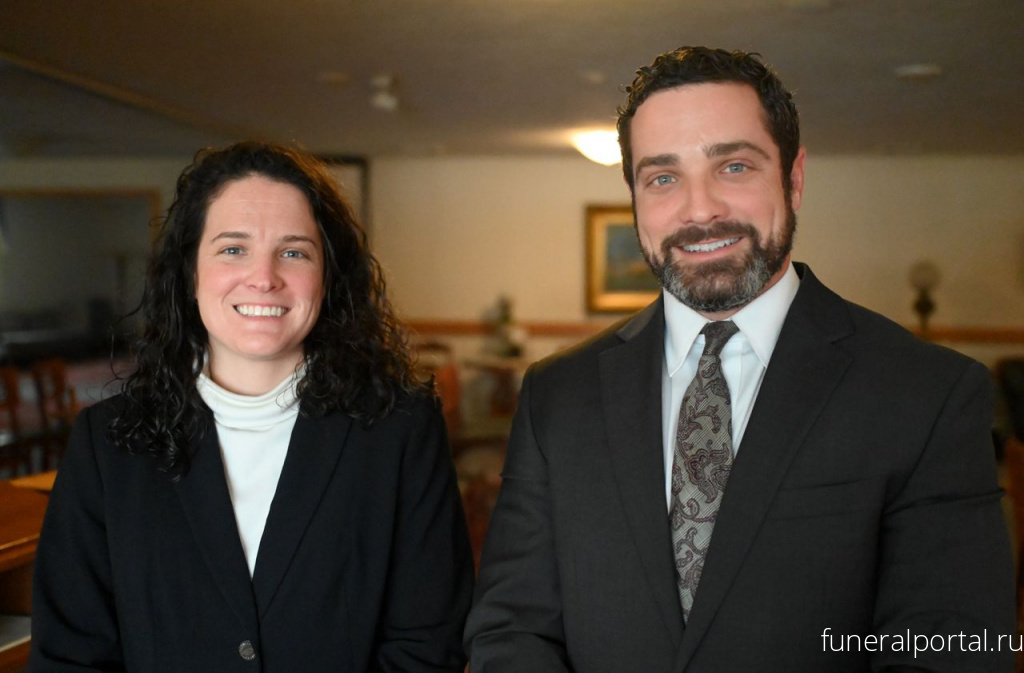 One family asked funeral director Marie Farone to display the sign after their guests kept trying to touch and kiss them during a service at the height of the Covid-19 pandemic.

“It was so hard,” said Farone, who runs the family business with her brother. “I felt bad for these families that couldn’t have the services they expected.”

Funeral directors walked a fine line between providing a warm, welcoming place for families to grieve, while trying to keep their clients safe from the deadly virus.

Like nurses, doctors and other essential workers, funeral staffers felt burnt out many times over the past year. They were on the front lines of grief, anger and uncertainty as families made arrangements to bury their loved ones during the pandemic.

Because families could not visit their dying relatives in hospitals or nursing homes, Farone said many expressed shock and anger during the funeral planning process. They never got to say goodbye.

“They missed that part of grieving.”

November, December and January were the worst months of the pandemic for Farone. She experienced triple the amount of calls during the second wave.

She said the hardest thing was telling families they couldn’t have viewings or gatherings. Early in the pandemic, funeral homes had to limit their gatherings to 10 people. Immediate family members only.

“A lot of really, really sad people this year,” said Jillian Ryan, who runs Edward J. Ryan & Son Funeral Home with her brother Chad. “You had siblings that couldn’t come. The best buddy for 75 years couldn’t go...It was a really crappy time.”

Some families asked funeral directors if they could hold their loved ones’ bodies until full gatherings could return, but no one knew how long that would take.

As a result, some families held services they wouldn’t have normally chosen. Families chose to have viewings for people who wanted cremation, because no one got to see that person in their final days.

Even worse, for some, was the guilt of family members who exposed their loved one to the coronavirus in the first place.

Like medical workers, funeral directors put themselves at risk daily to do their jobs. They regularly visited Covid wards to pick up the dead. They had to nag families to keep their masks on during services.

All the human moments at a funeral service — sobbing, sniffling, hugging, kissing — became worrisome for funeral staff as well. They had to honor each family’s wishes, and simultaneously avoid creating a super-spreader event.

“We were at less risk getting [Covid] from the deceased person,” Ryan said. “It was more like, your loved one passed away and you don’t realize you have it, and I’m sitting with you for three hours.”

Even when Covid cases decreased in Onondaga County, many elderly relatives were too afraid to attend funeral services of any kind. The Ryans and Farones installed updated camera systems in their viewing rooms to livestream services for those who wanted to watch at home.

Both the Ryans and Farones experienced a shortage of caskets during the winter months, as Covid-19 cases spiked in Onondaga County.

Farone said death certificates took longer to process during the pandemic because documents had to be submitted by mail instead of in person. She also had trouble getting gloves and other embalming supplies.

The Ryans luckily had a surplus of body bags and eye caps on hand, Ryan said, because her brother always buys those items in bulk. But even they started running low as the pandemic stretched to the end of 2020.

“My dog is always here because I’m not getting home to let him out,” Ryan said.

Farone’s small staff of five took turns working in the office and at home. Her 22-year-old son took on the job of picking up people who died of Covid-19 and preparing their bodies for burial. Farone and her husband had to avoid their son for months while he was doing that work.

This is the second pandemic the Farone Funeral Home has endured. Farone’s great-grandfather started the business in 1911 and he helped Syracuse families bury their dead during the flu of 1918.

“I would’ve never thought in my lifetime that there would be a pandemic,” Farone said. “We luckily never got sick, thank God. You just put that big front on and put it behind you.”

Now that vaccines are widely available and the state has relaxed indoor gathering limits, Farone said funeral services have almost gone back to normal. Cemeteries allow outdoor gatherings. Masks are still widespread, but vaccinated families no longer have to sit six feet apart.

Farone said she will keep hand sanitizer and live-streaming as a regular part of doing business.

She’s happy to bring back handshakes and hugs too.

Katrina Tulloch shoots videos and writes culture stories for Syracuse.com and The Post-Standard. 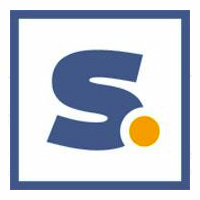