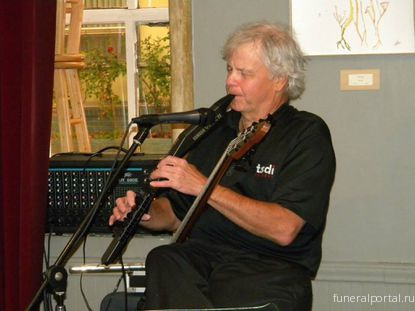 John Starr was the epitome of the working musician in Annapolis.

J. Ernest Green, a longtime friend and sometimes collaborator, said Starr was always working, always headed to perform with one group or another, playing at a swanky fundraiser or jamming on West Street — generally contributing to the sound of a small city with a love of music.

“He was somebody who was always on a gig,” Green said. “He was gone and he was doing it. He would get in a car and go play a gig.”

Sunday night, the veteran jazz musician was coming back from one final gig, singing at a Catholic Church, when he was killed in a car accident near Bowie.

Maryland State Police said Starr, 68, was one of two people who died in a collision on Route 301 near Harbour Drive about 10:24 p.m. Sunday. The other driver killed in the crash has been identified as Elizabeth Davis, president of the Washington teachers union.

Police said Davis, 70, was southbound when she ran into the back of Starr’s car while he was stopped at a traffic signal.

The cause of the crash remains under investigation.

“John was not only a member of the Chorale, he was a member of the Board of Directors and a composer of works which the Chorale premiered. He was a friend to all who knew him, a tireless musician and was an important part of the music scene in Annapolis and the region for decades.”

A music instructor at the Key School in Annapolis as well as a performer and composer, Starr recently completed a collaboration with the singer Parris Lane on “Abella,” said Helen Brockmeyer, his girlfriend.

The songbook out now uses music to tell the story of an enslaved girl who embraces her singing gift with the help of an elderly white music teacher and, once freed, moves to France. Lane and Starr submitted it for a Pulitzer Prize, and a release of the recordings is in the works.

“She does all this singing ... and he would transpose that into musical notes,” said girlfriend Helen Brockmeyer.

“He really put his heart and soul into that.”

Lane, a former Annapolis resident, now lives in California. She could not be reached for comment but posted about Starr’s death on her Facebook page.

“I just lost my best friend John Starr,” she wrote. “Whenever I performed he was there for me. My heart is so broken. God, please help me with this one.”

Brockmeyer called Starr a naturally gifted musician who could play any instrument, just by picking it up and figuring it out. He was known as a jazz flutist, but also played piano, bass and an electronic wind controller that allowed him to create the sound of almost any wind instrument.

One of Starr’s most regular performances was a series of jazz jam sessions with roots to the 1960s and jazz guitar great Charlie Byrd. After Byrd’s death, they continued under his brother Joe and then were picked up by Starr.

Starr’s Jazz Jam changed a few locations over the years before settling at 49 West, a coffee bar and live music center on West Street in Annapolis. He was there as the leader on bass, and as the shop opens back up this month was looking forward to resuming the series.

John E. Starr Jr.’s parents were living in Pasadena and moved to a home in the Hillsmere neighborhood. He grew up there and graduated from Annapolis High School.

Green remembers when Starr started playing bass, much to his surprise. Though he was known as a flute player, someone recommended he try the bass.

“So, John gets this bass and started playing it,” he said. “Almost immediately he was playing it everywhere.”

Green believes Starr was responsible for his getting the job as the director of the Annapolis Chorale, just after he graduated from the Peabody Music Conservatory in Baltimore. Starr had seen him rehearse and convinced the board to set aside their doubts about hiring someone to lead the group who was so young.

“John was in our wedding, and I still laugh about John stepping out of the reception to sit in on a quick gig at the King of France Tavern before returning for dinner and cake!” Green wrote on Facebook.

In 1992, Starr composed one of many pieces for the Chorale, “Green Fields,” based on the poetry of the late commissioner of baseball, Bart Giamatti.

The piece was performed by the Chorale along with the Annapolis Chamber Orchestra at St. Anne’s Church, a frequent performance site for the choral group.

Now Green is looking for the appropriate musical tribute when the Chorale resumes work as performance restrictions are lifted.

“When the Chorale comes back to sing, we will do something to honor, and remember John’s contribution, not just to the Chorale, but to the musical community who are better for having known him, and who will now think of and miss him when they play a song or hear a story,” Green wrote. “For now ... be at peace, my friend.” 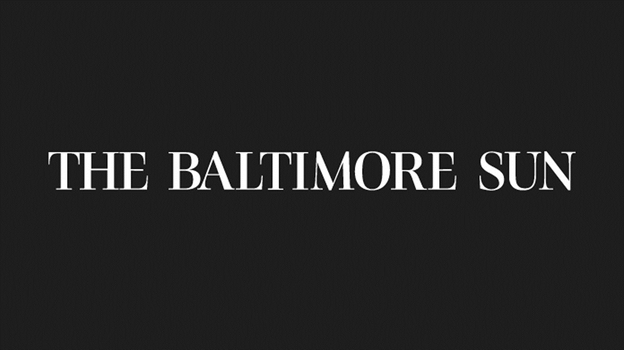