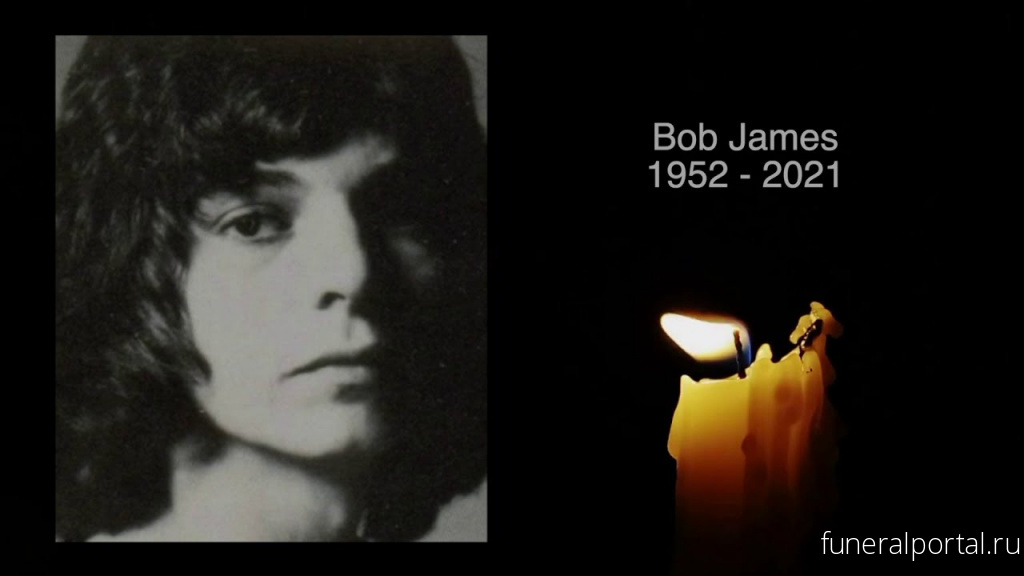 Bob James, who replaced Sammy Hagar in Montrose and fronted the band for two albums, died at the age of 68, his publicist confirmed. 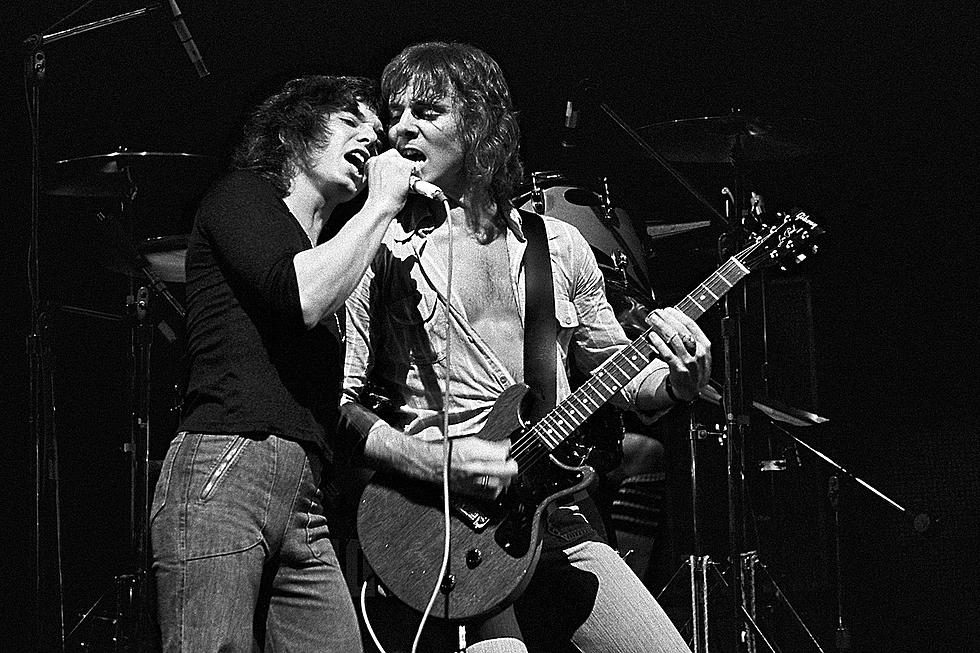 He joined Ronnie Montrose’s group in 1975 and was heard on Warner Bros. Presents… Montrose later that year, then on Jump On It the following year. Despite critical acclaim neither LP charted well, which led Montrose to split the band after releasing the instrumental album Open Fire in 1978.

James went on to join Magnet, a project overseen by Peter Frampton which featured former Humble Pie drummer Jerry Shirley. The group released one album, Worldwide Attraction, in 1979. After that, he formed Private Army with future Quiet Riot members Rudy Sarzo and Frankie Banali. He wrote the song “Reach Out” with a later group, USSA, which was recorded by Cheap Trick. Before and after that period of his career he’d been associated with the band Shatterminx, also known as Swan. A number of their previously unreleased tracks from the ‘70s were recently made available via social media.

James spent much of the ‘80s singing with Los Angeles group Elements, and continued writing and performing throughout his life. In 2017 he took part in the Ronnie Montrose Remembered concert, performing material he’d performed and co-written during his time with the guitarist.

James is survived by his son, musician Brendan Willing James. 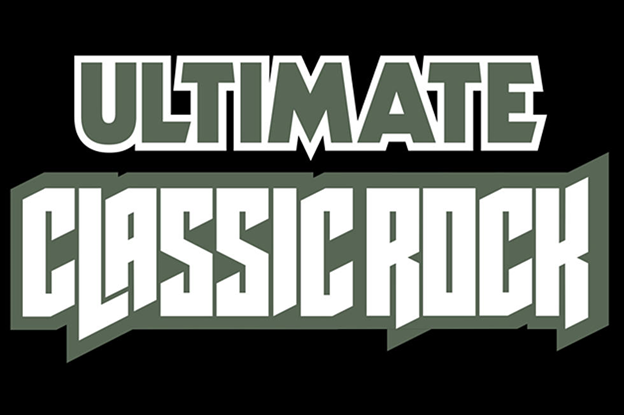