The certificates of Zhan Wenlian donating her cornea and body - China explores cryopreservation with leading technologies but doubts remain about widespread adoption of technology https://www.globaltimes.cn/page/202101/1213554.shtml 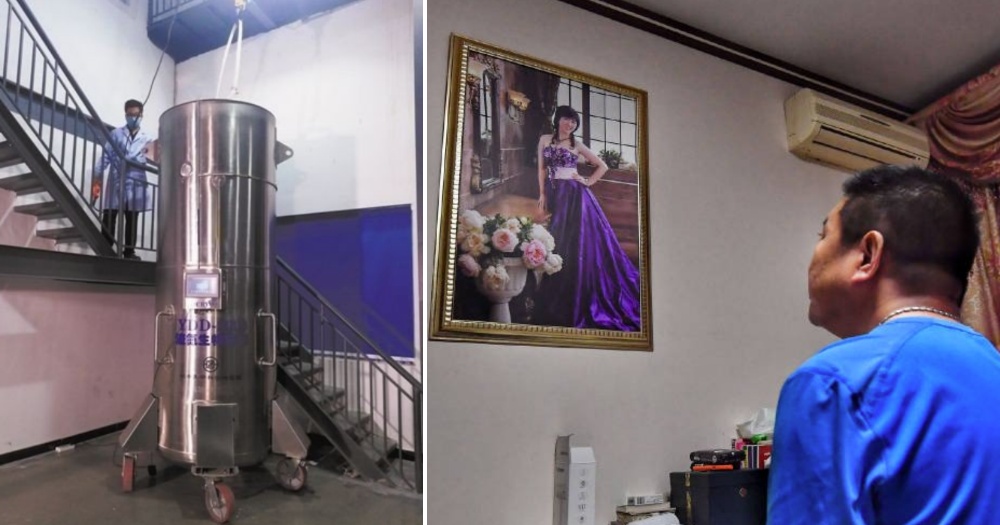 A man in Shandong has been freezing his dead wife for four years, in hopes of reviving her in the future, reported China Press.

As Zhan was on her deathbed, Gui came across human body cryogenics.

Cryogenics is the science of using low temperatures either for treatment or preservation.

After doing his own research and discussing the technology with medical experts, Gui decided to seek an answer from his wife.

By that time, though, Zhan's cancer had already spread to her brain. She could neither express herself nor control her facial muscles.

Gui told her to squeeze his hand if she agreed to undergo cryogenic preservation.

"Of course she agreed," he told a local paper. "Otherwise she wouldn't have grabbed my hand."

Gui also told Zhan: "You just have to go to sleep for a while."

Zhan's heart stopped on May 8, 2017. She immediately underwent a 55-hour surgery at Shandong's Yinfeng Life Science Research Institute to freeze her body. Before she was placed in the cyrogenic tank to be preserved for 50 years, Gui took once last look at his wife. She looked like she was asleep.

The cyrogenic tank is filled with 2,000 litres of liquid nitrogen and kept at a temperature of -196°C. Zhan is not the only person to be preserved via cryogenics at the Yinfeng Life Science Research Institute. To date, 10 people, ranging in age from 13 to 72, have been frozen at the institute. 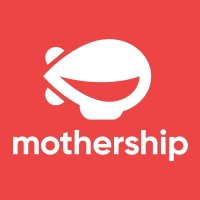