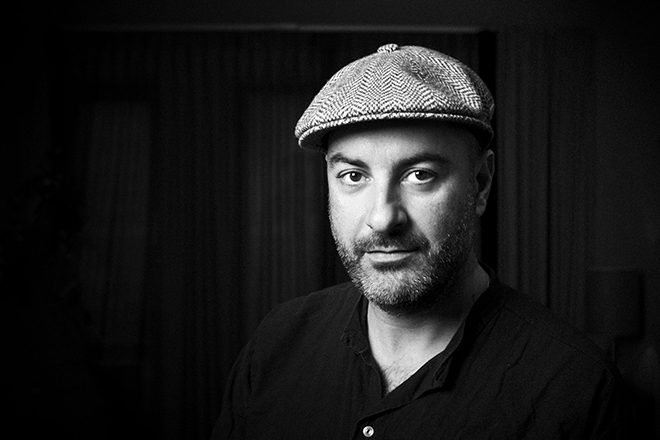 Phil Asher has died aged 50 as tributes have poured in for the musician and producer on Friday from fellow DJs, music industry figures and family members. The UK house music legend DJ passed away in his sleep after suffering a heart attack, according to his close friends.

A record collector and music aficionado, with a knowledge spanning soul, jazz and disco, Asher infused all of this understanding into his house music productions and DJ sets. He’s regarded as one of the finest DJs to emerge from the UK, playing a pivotal role in bridging the gap between 4/4 and broken beat and winning widespread admiration for his smooth mixing.

Asher played his first DJ set at seminal house venue Delirium in 1991 and went on to have a prolific career spanning many aliases and working in influential dance music institutions.

Fellow DJ’s Fabio wrote: “Heartbreaking to hear about the death of @philasher Genuinely one the most talented and nicest people I have met in the music business, sending my condolences out to his close friends and family.”

While Jumping Jack Frost penned: “Rest in peace my dear friend Phil Asher. When I was coming up you always had time for me and you was a lovely kind guy. My thoughts are with your family and friend’s right now. I’m absolutely gutted.”