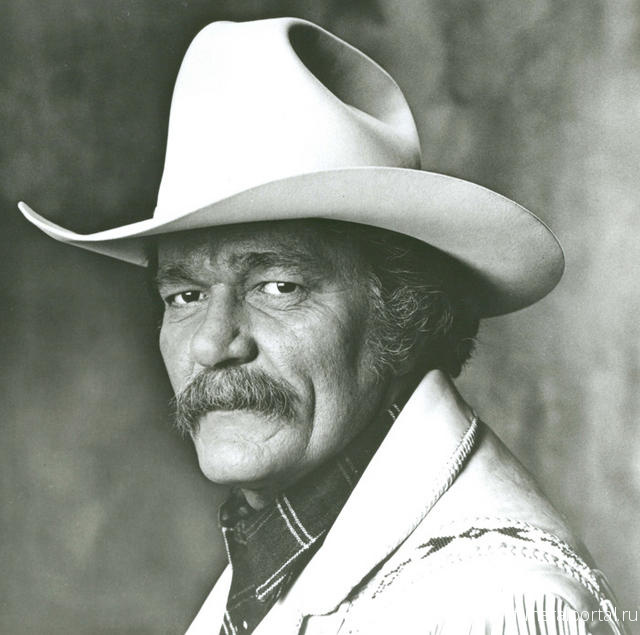 William Edwin Bruce Jr. (December 29, 1939 – January 8, 2021) was an American country music songwriter, singer and actor. He is known for writing the 1975 song "Mammas Don't Let Your Babies Grow Up to Be Cowboys" and recording the 1982 country number one hit "You're the Best Break This Old Heart Ever Had". He also co-starred in the television series Bret Maverick with James Garner during the 1981-82 season. https://en.wikipedia.org/wiki/Ed_Bruce Ed Bruce's career took off after he released “Mammas Don’t Let Your Babies Grow Up to Be Cowboys.” (NBC/NBCU Photo Bank/NBCUniversal via)


Ed Bruce, a country singer-songwriter with a rich, husky voice who made a lasting mark with his 1975 song “Mammas Don’t Let Your Babies Grow Up to Be Cowboys,” died Friday in Clarksville, Tenn. He was 81.

The mustachioed, Arkansas-born musician died of natural causes at home, according to a spokesperson.

A pioneer of outlaw country music, Bruce wrote small hits for himself and popular songs for other musicians in the 1960s and early ‘70s, but his star rose with “Mammas Don’t Let Your Babies Grow Up to Be Cowboys,” which he wrote with his wife, Patsy. (The pair divorced in 1987.)

Bruce’s version of the song reached the Top 20 on the country chart, and a cover by Willie Nelson and Waylon Jennings proved a massive, chart-topping hit in the winter of 1978.

In 1982, Bruce reached the top of the country chart himself with his recording of “You’re the Best Break This Old Heart Ever Had.” Other successes followed, including “My First Taste of Texas” in 1983 and “You Turn Me On Like a Radio” in 1985.

He also launched an acting career, appearing on TV and in films, including 2009′s “Public Enemies.”

Born William Edwin Bruce Jr. in Keiser, Ark., he moved to Memphis with his family as a baby. By his teens, he had started writing country numbers.

In the ’60s, he relocated to Nashville, the mecca of country music, working as a background singer before he started recording singles for RCA and Monument Records.

Despite his rich voice, he had most of his success as a songwriter. He said he was making a decent living doing voice work on commercials when his frustration boiled over one day.

“I just started singing, going along in the car: ‘Mammas, don’t let your babies grow up to pick guitars’ is what I said first,” he recalled later to the Christian Broadcasting Network. “I thought, ‘Wait a minute now,’ and I changed it to ‘cowboys.’”

The song blossomed into a hit and supercharged his career. In 2018, he received an Arkansas Country Music Award for “lifetime achievement.” 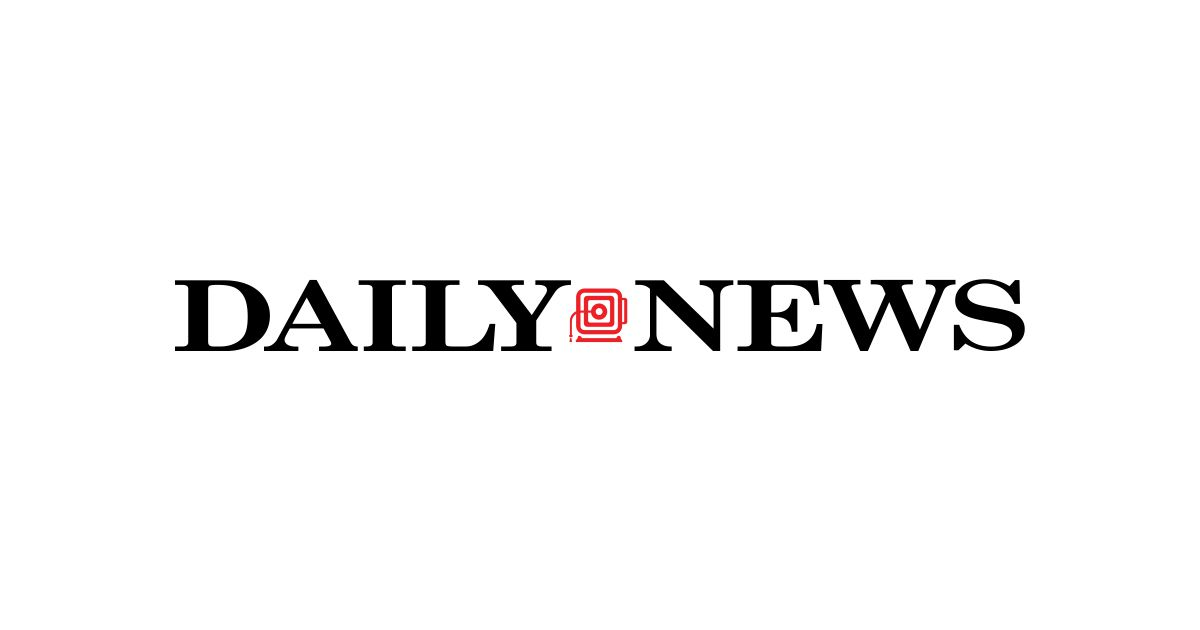