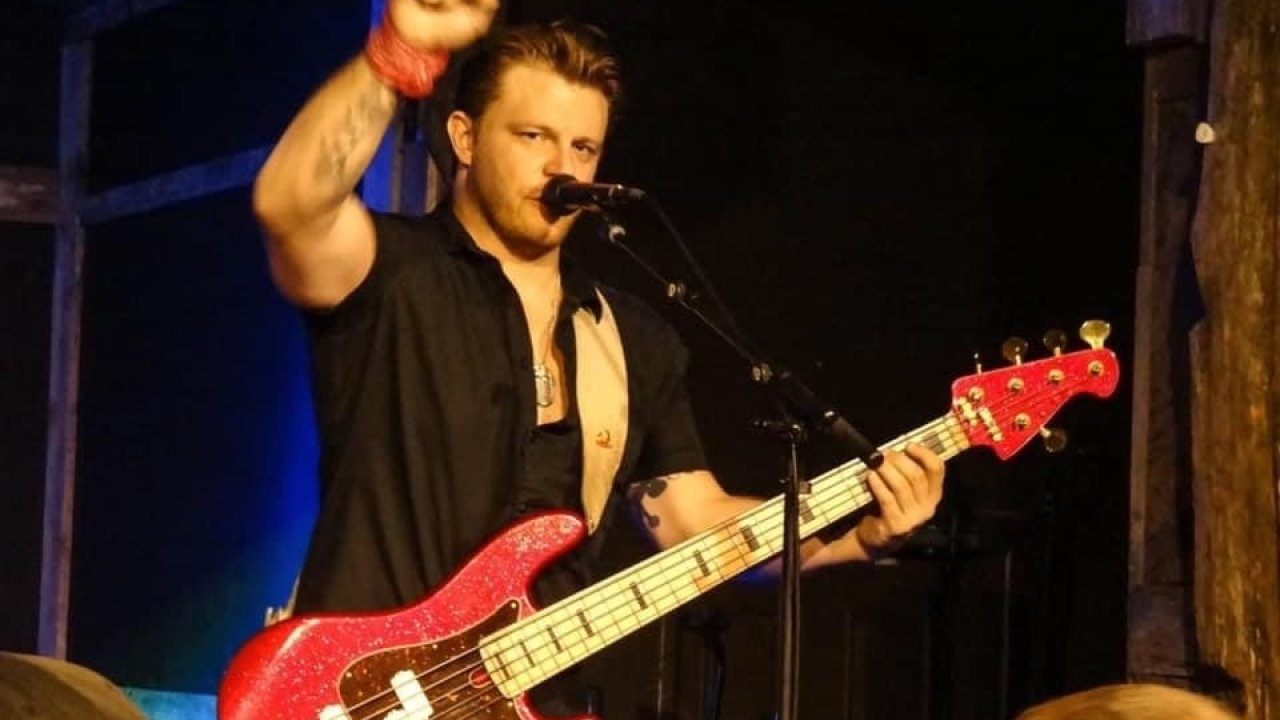 NASHVILLE, Tenn. (WTVF) — Many Nashville musicians are mourning after one of their own was killed in a crash on Interstate 65 Sunday evening.

The tractor-trailer had stalled on I-65 North near Dickerson Pike around 7 p.m. when Scruggs, who was driving a 2008 Chevrolet Blazer, crashed into the rear of the trailer, according to the preliminary police report. Scruggs died at the scene. The driver of the tractor-trailer, 32-year-old Desmond Lewis, of Louisiana, was not injured.

Police officials say there was no evidence showing that Scruggs attempted to brake or avoid hitting the trailer. There was also no evidence of alcohol or drug involvement at the scene.

Scruggs was from Louisville, Kentucky but had been a regular performer on Lower Broadway for more than 10 years. Friends say he had just played a gig downtown before the accident. Scruggs was a bass player who also toured with musicians like Jerrod Niemann, Brantley Gilbert and Chris Young.

Fellow musicians say Scruggs was extremely talented on stage, but was also always happy and lived his life to the fullest.

"He was just a phenomenal bass player, and an even better guy, " said Tim Teague, who has performed with Scruggs."He was just a good person. He touched a lot of people both musically and as a friend."

The mother, daughter duo The Taylors also performed with Scruggs over the years. Both Paula Jo and Amanda Taylor remembered his smile and great attitude.

"Shawn was always willing to help, and was never self-centered or worried about, 'me, me, me,'" said Paula Jo Taylor.

"Even if I hadn't seen him in awhile, he would always just reach out and message me on social media to see how are things going, just to keep in touch," said Amanda Taylor.

Tootsie's released the statement below following his death.

"Scruggs was a well-known and talented musician that has been a part of the Tootsie’s family for over a decade. His talent could have taken him all over the world. We were blessed to have him grace our stages."