In a rare move, funeral ceremony of Tibetan soldier open to public 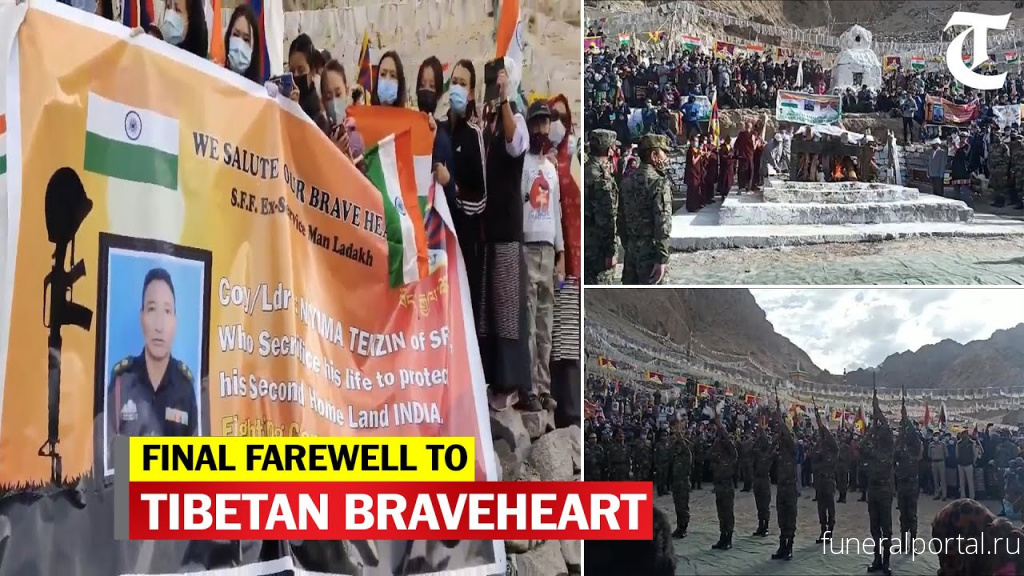 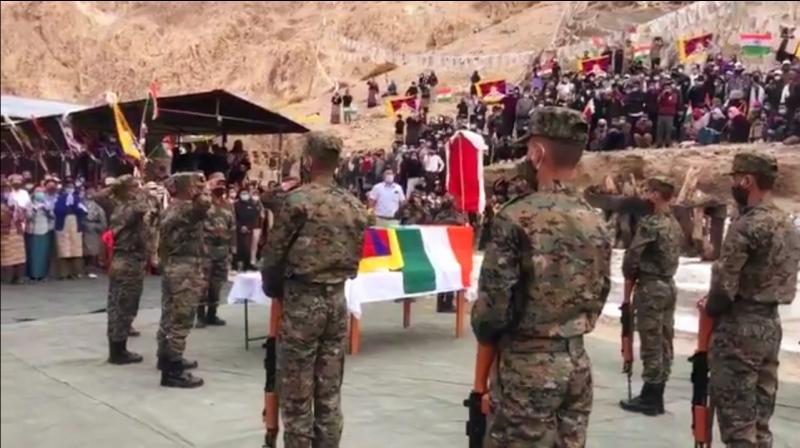 The last rites of the commando was was performed in Ladakh with full honors in public glare attended by top BJP functionaries. — DC photo


In a rare move, the last rites of commando Nyima Tenzin from India's covert elite paramilitary force ‘Special Frontier Force’, which recruits its men exclusively from Tibetan migrants, was performed on Monday in Ladakh with full honors in public glare attended by top BJP functionaries.

The funeral ceremony of a Special Frontier Force (SFF) commando, who died in a mine blast in South Pangong Tso where India in involved in a face-off with China, openly is unusual as creation of the force in 1962 and its operations have never been officially acknowledged.

The body of Company Leader Tenzin, 51, was wrapped in Tibetan and Indian national flags. He was honored by traditional military 21-gun salute. Senior BJP leader Ram Madhav attended the funeral and laid a wreath. Tibetans and people from Ladakh raised slogans of “Bharat Mata ki Jai”, “Tibet desh ki Jai” and “We salute Indian army”. The Buddhist monks chanted hymns as the funeral pyre was lit.

Earlier his mortal remains were taken from his house in a “military truck” which was followed by a rally of people in cars and motorcycles carrying Indian and Tibet’s national flag.

India has traditionally tried to keep Tibetans activities in the country under wraps to avoid provoking China which has been hypersensitive on the Tibet issue. The question being asked is if the latest India-China stand-off has led a change in India’s Tibet policy. The role of SFF, which comprises of Tibetan soldiers, in India’s plan to out-maneuver China in Southern banks of Pangong Tso by capturing two dozen strategic heights, will embarrass the top brass of Chinese Communist Party.

The  “Establishment 22” or SFF was set-up during last stage of India-China war in 1962. To be manned by Tibetans its purpose was to carry out guerrilla activities and get intelligence inside Tibet. It comes under Cabinet Secretariat and was in initial days trained and equipped by US spy agency CIA.

Meanwhile, in a provocative statement Chinese foreign ministry spokesperson Zhao Lijian said on Monday that “China has never recognized so-called Arunachal Pradesh which is China’s south Tibet region.” He said that China has no details to “release yet about question on Indian army sending message to PLA about five missing Indian in the region (Arunachal Pradesh)”. 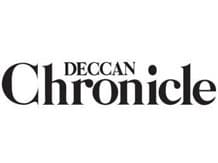