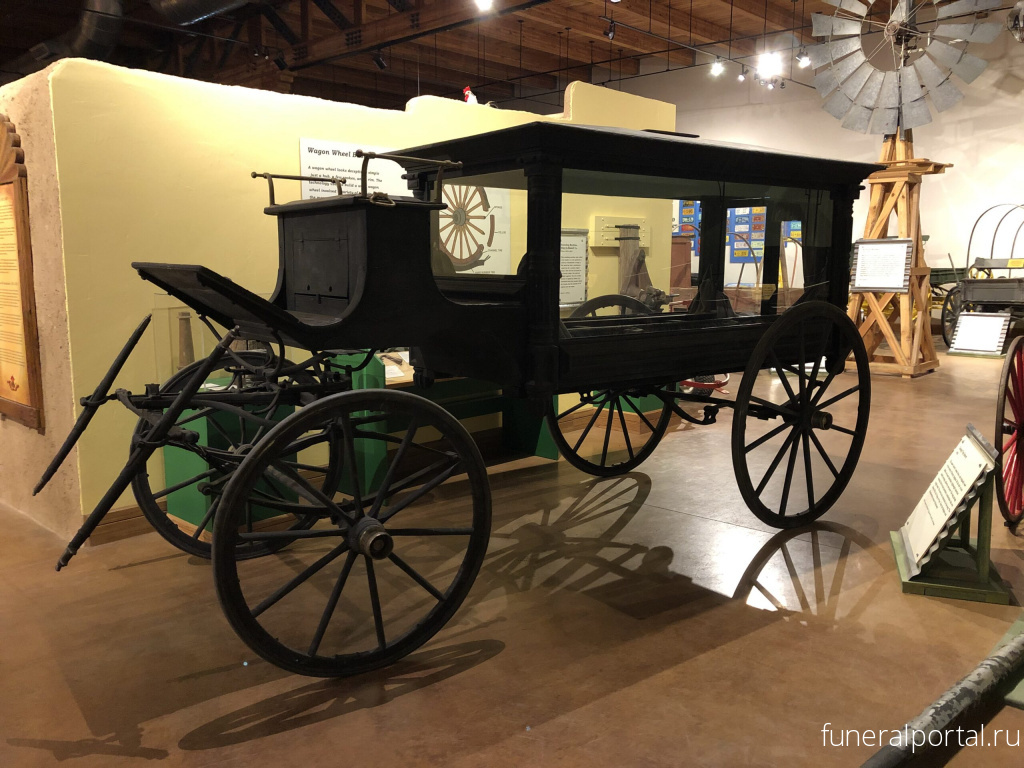 LAS CRUCES, New Mexico -- The Historical Museum of Lawmen sat for over a decade just to the right of the front lobby at the Doña Ana County Sheriff’s Department on Motel Boulevard. The county had called it “the region’s only museum dedicated solely to law enforcement.”

Now, however, the museum has been permanently closed and most of its inventory has been dispersing over the past several weeks.

Besides photographs of past sheriffs, service badges, vintage weapons and other memorabilia, the collection included artifacts related to former sheriff Pat Garrett, famed for killing the outlaw Billy the Kid in Fort Sumner in 1881.

In 2012, the horse-drawn hearse that carried Garrett to his final resting place in 1908 was installed at the museum after being carefully transported from Pinos Altos, New Mexico. Las Cruces resident Cal Traylor, a history buff with a particular interest in Garrett, acquired the hearse and donated it to the museum. Traylor died in 2015.

But on Wednesday, the New Mexico Farm and Ranch Heritage Museum in Las Cruces added the hearse to its collection for eventual display in its gallery.

"We are excited to have this," Farm and Ranch Heritage curator Holly Radke told ABC-7. "I think we are lucky it is still around."

Retired Doña Ana County Sheriff’s Lt. West Gilbreath, who founded the law enforcement museum 30 years ago, recently returned to Las Cruces to collect uniforms, badges, vintage handcuffs and other items he had donated to the museum, including a roll-top desk used by Garrett that Gilbreath personally rescued from the dump in the late 1990s.

“There’s very little left. Most everything is gone,” he recently told the Las Cruces Sun-News.

Gilbreath said the museum evolved from a display in the lobby of the sheriff department’s previous headquarters. He organized it with the approval of former Sheriff Ray Storment.

When the current headquarters building was in the design phase, Gilbreath said space for a museum was incorporated from the beginning. The collection made its home at the new headquarters in 2006.

“It was a place for citizens of Doña Ana County to see Old West history,” Gilbreath said. “Former retired deputies could take their families there and say, ‘This is what I was part of.’”

Up to his retirement in 2001, Gilbreath said the museum was a popular attraction for tour groups and school visits.

Sheriff Kim Stewart, who holds an undergraduate degree in history herself, said the museum drew few visitors anymore and most of its artifacts were collectibles with items of significant value kept in storage.

Moreover, she said much of the collection was on loan to the sheriff’s office and not insured.

“We are law enforcement, not museum curators,” Stewart wrote in a recent statement. “Proper display and maintenance is a profession, and we don’t have those skill sets.”

Documents of historical value have gone to New Mexico State University’s library archives and special collections, where Stewart said they will be maintained and open to the public for review.

Gilbreath said he learned of the museum’s closure when he was contacted by retired deputy Jim Beasley, who had served as curator, thanks to a written agreement returning items to Gilbreath if the museum was ever eliminated.

He expressed concern that some items may be disposed of before donors without such contracts have an opportunity to reclaim them.

As an example of potential losses, Gilbreath said he was saddened to see a 2,000-pound safe that was displayed inside the museum. The safe, which has been county property since 1881, sported original artwork inside and out, but at an unknown date was moved outdoors.

Rust covered the surface of the safe, which recently sat on a patio outside near an antique service vehicle.

A memorial to fallen officers remains outside the sheriff office's main entrance.

The collection included many items donated by Sheriff Alfredo Garcia, who served from 1959 to 1962 as the county’s youngest sheriff and went on to work for the Las Cruces Police Department. Garcia died last year at age 89.

The Doña Ana County Historical Society reported in the summer edition of its newsletter that Stewart made contact with them in June. On July 23, it sent volunteers to reclaim a farm wagon and a single-seat buggy the society had donated to the museum in 1995. The vehicles were brought to a private home because the society has no property for storing or displaying the items.

“Our goal is to find them an appropriate, appreciative and permanent home,” society president Dennis Daily wrote in the newsletter. “Exactly how we will do that has been discussed but we’ve yet to settle on a final plan.” 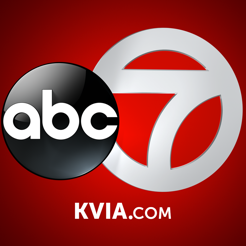