A simple tune with an old-time feel, it could embed itself in the listener’s ear as if on a continuous loop. In 1962, it became a worldwide hit. 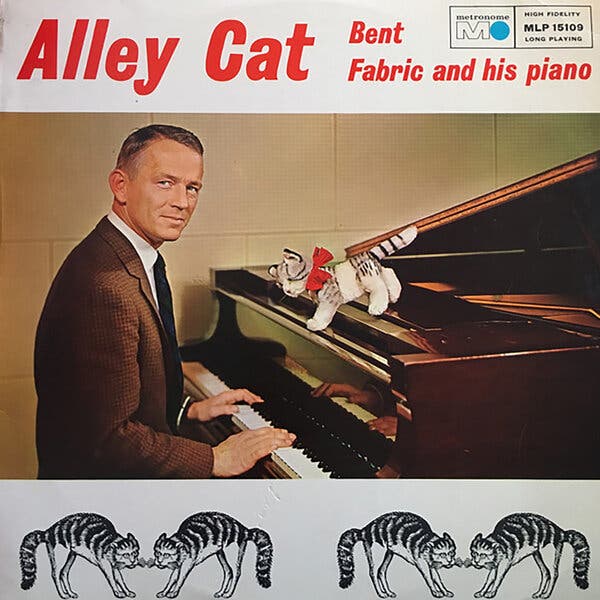 Bent Fabric’s composition “Alley Cat,” which he recorded in 1961, was an earworm for the ages.

Bent Fabricius-Bjerre, the Danish pianist who, as Bent Fabric, composed and recorded the ubiquitous instrumental hit “Alley Cat,” died on Tuesday. He was 95.

Danish news outlets, citing a statement from his family, said he died after a short illness. The reports did not specify the illness or say where he died.

Mr. Fabric’s lengthy career spanned numerous musical genres and idioms. The composer of music for more than 70 movies and television shows (he also wrote for theater and ballet), he was regarded as the grand old man of Danish pop music, and his tunes are ingrained in Danish culture.

But to the rest of the world he was best known for “Alley Cat,” a simple, almost lackadaisical piano tune with a light, old-time feel. Released in 1961, it was an earworm for the ages, a melody heard once that could easily embed itself in the listener’s mind and repeat itself on an endless loop until forcibly dislodged.

But nothing grabbed the world like “Alley Cat,” which he composed, under the pseudonym Frank Björn, for a television show that he hosted, “Omkring et Grandgel.” The song was originally called “Omkring et Flygel” (“Around a Piano”). It was rereleased worldwide in 1962 as “Alley Cat” and immediately hit No. 1 in Australia before catching on around the globe.

It won the 1962 Grammy Award for best rock 'n' roll recording, even though few would consider it rock, beating out contenders that are arguably more memorable classics of the era, including “Big Girls Don’t Cry” by the Four Seasons, “Twistin’ the Night Away” by Sam Cooke and “Breaking Up Is Hard to Do” by Neil Sedaka. 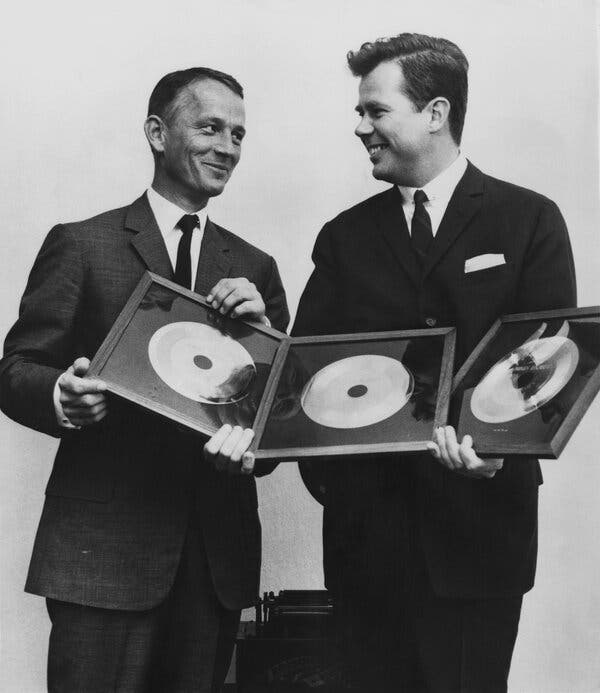 “Alley Cat” was covered by numerous other artists, including Ray Conniff, Al Hirt, Chet Atkins and (with lyrics by Jack Harlen) Peggy Lee. It cropped up in multiple movies, including “Shag” (1989) with Phoebe Cates and Bridget Fonda, and “Imaginary Heroes” (2004) with Sigourney Weaver, Jeff Daniels and Emile Hirsch. It was also heard on several American television shows, including “Get a Life,” “Mad About You” and “Family Guy.”

Bent Fabricius-Bjerre was born on Dec. 7, 1924, in Frederiksberg, Denmark. He trained as a pianist at the Royal Danish Music Academy and led a jazz combo.

By the time “Alley Cat” hit the airwaves, Mr. Fabricius-Bjerre had become known as Bent Fabric.

He was married three times, first to Harriet Frederikke Dessau, with whom he had four children. She died in 1975. He and his second wife, Anne Fabricius-Bjerre, divorced in 2004. In 2005 he married Camilla Padilla Arndt, who survives him.

In 2017, Mr. Fabric won the Nordic Film Composers lifetime achievement award. His nomination for that honor noted that only three Danish films had sold more than a million tickets, and Mr. Fabric scored all three. He also scored the most successful Norwegian film of all time, “Pinchcliffe Grand Prix.” 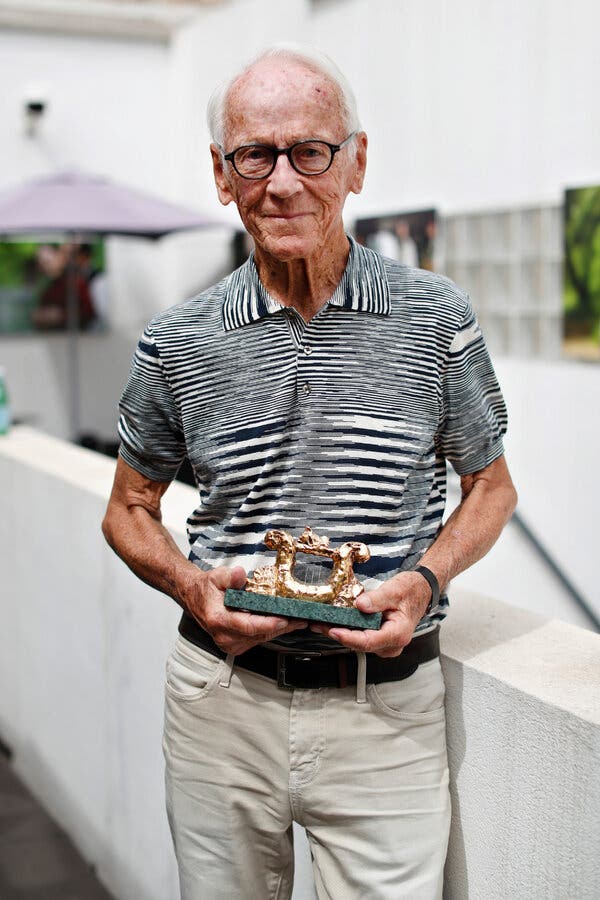 He remained active into his 90s, including on the tennis court. When he received that award, he said he rarely listened to his own music, unless he confronted it during a concert.

“When I’m done with a piece of music, it’s just going out of my head,” he said. “For as long as you work on it, you drive it around, and you think about it at night and in the morning and during the day. So once I have handed it in, it is on to the next project.”