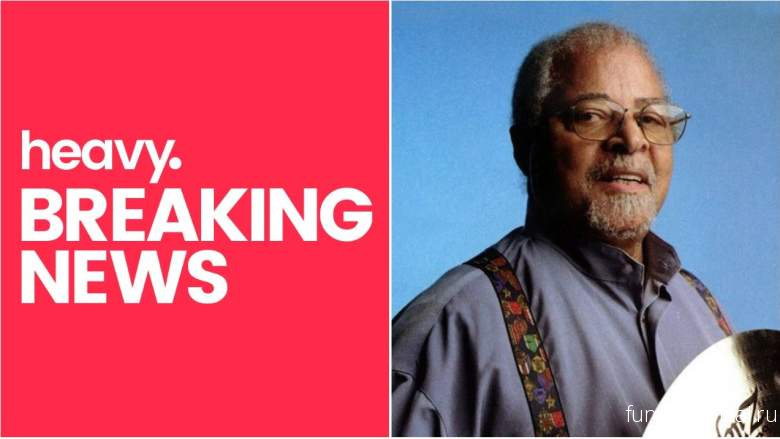 According to his wife, Eleana Tee Cobb, Wilbur James “Jimmy” Cobb passed away in his home in Manhattan on Sunday, NPR reported. 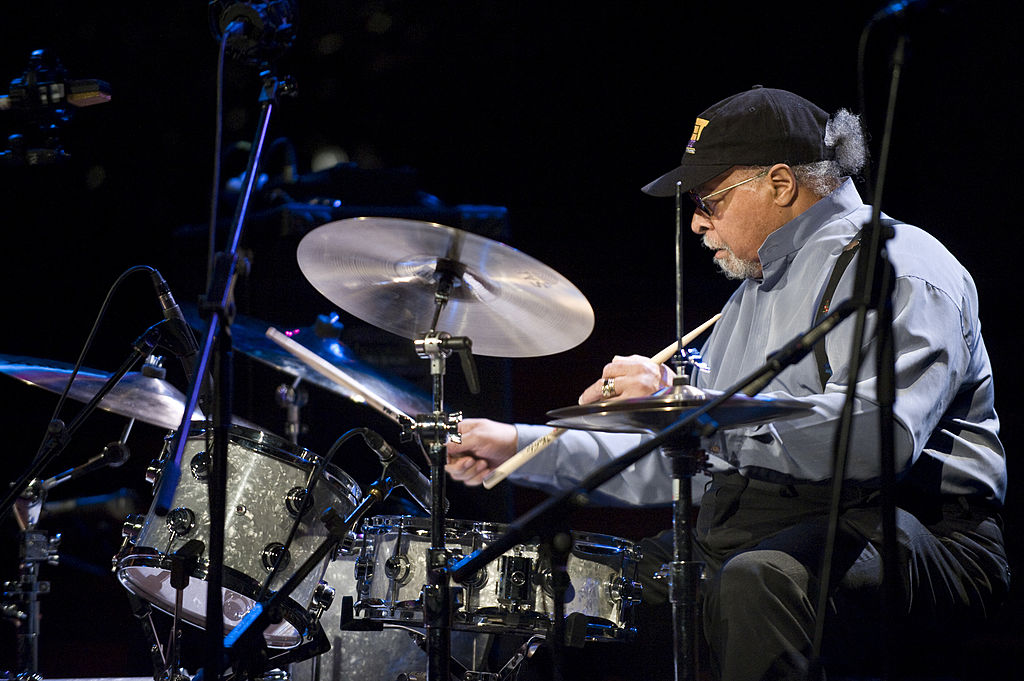 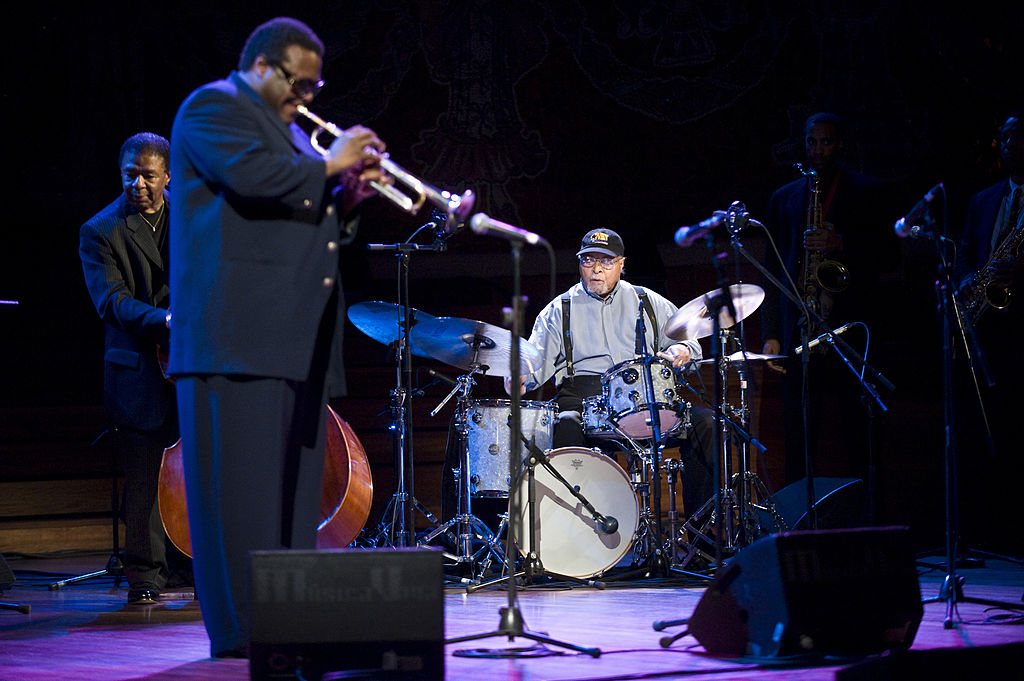 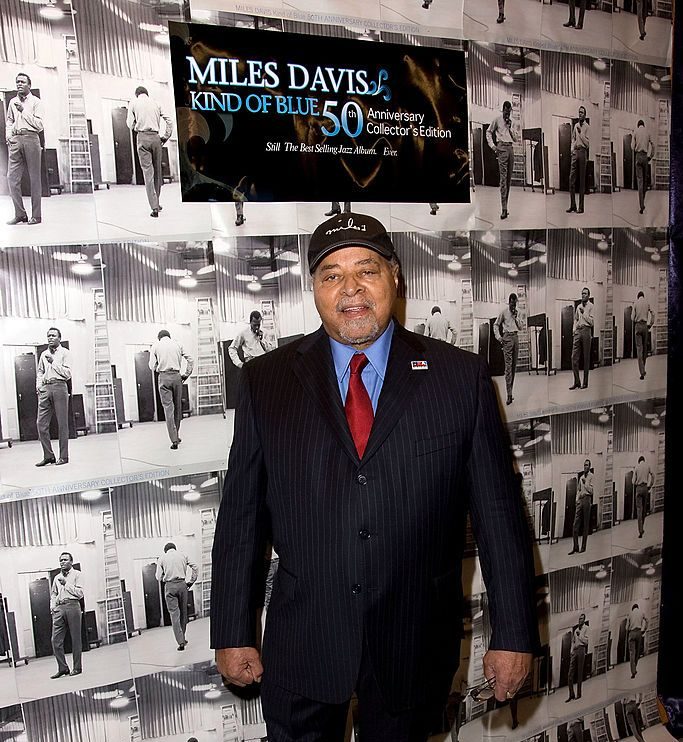 Before his career took off, Cobb grew up listening to jazz albums and disc jockey Symphony Sid in New York City.

Earlier this year, Cobb's daughter, Serena, created a GoFundMe for her father as they decided to care for him with an out-of-pocket holistic approach for his medical needs.

"For the past 2 years he’s been dealing with some medical issues that have been causing severe challenges for him physically.

"Unfortunately he has been unable to receive proper treatment due to financial struggles," Serena wrote in the fundraiser, which raised nearly $100,000.

She added: "We’ve chosen a holistic approach which requires 100% out of pocket coverage for both treatment and visits, as it isn't covered by insurance. He is also currently in need of a full time care giver." 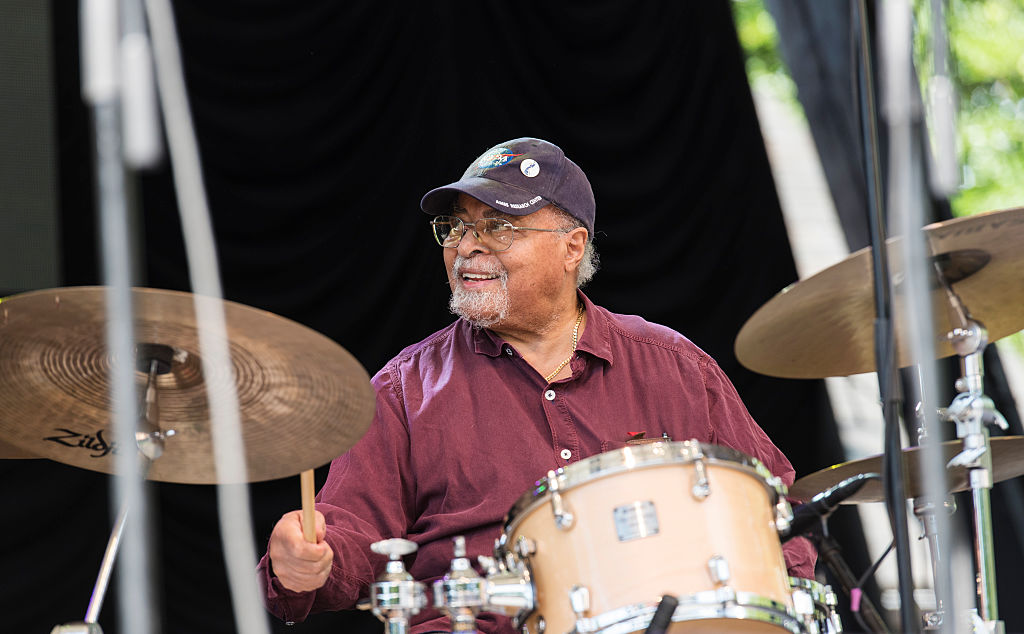 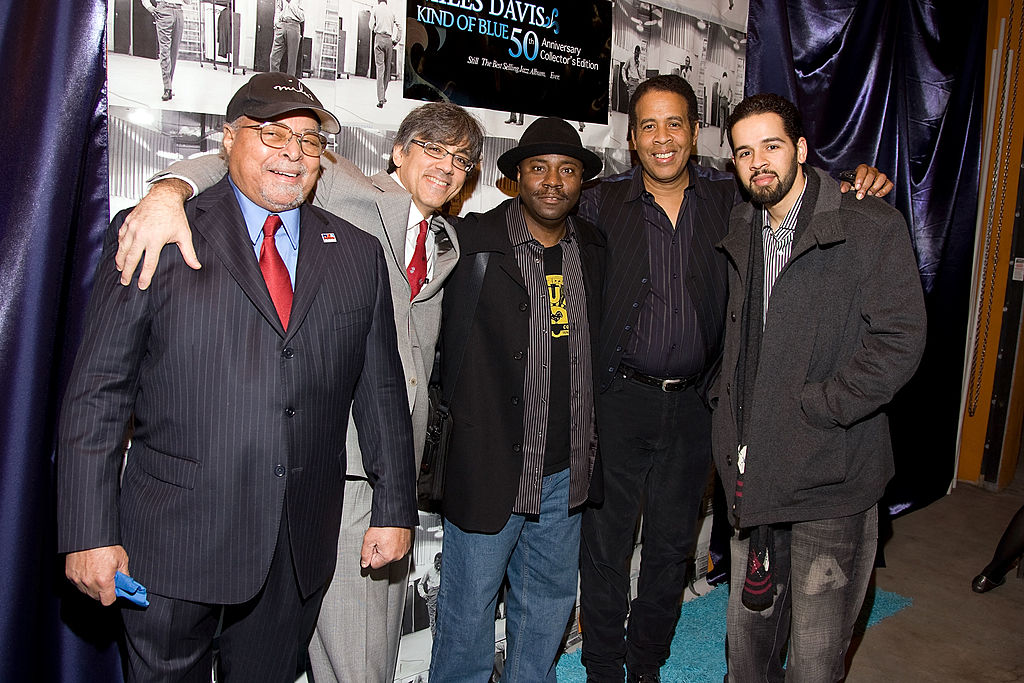 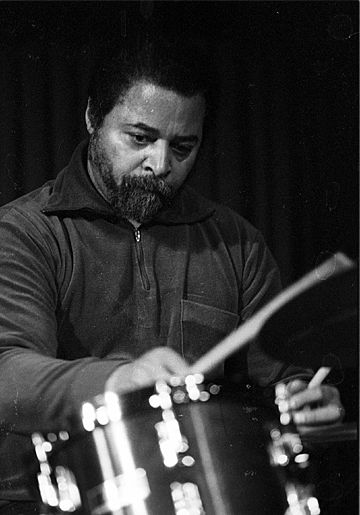 Jimmy Cobb is pictured drumming in the 1970s

In a 2019 interview with FOX 5, when speaking about the start of his drumming profession, Cobb said: "I figured it was something I'd like to do.

"And when I learned enough to do it, I figured that would be what I would do for the rest of my life."

Cobb was previously indicted into the Percussive Arts Society Hall of Fame. 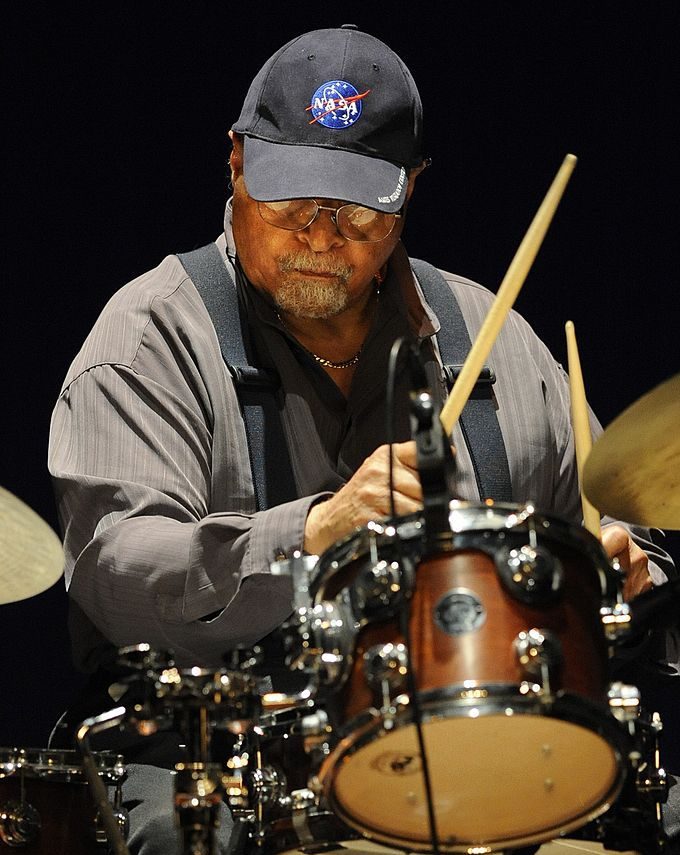 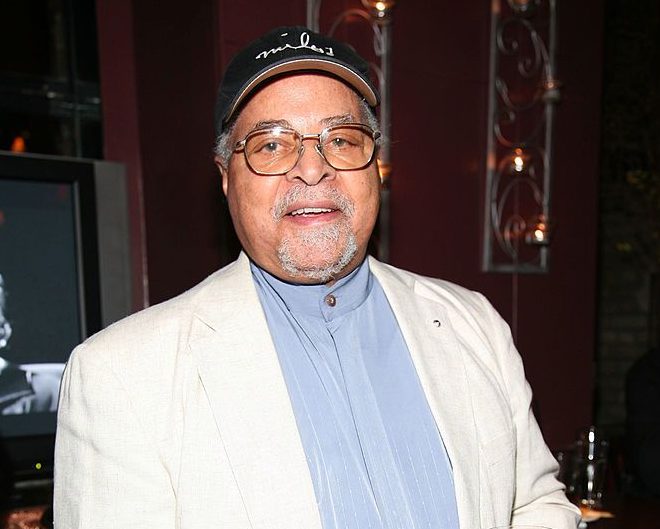 PAS Hall of Fame member Jack DeJohnette said: “The first time I heard Jimmy was on Kind of Blue... and what got my attention was his touch and keen sense of dynamics.

"You can always count on Jimmy to provide the right support for whatever the music or musicians call for. That’s why Jimmy was and is always called upon by the greats in jazz and will always be respected by the community.

"Also, he is a really good human being, and I am happy to know him.”

Following the news of Cobb's death, musician Ted Gioia tweeted: "This is a devastating loss—the death of a beloved musician, but also the end of an era, as we lose the last surviving member of a historic ensemble." 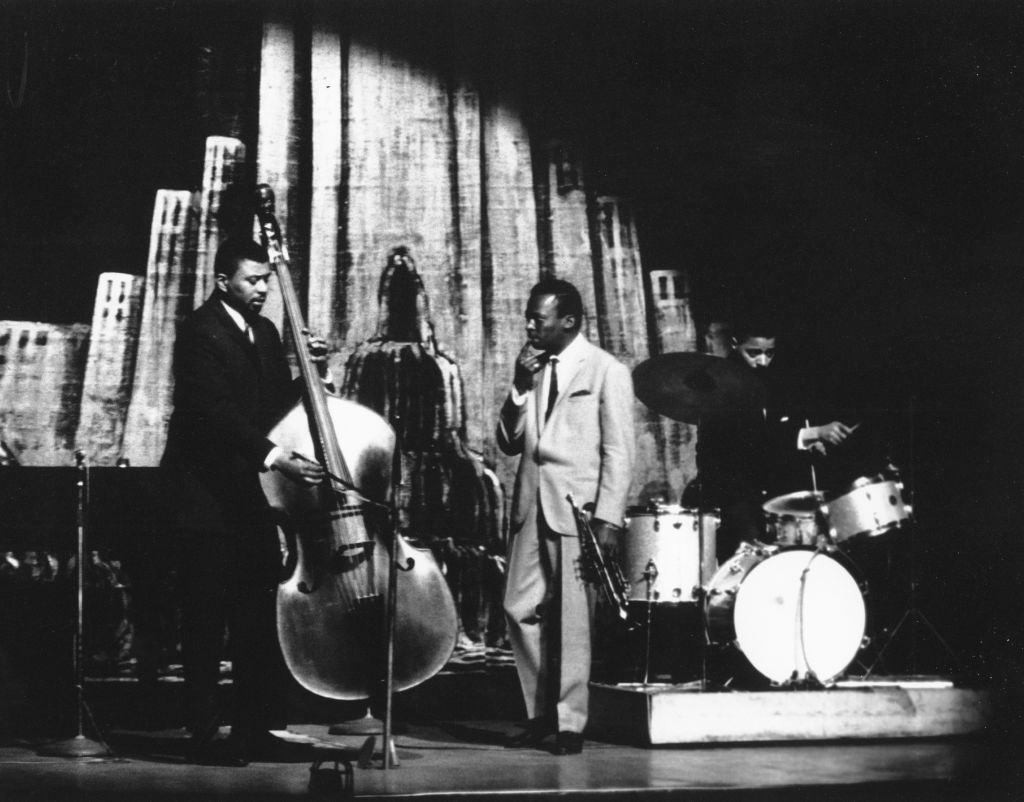 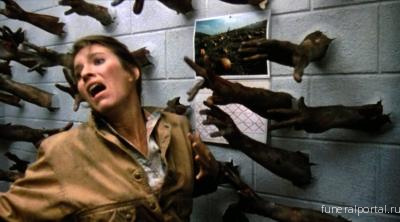 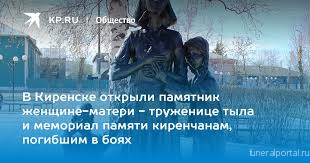 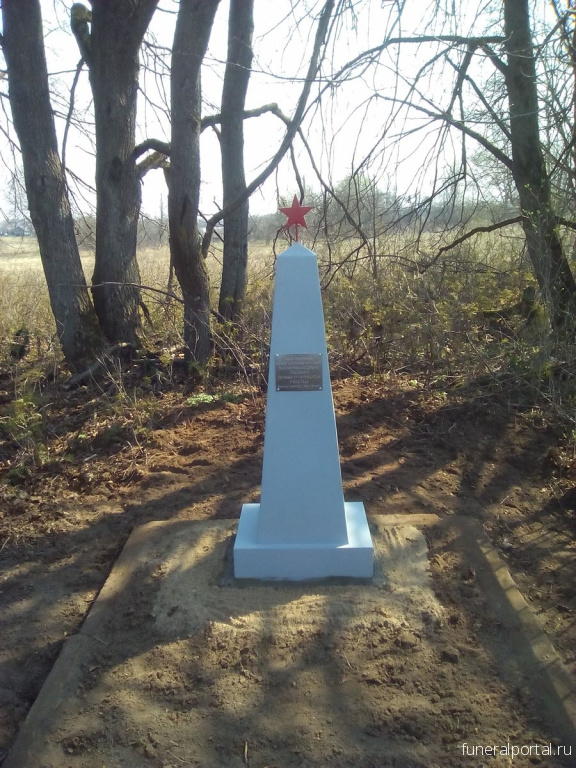 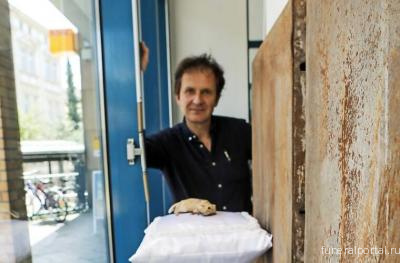 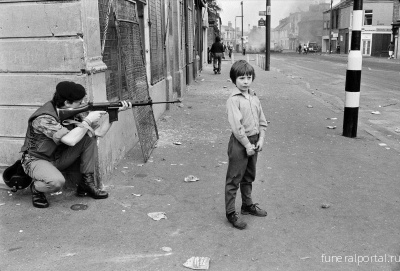 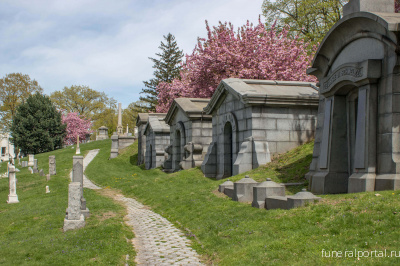 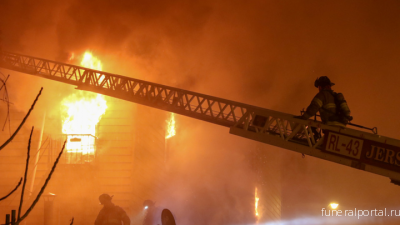 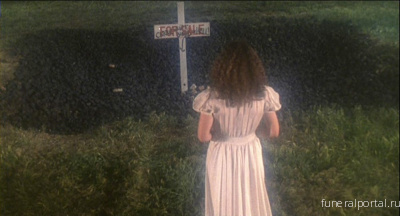