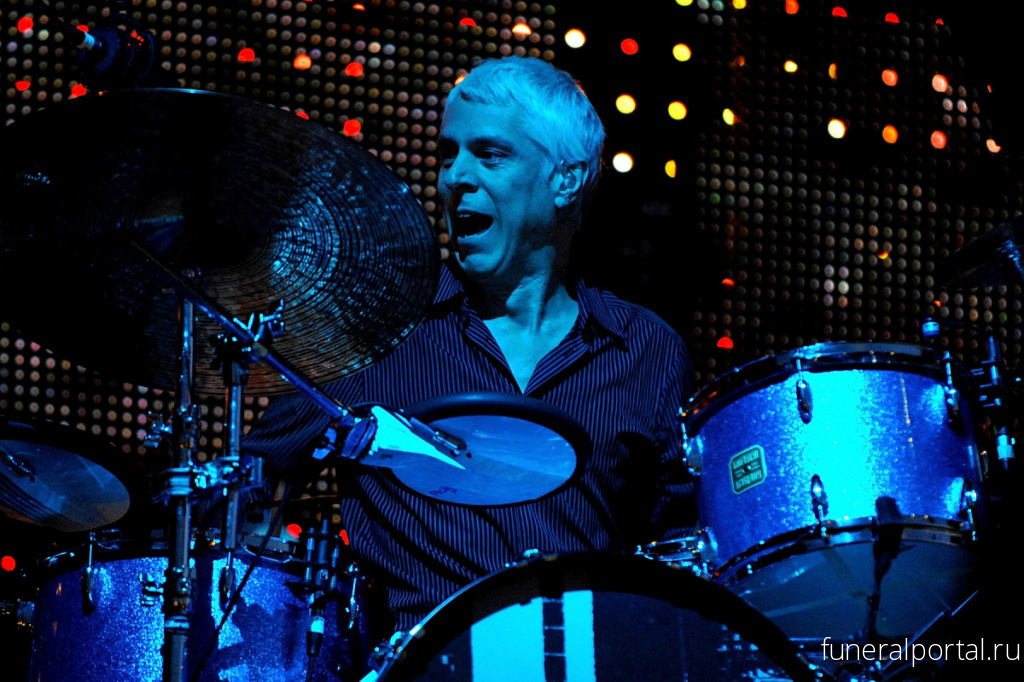 Bill Rieflin, drummer for King Crimson, R.E.M., Ministry and many others, has died at the age of 59. Shirlaine Forrest/WireImage


Multi-instrumentalist also performed with Nine Inch Nails, KMFDM, Swans and many others

Bill Rieflin — the versatile drummer and multi-instrumentalist who performed with R.E.M., Ministry and most recently King Crimson over his 30-year career — died Tuesday following an “eight-year duel with cancer,” his family confirmed to Rolling Stone. He was 59.

“Seattle native and life-long resident, Bill was a world-class musician who was at home on the drums, guitar, bass, and keyboards. He was also an accomplished composer and producer who possessed a sophisticated ear, a depth of rare talent and complete dedication to his craft,” Rieflin’s family said in a statement to Rolling Stone. “Known for much of his career as an extraordinary drummer, Bill performed with a wide range of artists and bands from Swans and Ministry to R.E.M. and King Crimson and many more.”

His family continued, “Bill also lost his beloved wife of 27 years, master painter Francesca Sundsten, to cancer last year. His refined manner, brilliant mind, eye for the ironic and legendary sense of humor defined him as a man of discerning taste, palate, and company. We will miss him terribly.”

“Bill Rieflin was a gentleman and a gentle man, but he could beat the shit out of a set of drums,” R.E.M. bassist Mike Mills wrote on Twitter. “A musical polymath, deeply intelligent and very funny. I’ll miss sharing his darkness and his laughter. Words really don’t suffice. R.I.P., Spill Brieflin.”

Rieflin was renowned for his work in industrial bands, performing in groups including Ministry, Revolting Cocks, Pigface, KMFDM and Swans. He also played in an early version of the punk band the Screamers called the Tupperwares.

“Today we lost a wonderful artist, tremendous human being and an integral part of Ministry’s developments and success,” Ministry wrote on Twitter. “Safe travels my brother on the way to your next universal gig.”

Rieflin’s versatility as a drummer and multi-instrumentalist and the respect he had from fellow musicians led to him contributing to a diverse array of groups. He served as R.E.M.’s touring drummer beginning in 2003 and contributed other instrumentation to their recordings until the group disbanded in 2011, and also performed with the Minus 5. In 2013, he joined King Crimson and was one of several drummers, and after a hiatus in 2015, he continued to contribute to the band until he took an indefinite hiatus from the group in 2019. He had also played with Peter Murphy, Chris Cornell, Nine Inch Nails, and many others.

“There was a question of four drums up front, which is still in the world of possibility. However, for this tour, I said, ‘Why don’t I just play keys?’ My skill level is not at the highest, but I’m capable,” he said. “And so we said, ‘Yeah, sure, do that.’ Basically, I’ve made my own job after my other one was taken over by the exceptionally capable Jeremy Stacey. It’s unprecedented that I was brought back in, and unprecedented again that I now fill a completely different role.” 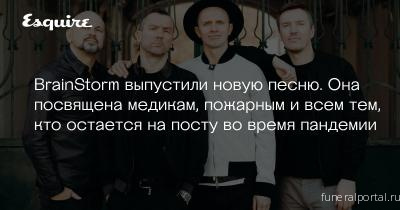