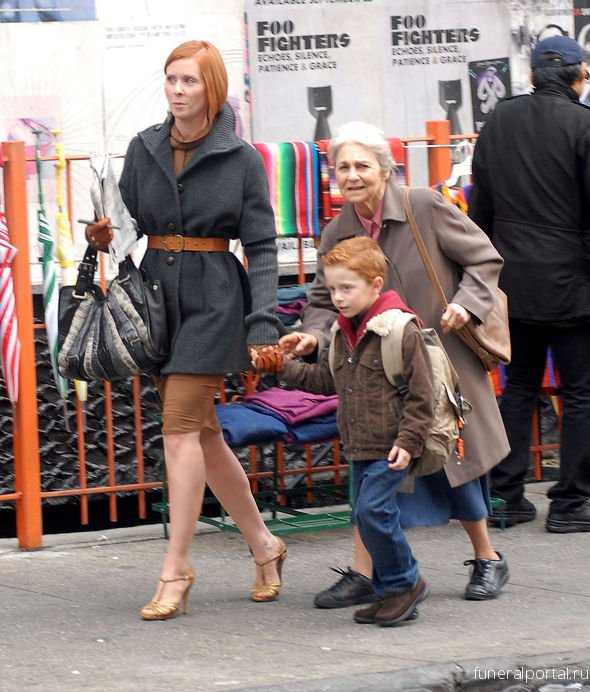 Lynn Cohen dead: The actress starred as Magda in Sex and the City (Image: GETTY)


LYNN COHEN, who is best known for playing Magda in Sex and the City, has died at the age of 86, according to her representatives.

Tributes have been pouring in for the Broadway actress Lynn Cohen who played Miranda’s nanny Magda in the HBO hit who died on Friday. The actress’ representatives confirmed the news to Metro.co.uk.

Lynn later took on the role of Mags in The Hunger Games: Catching Fire.

Her other projects include Steven Spielberg’s Munich, as well as Charlie Kauffman’s Synecdoche, New York, as the 2014 comedy, They Came Together.

A TV veteran on the small-screen star she has also made appearances on The Marvelous Mrs. Maisel, Law & Order: Special Victims Unit and Nurse Jackie.

She starred as Magda in Sex and the City as Miranda Hobbes nanny, played by actress Cynthia Nixon. 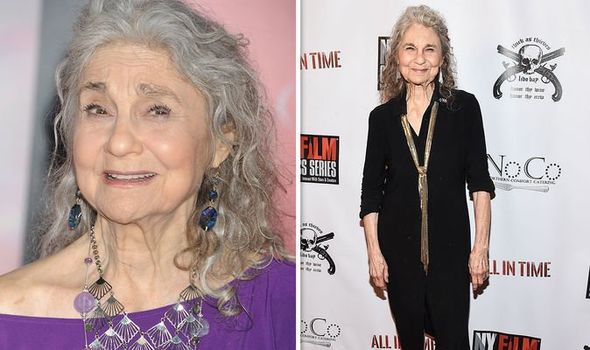 
Lynn also made an appearance in the TV series film sequel which premiered in 2008.

Tributes have been pouring in for the Broadway actress, with many taking to Twitter to offer their condolences.

Her co-star Willie Garson took to Twitter, writing: “Bless you and godspeed, our wonderful Magda for 15 years of episodes and films, thanks for your friendship and amazing talent….R.I.P. indeed #LynnCohen.”

Actress Callie Thorne added: “I will miss her so. A one of a kind force of light and love and talent.” 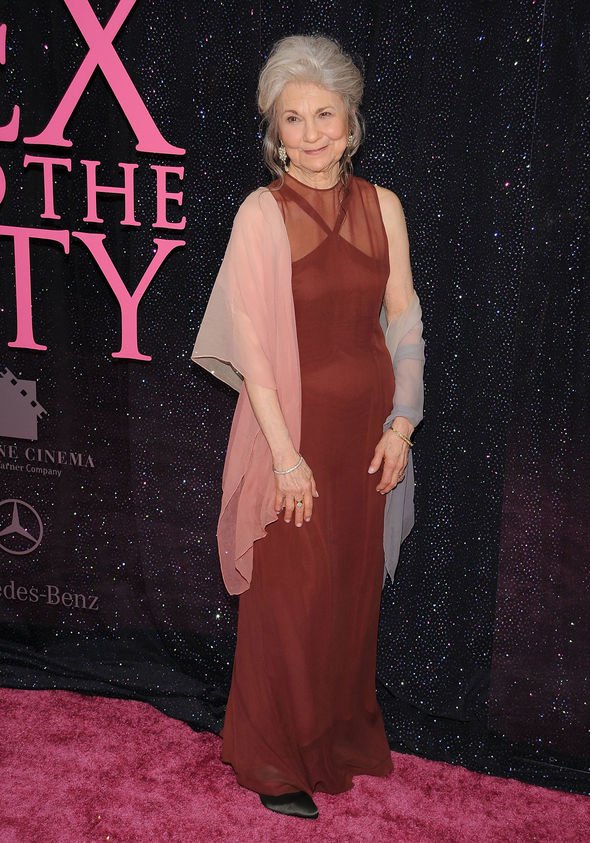 Lynn Cohen at the Sex and the City premiere event (Image: GETTY) 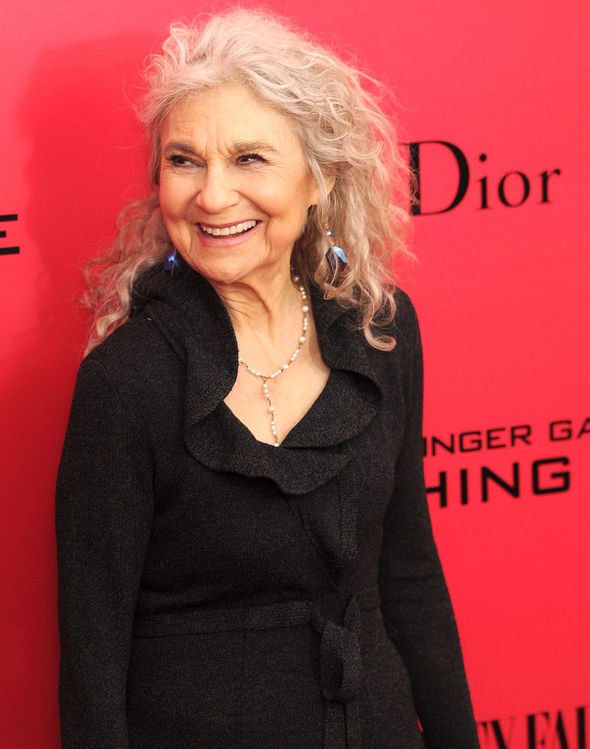 Lynn Cohen is survived by her husband (Image: GETTY)

Fans have also taking to the social media site, to honour the late actress.

One person commented: “Lynn Cohen was one of the most talented and generous souls I ever met. She had this way of believing in you so ferociously, that you were forced to believe in yourself. Thank you, Lynn. I will miss you terribly. #Actress #Hero #LynnCohenRIP.”

Another person added: “So sad to hear Lynn Cohen died. I didn't know her beyond being a fan of her work, but seeing her at the theatre was a frequent occurrence and always a joy.”

While a third person remarked: “RIP Lynn Cohen. I loved seeing you on stage and film. One of my favourite New York theatre moments was witnessing her give my friend a huge compliment about his performance.”

Another fan said: “Lynn Cohen! Thank you for everything! R.I.P.”

A social media user tweeted: “So sad to hear this news. I loved the character of Magda, funny, warm and nurturing. #RIP #LynnCohen.”

Lynn first broke into the film industry, where she appeared as Mrs. House in Woody Allen’s 1993 hit, Manhattan Murder Mystery.

On Broadway, she appeared in a 1989 revival of “Orpheus Descending” and 1997’s ”Ivanov,” and was an integral part of New York’s theatre community.

During her career, she was honoured with Lucille Lortel and Drama League Award nominations, and received the New Dramatists’ Bowden Award, Fox Fellow, Lilly Award and the Richard Seff Award from Actor’s Equity Association.

She also performed as a voice actor, most notably in the hit video game Red Dead Redemption.

Lynn was born in Kansas City, Missouri in 1933, with a career that has spanned over 20 years.

She is survived by her husband, Ronald, who she was married to since 1964.

'Sex and the City' actress Lynn Cohen dies at 86
https://edition.cnn.com/2020/02/15/us/sex-and-the-city-actress-lynn-cohen-dies-trnd/index.html 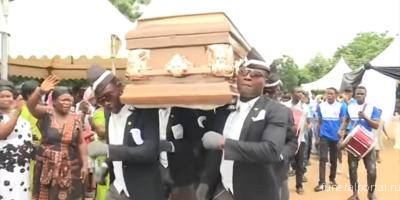 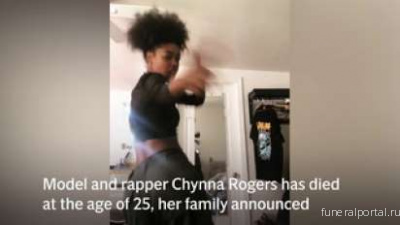