Cost, choice and weakening religious ties are behind the increase in cremation rates 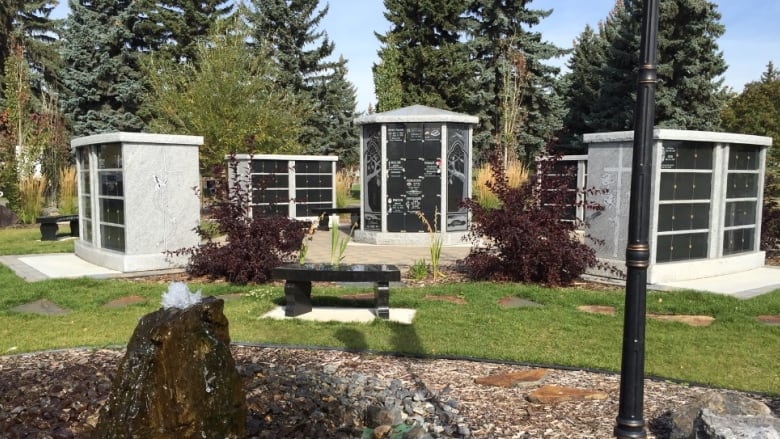 In the early 1980s, St. Michael's Cemetery in Edmonton opened an area for cremation plots, responding to the first wave of customers seeking places to bury cremated remains, or cremains.

The plots, which are still there today, occupied a strip of land on the north edge of the cemetery.

"At that time, I think the idea was, it was kind of out of sight, out of mind," said Marc Turgeon, cemeteries director for the Ukrainian Catholic Eparchy of Edmonton, which runs the cemetery.

Not anymore though. Over the past decade, the interest in cremation has exploded and St. Michael's has responded by installing garden plots and columbaria right beside its entrance and office. 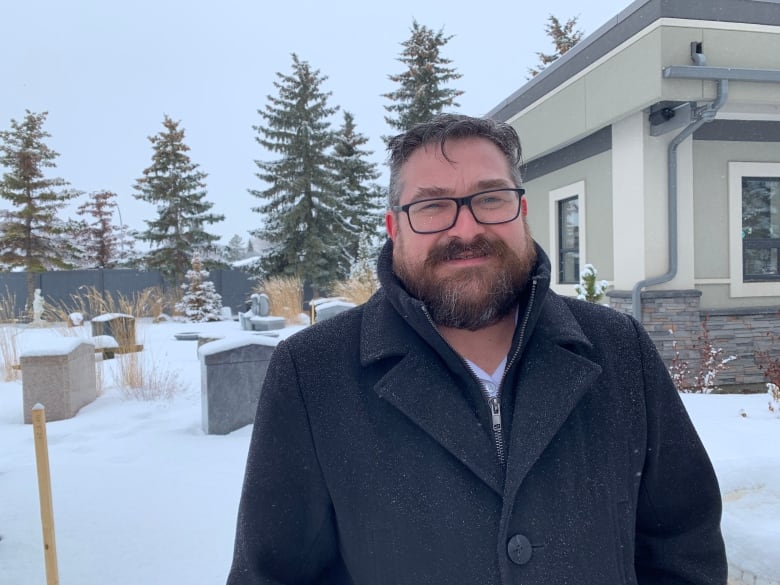 Over the past two decades, cremation has become the norm in Canada.

According to the Cremation Association of North America, which uses data from provincial vital statistics departments, the cremation rate in Canada has risen from 48 percent in 2000 to 72 percent in 2018. And the association expects the rate will keep increasing over the next few years.

Even more so than Americans, Canadians are turning away from traditional burial — a trend experts say is changing how the funeral service industry conducts business and how family members honour and remember their loved ones.

The lower cost of cremation could be one of the factors influencing Canadians' changing end-of-life decisions.

"Cost definitely plays into that decision," said Turgeon, who worked in the funeral home industry for 16 years before transitioning to cemeteries.

Just because cremation tends to be less expensive than burial doesn't mean it's cheap, said Kirstie Smolyk, a funeral director and vice president of Park Memorial Funeral Home in Edmonton. 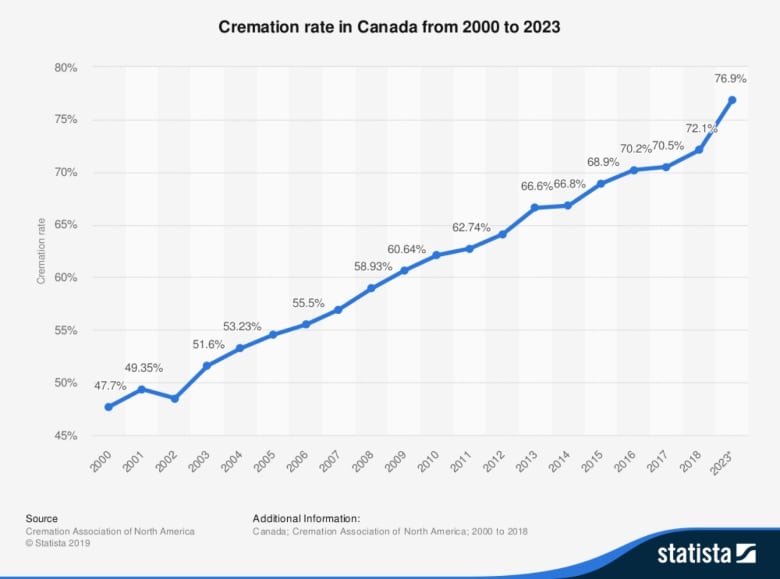 
"We see families come in here that choose cremation and they have a visitation beforehand, they're embalming their body and spending time with their loved one because that's important to them," she said.

Even families who choose to keep remains at home can spend hundreds of dollars on urns made of materials like marble, copper and bronze.

Traditional burials typically happen quickly, within about a week, but cremation affords families more time to gather together, weigh their options and decide what to do with a family member's remains.

"In today's world, people like to have choice, they like to have options, and that's appealing to many families," Smolyk said.

David Sloane, a professor at the University of Southern California's Sol Price School of Public Policy, said choice empowers people and — in some ways — changes their relationship to death.

"At some level, there's this idea of individualization and personalization that has become increasingly important in the consumer society in which we live," he said.

Many families now choose to scatter remains in significant locations or place them in symbolic objects.

At Park Memorial, families have requested remains be inserted inside a curling rock, a film reel and a teapot.

Sloane, the author of the 2018 book Is the Cemetery Dead? suspects the declining role of religion in Canadian society is also contributing to cremation's rise.

Like Americans, Canadians have become more secular in recent years. According to the 2011 National Household Survey, nearly a quarter of Canadians (24 percent) said they had no religious affiliation, up from 17 percent in 2001.

"There is a large number of Canadians and Americans who don't go to church or they do go to church once a year, or they have a very tenuous relationship with their faith," Sloane said.

Mike Nicodemus, vice-president of cremation services for the National Funeral Directors Association, has also cited waning religious ties as a factor in cremation's increasing popularity in the U.S.

Implications for the death service industry

The shift toward cremation is already putting funeral home directors out of business, Sloane said, and the trend affects cemeteries as well.

Consumers may even see the cost of burial drop to be more competitive with cremation, he said.

Some cemeteries have started offering another alternative: green burials, which use biodegradable shrouds and other eco-conscious techniques.

"What you are trying to create is meaningful options that will appeal to people so that they do choose a cemetery as opposed to keeping their remains at home for an undefined amount of time," Turgeon said.

Far from seeing cremation as a threat, Turgeon said it has allowed St. Michael's Cemetery to better use parts of its land that were not large enough for traditional burial plots.

Cremation was not allowed by the Catholic Church until the 1960s and in 2016, the Vatican said that cremated remains could not be scattered or kept at home, but must be stored in a church-approved, sacred space.

"Cremation has definitely allowed us to expand the lifeline of the cemetery," he said.

Though Sloane supports consumers having more choice over how they honour their friends and family members, he said he worries about the future of cemeteries and the resources they provide communities.

"I believe in cemeteries as repositories of memories," said Sloane, who was born into a family of cemetery managers and worked at his father's cemetery in Syracuse, NY. 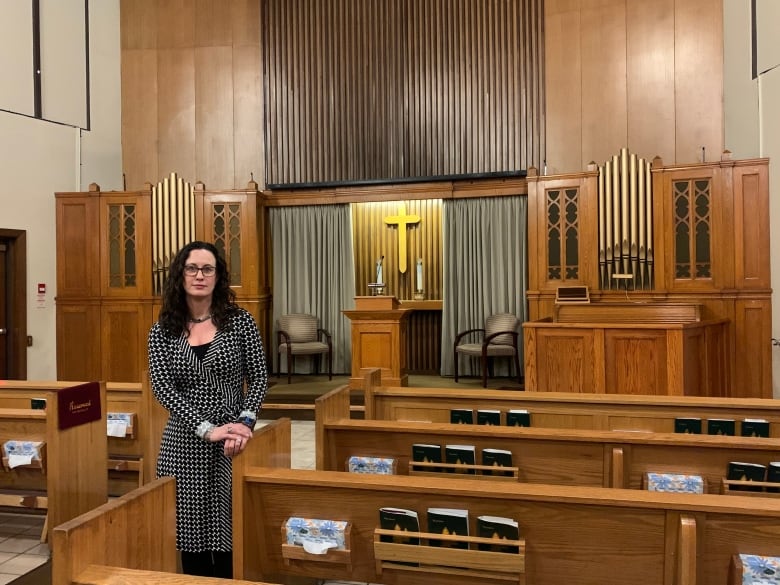 
He said he fears family members may go looking for proof of their ancestors in cemeteries and find nothing there.

Though more than half of Park Memorial's customers now choose cremation, Smolyk said ceremony and tradition is still important to many of her clients.

"I don't see that going away," she said.

"If our culture loses tradition completely, we've lost a lot of humanity in our society."

Written and produced by Madeleine Cummings. With files from Tracy Johnson.

Click "listen" at the top of this page to hear this segment, or download the Cost of Living podcast.

MORE FROM THIS EPISODE