As the cost of funerals soars... would YOU forgo a funeral service to save £3,200? By TOBY WALNE FOR THE MAIL ON SUNDAY


The cost of funerals is soaring – rising more than £200 over the past year to an average of more than £4,400 this month. But a decent send-off can still be arranged for less than half of this price.

It is now a year since the Competition & Markets Authority launched a full-blown probe into the £2billion-a-year funeral industry – after it discovered you can save more than £1,000 buying similar funeral arrangements from a more competitive director.

But because few are willing to shop around during such a difficult time, only four per cent of mourners end up buying the best priced deal.

The vast majority do not realise they can save even more by opting for a basic funeral plan that cuts the price by a further £1,000 – cash that can then be spent on the wake and a more personalised send-off.

Website Beyond stands almost alone in the marketplace in allowing families to shop around for a better-priced funeral by offering details of costs charged by more than 1,200 directors nationwide.

Ian Strang, its co-founder, says: 'We must offer better value across the market. It is wrong that people are being denied a decent deal.'

New research by insurer SunLife indicates the average funeral costs £4,417 – up an inflation-busting 3.4 per cent since last year. The price has risen by £2,497 over the past 16 years.

Burials are the most expensive – at £4,975 – while cremations cost an average £3,858. The biggest cost is the funeral directors' fees.

These tot up to an average £2,687 and include the cost of body collection and its temporary care, coffin and hearse. Yet some companies can cut this bill by almost a third if you are willing to forgo a full service. 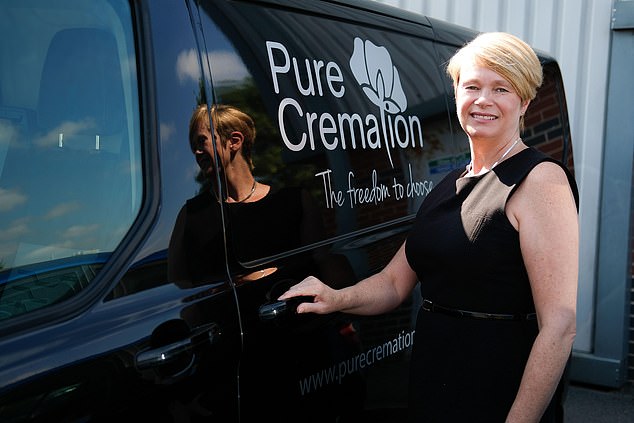 The most straightforward funerals, commonly known as 'express' options or more crudely 'disposal services', cost from just over £1,000 and are provided by some independent funeral directors. There is no church service or burial plot.

Pure Cremation charges £1,200 for a basic send-off. This includes picking up the body, providing a solid pine coffin, taking it to a crematorium in Andover, Hampshire, and returning the ashes by hand in a biodegradable urn.

Mourners can attend the brief cremation if they wish – though it does not include a service.

The £3,200 savings made by avoiding a full-blown funeral can be used to celebrate the deceased's life – for example, a wake, a woodland burial plot, a charity donation or perhaps cash for the family.

Catherine Powell is founder of Pure Cremation and runs it with husband Bryan. She says: 'The funeral market exploits people when they are at their most distressed and vulnerable – it desperately needs sorting out.

'Yet there is no sign that the regulator is in any rush to tackle the mess.'

She adds: 'With a basic service like ours, the funeral is conducted with respect.

'Often, not all the family can make it to the funeral, but maybe a separate ceremony can be held later on when everyone can be together.'

How you can plan ahead

● To beat the soaring cost of funerals, consider paying in advance. A pre-paid plan is the most popular way to fund a funeral, paid for in one go or via monthly instalments over a year. Some are all inclusive – meaning a burial plot is part of the deal. Basic pre-paid packages are offered by Pure Cremation from £1,600 (more expensive than buying its funeral package at the time of death because it factors in expected inflation). The National Society of Allied and Independent Funeral Directors can provide details of providers.

● Whole-of-life insurance is widely advertised as a way for people aged 50 plus to fund their funeral. The most popular is the SunLife Guaranteed Over 50 Plan. You might pay £10 a month for a payout on death of £4,000, but this is only guaranteed if no payments are missed – and the longer you live the more costly the cover becomes.

● The Natural Death Centre has details of woodland burial grounds and provides cardboard coffins for those not bothered about what they are buried or cremated in – or just want an eco-friendly send-off. Specialists such as Crazy Coffins provide unusual caskets such as those daubed in the colours of the deceased's favourite football team or shaped like a skip.

There are more than 3,700 funeral directors in Britain – of which about 1,000 are independent. These independent businesses have often been in the same family for generations and care passionately about providing a quality service.

The big chains such as Dignity and Co-operative Funeral Care, which run more than 800 and 1,000 parlours respectively, are often keen to sell extra and unnecessary 'luxuries' – such as brass effect handles and fancy coffins.

A traditional burial plot can cost £1,750 but an alternative is a natural burial site where you can be put to rest in woodland. The National Death Centre has details of more than 200 of these burial sites across Britain and they can cost around £500.

Other costs, for medical and death certificates, are unavoidable. For a burial, the only cost is for duplicates of the death certificate – typically £10 a time. For a cremation, two medical certificates (form '4' and form '5') are also required at £82 each.

The Competition & Markets Authority will not be making any recommendations for reform until the end of September.

It says: 'We have no updates on our funeral market investigations to announce. The statutory deadline for our report's publication is September 27 and we expect to keep to this. Putting the findings into action will take time.'


Share or comment on this article: As the cost of funerals is soaring, would YOU forgo a funeral service to save £3,200? 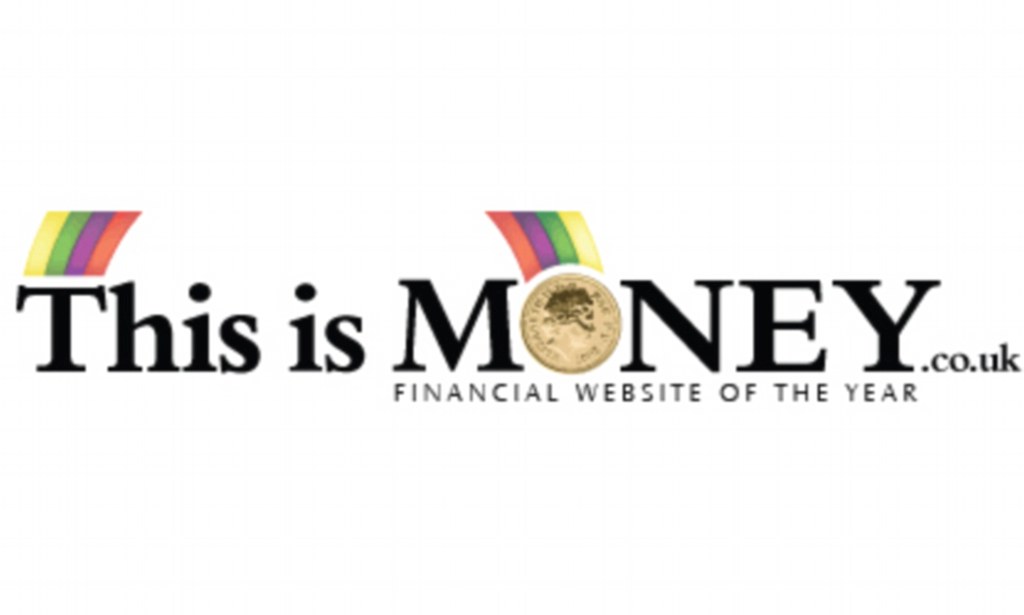