TO LIVE AND DIE IN LA 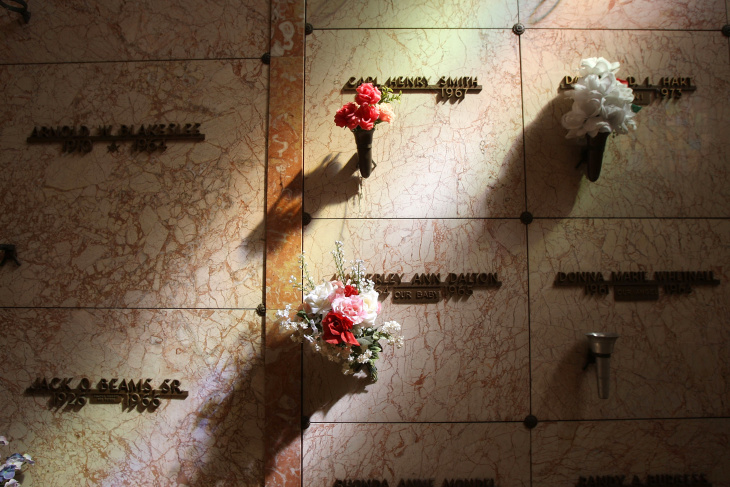 A funeral is already an emotional ordeal – and with the average burial now costing more than $7,300, it can take a huge financial toll on an already grieving family.

While California is the only state that requires funeral homes with a website to disclose their prices online, consumer watchdog groups say many of them are getting around that law -- and charging more than their competitors.

Last year, the Funeral Consumers Alliance and the Consumer Federation of America surveyed 203 funeral homes in six major metropolitan areas, including the city of Los Angeles and Orange County.

They found that about half those businesses prominently displayed their prices online, known as the General Price List.

But about a quarter took advantage of a loophole in the state law that allows them to simply list 16 services and merchandise and instead offer the General Price List only "on request."

Researchers recently revisited that survey and contacted those so-called "price hiding" businesses, asking for a cost breakdown on three basic services: the funeral home's overall service fee, the price of a direct cremation, and the price of an immediate burial.

The result: “price hiders" on average charged as much as a third more for those services compared to their competitors with transparent pricing.

"It's a powerful reason consumers should comparison shop for funeral services," said Steven Brobruck, a senior fellow with the Consumer Federation of America.

But that can be a heavy lift when you’re already dealing with the logistics and time sensitivity of a burial or cremation. Brobruck adds that lawmakers should shoulder the responsibility for keeping funeral home operators honest.

“Consumers would do well to favor the price-posters in their search for a funeral home,” he said, “[but] regulators should consider whether prominent posting makes the funeral home marketplace more price competitive and economically efficient." 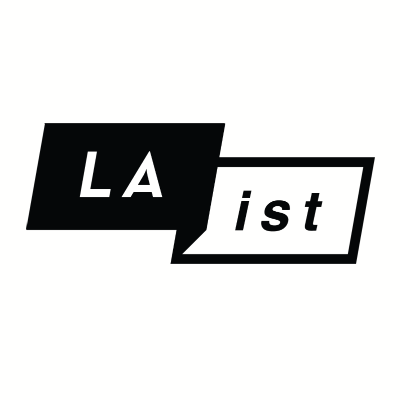 The room of the dead: how a museum became a halfway house for bones and spirits