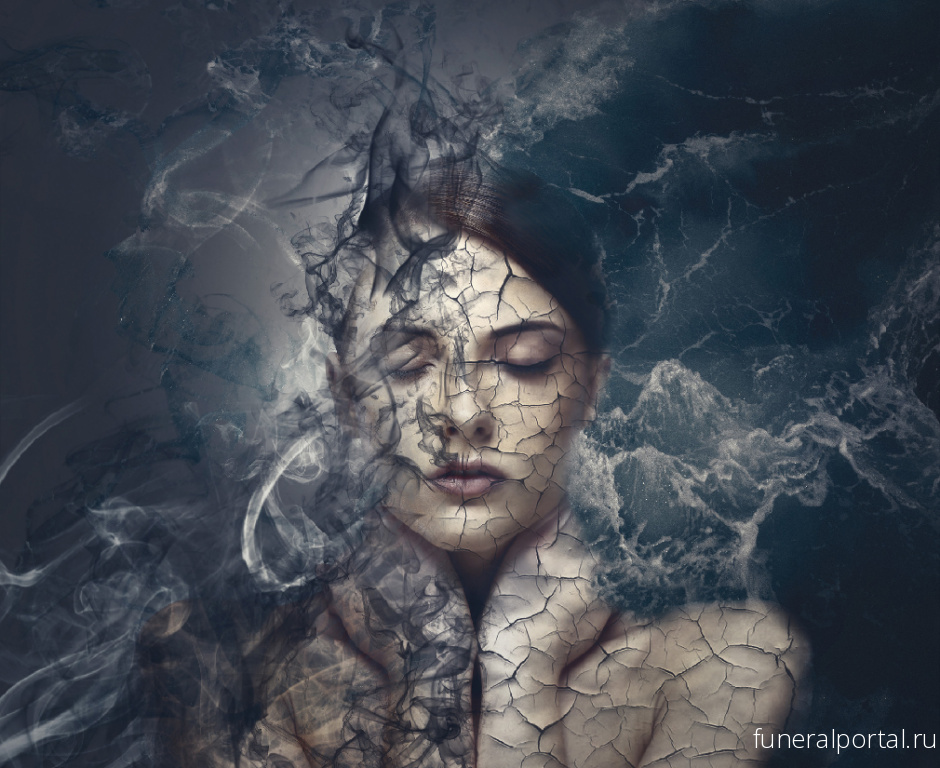 WATCH ABOVE: Two Alberta families are linked forever by a troubling and bizarre incident. As Julia Wong explains, the cremated remains of one family’s loved one were accidentally given to the other.


This is Part 1 of a Global News investigation into Alberta’s funeral industry. To read Part 2, click here.

Two Alberta families say they continue to have anxiety months after a funeral home mistakenly gave one family the remains of the other’s loved one.

Jana Semeniuk’s mother, Phyllis Goodyear, passed away at the age of 70 last summer after health complications. Goodyear, who Semeniuk describes as a “spitfire” and a hard worker, initially didn’t want a funeral but Semeniuk wanted to hold something so the family could gather to remember her.

The family settled on a cremation with Serenity Funeral Service in Fort Saskatchewan, Alta., and Semeniuk ordered an urn and two keepsake lockets to hold some of Goodyear’s remains.

The day before the funeral, Semeniuk said the funeral home asked if she wanted to take her mother’s remains for the night and bring them back the next day.


“I said, ‘I don’t want to cart her around.’ I wasn’t comfortable carrying this box home and bringing it back,” she said. “And I’d have to bring it home again and then bring it back when the [keepsake] items arrived… I just didn’t want to keep going back and forth.”


After the service, Semeniuk emailed the funeral home several times to see if the keepsake items had arrived and was told they had not yet.

Then she received an email saying the items had arrived.

“[The staff] said, ‘Yes, I do have them. Just bring your mom back with you and we’ll have the items filled,’” Semeniuk recalled.

“I got worried and I emailed her back and I said, ‘But I don’t have my mom. You have my mom.’”

Semeniuk said she got concerned and asked the funeral home to confirm they indeed had her mother’s remains.

“When I didn’t get a response right away, that’s what worried me,” she said.

Semeniuk said the funeral home assured her the next day that they had her mother’s remains.

That same afternoon, she got a call from a stranger in Hinton, Alta.

Anna-May Woodley is still coping with the loss of her mother, Anne Smith.

READ MORE: ‘It was awful’: A mother’s remains missing in mail for a month

Smith, who Woodley describes as a hard-working woman who loved the outdoors, had pre-planned her cremation and memorial, which had been held in Redwater, Alta., last summer through Serenity Funeral Service in Fort Saskatchewan.

Woodley said the funeral home staff brought a bag with them that contained a cardboard box with what she understood to be her mother’s remains inside, but there was no urn.

She said the funeral home staff went to Fort Saskatchewan to bring back an urn. Meanwhile, the bag with the box of remains sat on the floor.

“I thought, ‘Ugh, I don‘t like that mom’s sitting on the floor.’ It just didn’t make me feel good,” Woodley said, adding that she had understood the funeral home was responsible for putting her mother’s remains in the urn.

After the memorial, the funeral home staff gave Woodley the urn, along with the box of remains, and she took them back with her to Hinton, where she lives.

Several days later, Woodley said her husband received a call from the funeral home, asking them to check the name on the box of remains.


She said her husband repeated the instructions so, while she had him on the phone, she looked at the name on the label.

“It’s Phyllis Goodyear. Where the hell is mom?” Woodley said.

“Why would [the funeral home] send us with an empty urn or a full urn and a box of ashes? So at that point, as far as I’m concerned, that urn is empty, so I’m like, ‘Where the hell is my mom?’”

Woodley said her husband relayed the information to the funeral home. Meanwhile, she went online to look up Phyllis Goodyear.

She found Goodyear’s obituary and tracked down Semeniuk.

“Did they bury my mom in this lady’s grave? I was in panic mode. I just wanted to know where the hell my mom was. I didn’t care what it took to find her, but I needed to find my mom. Period.”

Woodley said her phone call with Semeniuk was one of the hardest conversations she’s ever had.

“I said, ‘Hi, my name is Anna-May Woodley. You don’t know me but I’m from Hinton. I’ve just had a service for my mom… I found your mom’s ashes and she’s here in Hinton with me,’” she recalled.

“What a thing to say to her. I felt so bad. She was shocked… ‘I have your mom. Do you have my mom and did you bury her?’”

READ MORE: A green death: Is human composting or natural burial for you?

On the other end of the line, Semeniuk couldn’t believe what she was hearing.

“I said, ‘What do you mean you have my mother? The funeral home has my mother…’ [Woodley] said, ‘Well, no, I have your mother.’”

Woodley then told Semeniuk about the box of remains and sent a photo of the remains with a legal certificate of cremation identifying them as Goodyear.

Semeniuk reflected on what her mother would have thought about the incident.

“I think she would have felt discarded, that it was so easy for her to be picked up and brought to someone else’s funeral,” Semeniuk said.

She then called her stepfather to inform him of the situation.

“It was absolutely horrible,” Semeniuk said. “It just completely interrupted the grieving process.

“He was with my mom for 30 years. He lived and breathed for her. To have this happen and he couldn’t protect her because her ashes were entrusted to somebody else and they wound up in Hinton.”

Semeniuk said her stepfather was told the funeral director would bring the remains back from Hinton and then to the funeral home.

“He told her, ‘Oh no, you come to my house and you give me those ashes,’ and he did not let her out of his sight.”

Woodley said the funeral director showed up at her house in Hinton to pick up the box of remains, but there were still questions about where her mother’s remains were.


“She said, ‘I put her in there myself.’ I said, ‘Well, if you put mom in there yourself, then why did you send us a box of ashes with the urn?’”

Woodley said she was told the incident was “a mix-up.”

Woodley said the funeral director opened the urn and confirmed Woodley’s mother’s remains had been inside all along, but she said she did not receive a good answer as to why the funeral home gave her the box of remains to begin with.

‘What would have happened?’

“There isn’t a milestone for, ‘Whoops, the ashes got lost or somebody else took the ashes.’ You don’t know how to process it right away and it puts everything off,” she said.

“Even now, I’ll be fine for a little while. All of a sudden, I’ll go back to my mom, thinking about her and being so grateful that I have some of her ashes with me. Then I think, ‘Oh my gosh, what would have happened if I didn’t have these ashes?’”

Semeniuk said having her mother’s remains is critical.

Both women said the funeral home refunded their funeral costs and sent a letter of apology accepting full responsibility.

No one from Serenity Funeral Service was made available for an interview.

In a statement to Global News, general manager Brigitte Large said the funeral home “acknowledges that an error was made.”

She did not elaborate on how the systems in place permitted the mistake.

“We recognize that all mistakes have a big impact on a family that is grieving,” Large said. “To prevent any mistake, we have policies and procedures to ensure the general public that these kinds of incidents will not happen and therefore, after reviewing the incident, we have concluded it was a human error.”

Large did not respond to questions about why the funeral home did not alert Semeniuk about the mix-up or what changes have been made to ensure a similar incident does not happen in the future.

The Alberta Funeral Services Regulatory Board is responsible for licensing, inspecting and enforcing funeral homes in the province. No disciplinary action against Serenity Funeral Service is posted on the AFSRB website.

Woodley said the experience has taught her to ask more questions of a funeral home.

Woodley also said the incident will likely always haunt her.

“It’s all over – can’t go back and change the past. It will probably always bother me. I’ll sit there and think about it for a while. I still get that moment where I think, ‘What if?’”

Likewise, Semeniuk said the incident has made her look at funeral homes in a different way, though she said she had been pleased with the service from Serenity Funeral Service until the mix-up.

“It scarred me a little bit that way, I guess,” she said. “I look at my mom’s ashes – every time I think about it – I always think, ‘What if.’ In that way, it’s given me some anxiety with my mom’s ashes. Thank God they’re here.”

Semeniuk said she has learned a big lesson through this experience.

“If I ever have another loved one pass away, I will never let those ashes out of my sight. As soon as I get them, I’m taking them,” she said. 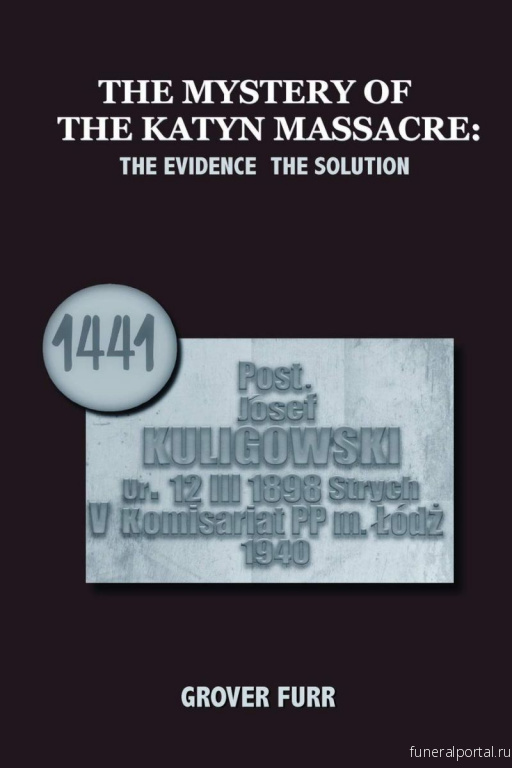 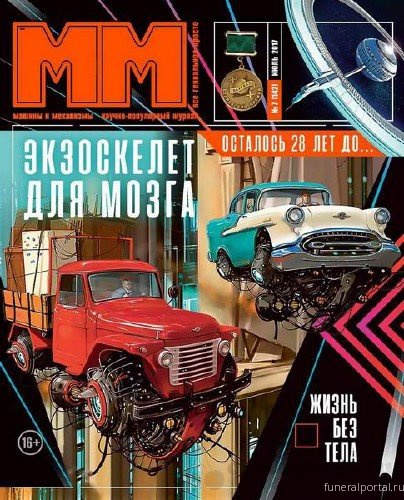 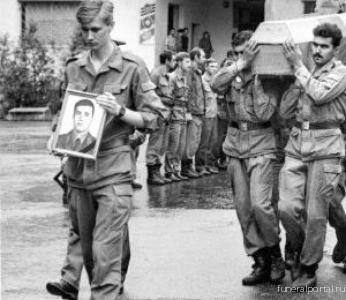 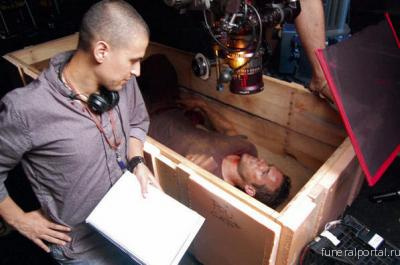 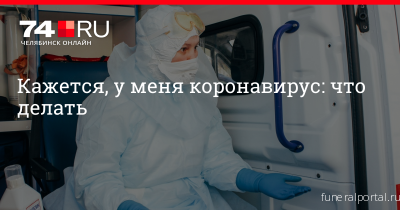