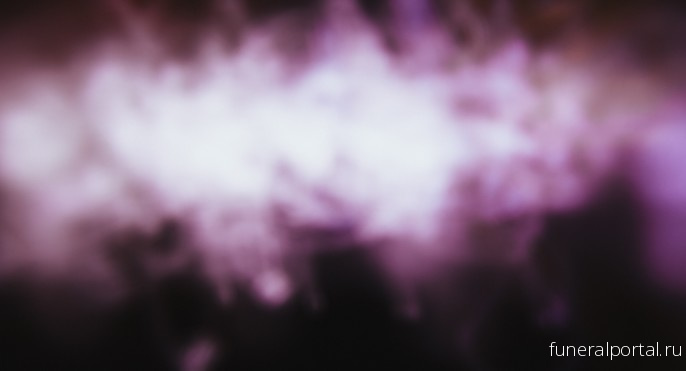 Foto - Why we need to write more about suicide https://www.cjr.org/analysis/cdc-report-suicide.php


Careful coverage of suicide can change public misperceptions, but how do you weigh that against the grief and trauma of a community?

Reporting on the suicide of a 9-year-old in Oregon City wasn't something Pamplin Media Group took lightly.

In preparing our report, which we released this week, we spoke with several experts who were divided as to whether it would be in the public interest to report in-depth about the death of Elyejah "Bubba" Hauff.

But the expert who wrote the latest guidelines for journalists covering suicide said Elyejah's case was worth featuring.

Officials at the National Suicide Prevention Lifeline said careful coverage of suicides can change public misperceptions about suicide and reduce stigmas in ways that may encourage people at risk to seek help.

Dr. Daniel J. Reidenberg, managing director of the National Council for Suicide Prevention, said a news report about Elyejah, given that his suicide seemed to stem from many different possible causes, might inspire positive changes for the district and awareness among readers.

When people hear about the suicide of a fourth-grader at Holcomb Elementary School, they want to know why. We look at how the Oregon City School District responded.

Meanwhile, Galli Murray, Clackamas County's suicide prevention coordinator, along with officials at the Oregon City School District where Elyejah was enrolled, cautioned against any news coverage.

"Writing about Elyejah's death and life is not something I would recommend," Murray said. "This young man died not so long ago, and the larger community is still traumatized."

Murray said studies have shown that certain types of news coverage can increase the likelihood of suicide in vulnerable individuals. For that reason, we are withholding certain details about Elyejah's death.

Jeana Gannon-Gonzales, a chapter volunteer for the American Foundation for Suicide Prevention, said Elyejah's family has the right to share its story, and media outlets have a responsibility to relay that story in a professional and sensitive manner.

Gannon-Gonzales, who is a member of the Unite Oregon City group seeking equality for local people of color, said ignoring Elyejah's death and the family's concerns has its dangers.

She believes that reporting about the discrimination felt by the boy's biracial family might signal to other local families of color that racial injustice remains an issue that parent advocates and district leaders are committed to tackling.

"Oregon City has some deep roots of racial injustices, but maybe talking about Elyejah's life and death will trigger some conversations that need to come out of the shadows," she said.

In March 2017, at the urging of Unite Oregon City, the school board voted to pass a resolution affirming the district's commitment to creating safe and welcoming environments for all students, regardless of race, gender identity, sexuality, immigration status, country of origin or other factors.

Kyle Laier, who leads the district's suicide prevention efforts, said that special considerations in preventing suicides among Oregon City's minority populations will be discussed during a staff training scheduled for Feb. 7.

"Equity is woven into everything we're working on, and part of that is creating a warm and welcoming community for all students," Laier said.

Reidenberg, who also is general secretary of the International Association for Suicide Prevention, said responsibly reporting about the suicide of a 9-year-old could help raise awareness about a growing public health concern, as the CDC is reporting an increase in the number of suicides among young people.

Data from a 2017 Oregon Healthy Teens survey shows that roughly 18% of high school juniors and nearly 17% of eighth graders reported they had seriously considered suicide in the past 12 months.

"Allow the reader to understand that there were lots of things going on for this young boy and point out that there were gaps in the system, and we want to make sure that these gaps don't show up for anyone else," Reidenberg said.

"Treatment does work and interventions can make a difference in a supportive environment."

Last year, Pamplin Media Group joined newsrooms across the state in an unprecedented collaboration to put a spotlight on death by suicide. More than 100 articles can be found at breakingthesilenceor.com.

The goal was to not only highlight a problem that claims the lives of more than 800 people a year, but also examine research into how prevention can and does work and offer our readers, listeners and viewers resources to help if they — or those they know — are in crisis.