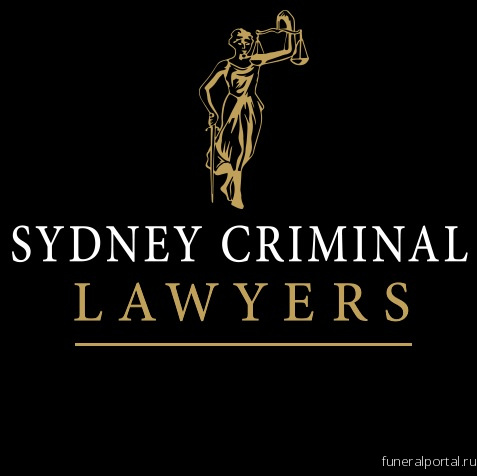 
In the days before Christmas, Western Australia became the second state in Australia to legalise voluntary assisted dying.

More than 180 hours were spent debating the legislation in parliament, but under the final laws, terminally ill adults in pain and likely to have less than six months to live – or one year if they have a neurodegenerative condition – will be able to take a drug to end their lives if approved by two medical practitioners.

The scheme is expected to be implemented across the state in about 18 months' time.

Under the proposed laws, to be eligible a person would have to be terminally ill with a condition that is causing 'intolerable suffering' and is likely to cause death within six months, or 12 months for a neurodegenerative condition.

To access the regime, a person would have to make two verbal requests and one written request and those written requests would have to be signed off by two doctors. Self-administration is the preferred method by which patients would facilitate their own deaths, but a patient can choose for a medical practitioner to administer the drug.

The laws in Western Australia and Victoria

The passing of the legislation means that Western Australia is the second state in Australia to make assisted dying lawful. In 2017, Victoria passed voluntary euthanasia laws.

While Victoria is widely recognised as the first jurisdiction in Australia to legalise euthanasia, in fact, the Northern Territory introduced laws as far back as 1995.

But only four people were able to use the laws because after only two years of being in force, thanks to a small technicality in Federal law which allows the Federal government to overturn laws passed by the territories (but not the States), the Federal Government exercised this right and effectively voided the NT laws.

Since then, both the Northern Territory and the ACT have been fighting to take back control and determine their own legislation.

Around the same time as voluntary euthanasia became legal in Victoria, it was also debated in the New South Wales Parliament, but with no significant progress towards legislation being enacted. Tasmania too, has debated euthanasia legislation and failed to pass it.

However now that Western Australia has also passed legislation, there is now more impetus for all Australian jurisdictions to follow suit.

Despite the fact that many people do feel compassionately about helping terminally ill people to avoid prolonged, painful deaths, as they might put down a much loved family pet as an act of kindness in circumstances where the pain / injuries/ illness seemed intolerable, assisted dying is a highly controversial issue and as progresses in medical science find more and more ways to keep us alive, it becomes an increasingly complex issue.

Although it is usually a crime to assist euthanasia and suicide, prosecutions Australia-wide have been rare.

A person found guilty of engaging in active voluntary euthanasia can be prosecuted for murder under section 18 of the Crimes Act 1900, which carries a maximum penalty of life imprisonment.

A person may additionally or alternatively be prosecuted for aiding a suicide, which is an offence under section 31C of the Crimes Act 1900 carrying a maximum penalty of ten years in prison.

To establish the offence, the prosecution must prove beyond reasonable doubt that the defendant aided or abetted the suicide or attempted suicide of another person.

Alternatively, a 5 year maximum penalty applies where the prosecution is able to prove beyond reasonable doubt that:

Around the world, assisted suicide is only currently legal in Belgium, Canada, Colombia, Luxembourg, The Netherlands, Switzerland, and a handful of US States.

The content of this article is intended to provide a general guide to the subject matter. Specialist advice should be sought about your specific circumstances. 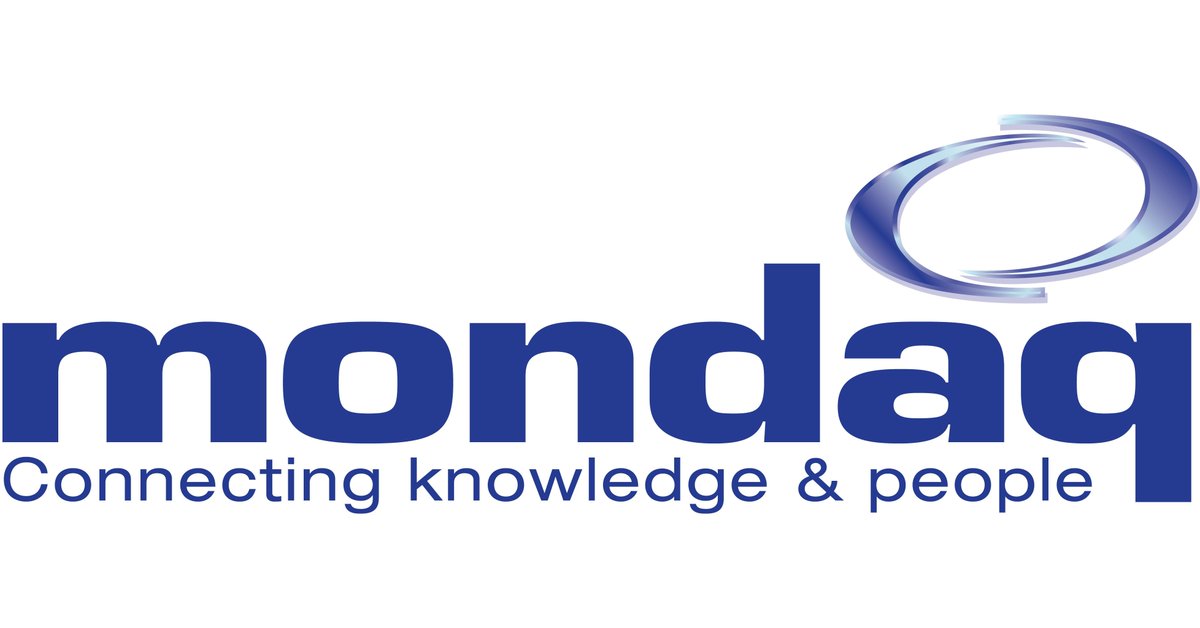