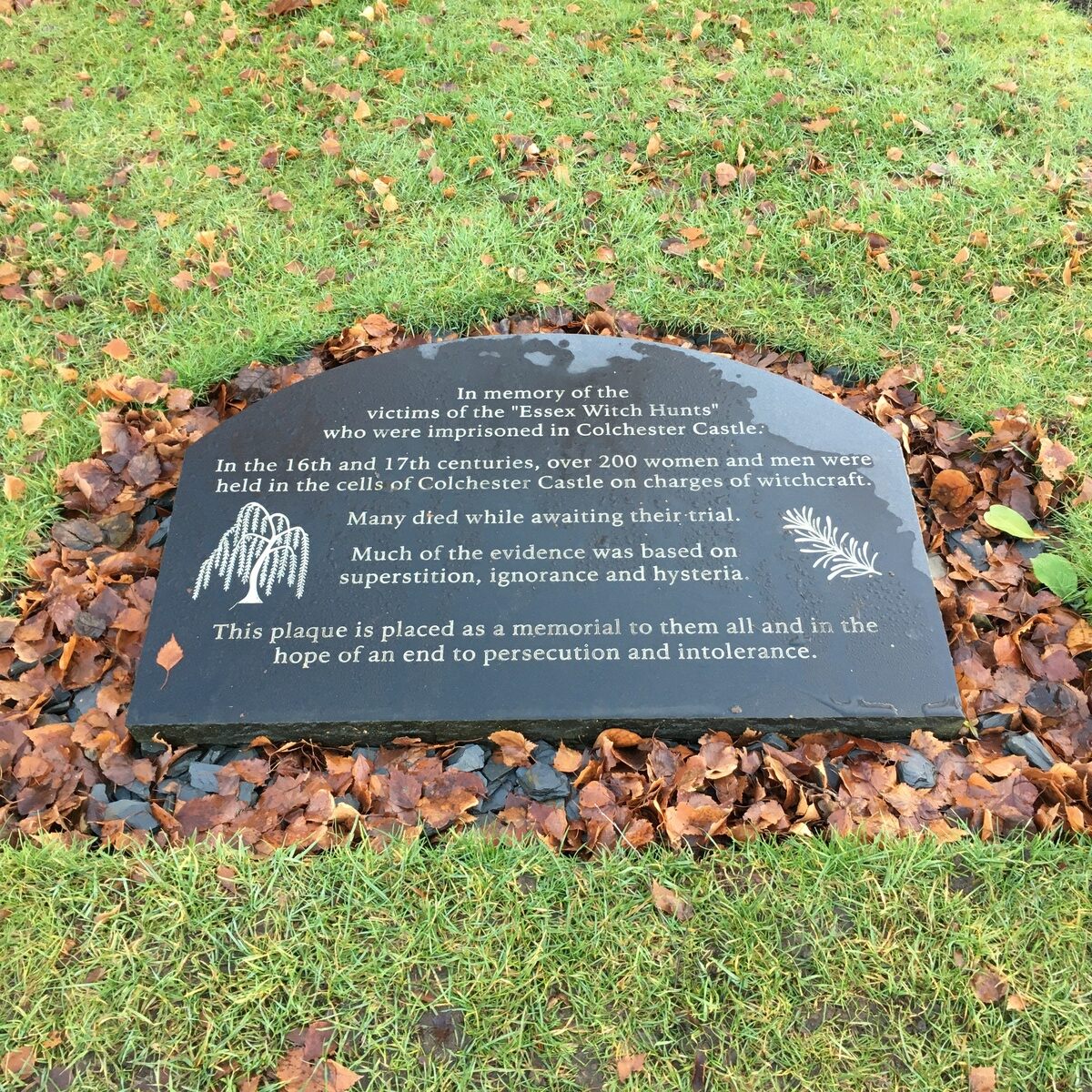 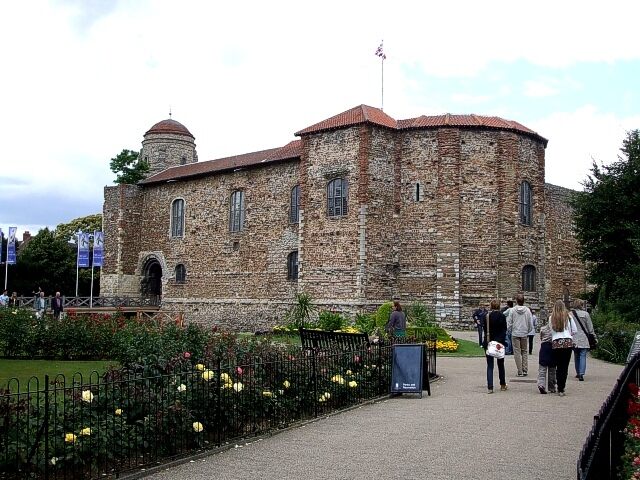 Between the 16th and 17th centuries, a wave of suspicion and superstition surrounding witches led to the executions of thousands across Great Britain.

More trials and executions for witchcraft took place in Essex than in any other county in the United Kingdom. A granite stone memorializing these tragic events is now located directly opposite Colchester Castle—a place where more than 200 male and female prisoners awaited trial or execution for witchcraft.

Colchester Castle is over 920 years old, but its history dates back even further, as it’s believed the Roman Temple of Claudius forms the castle’s foundation. In 1645, the castle was converted into a prison by the self-appointed “Witchfinder General,” Matthew Hopkins of nearby Mistley. Parliament never granted him this title.

Hopkins’s first case was the trial of Elizabeth Clarke from Manningtree. He successfully prosecuted her as a witch and also obtained evidence from the trial that led him to five other women. This was only the beginning. By the end of his notorious career, it’s believed Hopkins may have been responsible for the deaths of 300 individuals who were tried for witchcraft.

Hopkins used Colchester Castle and its dungeons to interrogate and imprison suspected witches. Although torture was illegal, Hopkins still used methods such as forced standing and sleep deprivation to elicit confessions. There were also trials and tests such as the “swimming test.” The accused were thrown into a pond tied to a chair to see if they would float. If they did not drown to death, they were found guilty and faced public execution. The appalling treatment and conditions in the castle meant that many died solely from their imprisonment, primarily from Typhus, which was commonly known as “jail fever.”

When film director John Worland first learned about the horrors that took place within the castle and the various trails, he decided those victims needed to be honored. Although the witch trials took place hundreds of years ago, he felt it was never too late to raise awareness of the persecutions and horrors that occurred.

Colchester Council granted permission for a plaque to be placed near the gates of Castle Park, in remembrance of the first 33 victims of Hopkins’s witch hunts who were imprisoned at Colchester Castle.

The plaque includes an inscription that reads in part: “In memory of the victims of the “Essex Witch Hunts” who were imprisoned in Colchester Castle. This plaque is placed as a memorial to them all and in the hope of an end to persecution and intolerance.”

If you're entering Castle Park at the War Memorial gate, then this plaque is located in the grass on your left, facing the castle and past a set of benches.

If you're entering via the gate on the High street, go past the bridge and toward the pond. The memorial will be on your right before you get to the War Memorial gate. 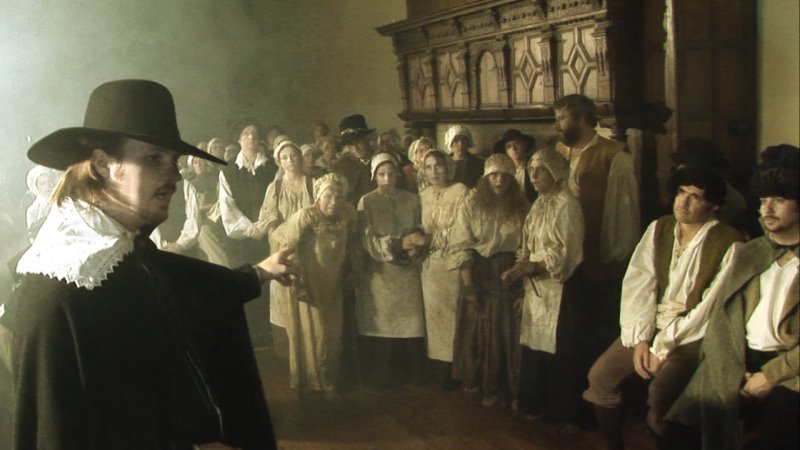