Netflix series ‘13 Reasons Why’ did not increase number of teen suicides, study finds 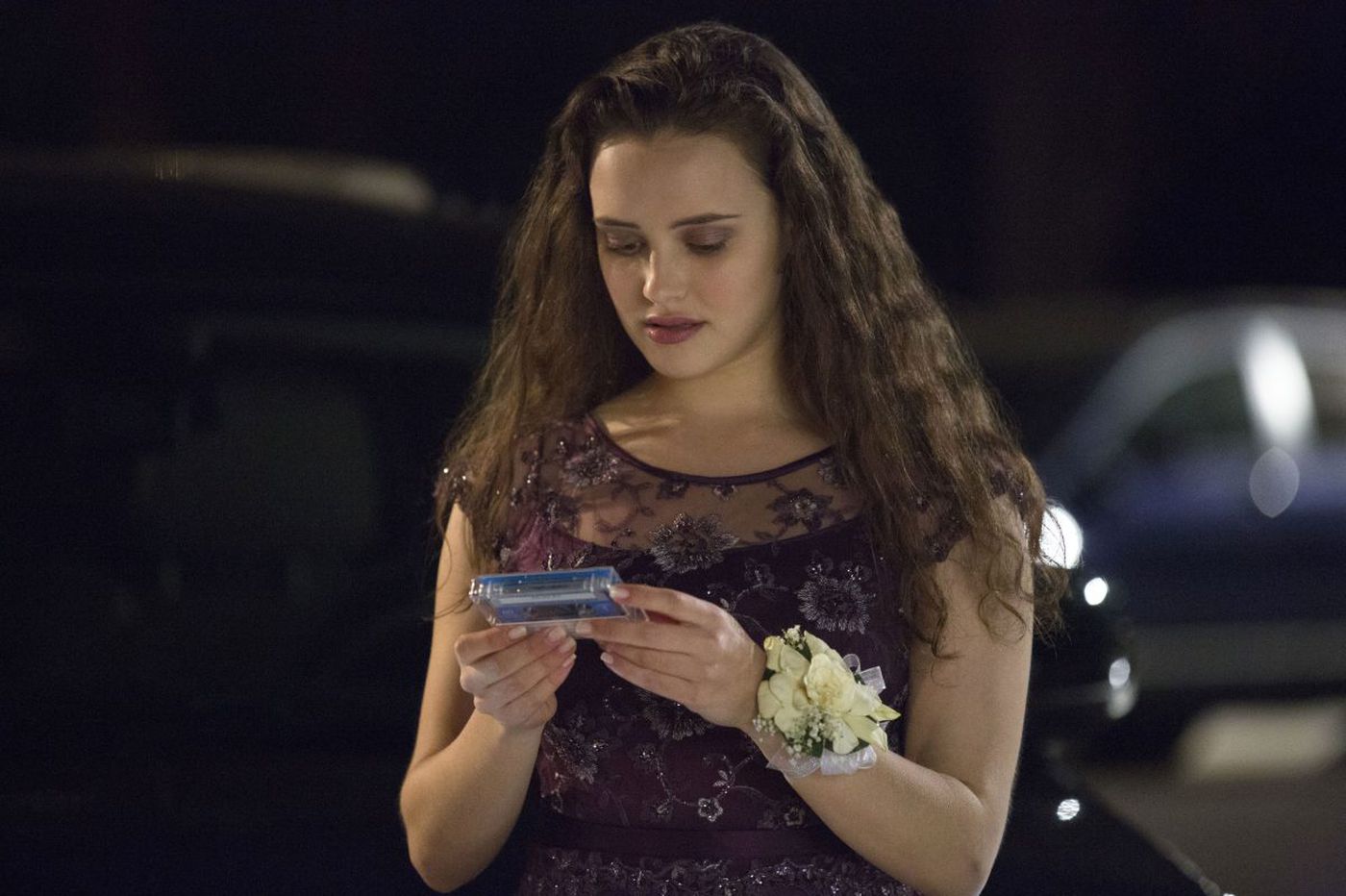 The controversial Netflix series 13 Reasons Why has just finished filming its fourth and final season, but researchers continue to study the show’s impact on teen suicide and mental health.

The series tells the fictional story of a teenager who dies by suicide after leaving behind messages for people she claims influenced her decision. When it was released in March 2017, experts and parents expressed concern about its portrayal of suicide as an effective way to end suffering.


Indeed, one study published last year in the Journal of the American Academy of Child and Adolescent Psychiatry discovered a significant increase in suicide rates among children and adolescents in the United States in the nine months after the show’s initial release. The study found that the increase was particularly pronounced for boys between ages 10 and 17; for girls the increase was so minor it could have been due to chance. The study also reported an additional 195 suicide deaths over the projected number of suicides, after the series’ release.

But a recent reanalysis of the data by Dan Romer, research director of the Annenberg Public Policy Center at the University of Pennsylvania, found no evidence of an increase in suicides for boys, and (like the original study) an insignificant increase for girls. Romer adjusted the data to factor in trends like an overall increase in adolescent suicides since 2007.

Like many public health officials, Romer was concerned about the show’s portrayal of suicide, which is currently the second-leading cause of death for 15- to 24-year-olds. After the release of the first season, Google searches about suicide spiked and at least one hospital saw an increase in admissions of children who exhibited suicidal behavior. To address these concerns, Netflix removed the nearly three-minute-long scene portraying the main character’s suicide from the first season last July.

But when Romer conducted a study on 13 Reasons Why’s effects on self-harm, published last April, he found that teens who watched the entire second season of the show were less likely to purposely injure themselves or seriously consider suicide, even when compared with those who did not watch the show. He said that this could be because of the Papageno effect, which occurs when stories that portray people overcoming their suicidal crisis end up reducing suicide rates. The effect is named for a character in Mozart’s opera The Magic Flute who considered suicide until his friends showed him a different way to solve his problems.

“It could be that some people who watched it felt like they weren’t alone,” Romer said. “They felt good that they were able to weather whatever crisis they had, or better in comparison to the victim in the show.”

Romer said the study published in the adolescent psychiatry journal caught his attention because he expected to see an increase in suicides for girls, but not boys, since the main character who dies by suicide in 13 Reasons Why is a girl.

“It seemed a stretch to expect no effect for girls and this very strong effect for boys,” Romer said. “When Robin Williams died, you saw a jump in suicides for middle-aged men, so you could draw some kind of conclusion that there was imitation. We need to see some evidence that they’re imitating someone, usually a person the audience empathizes with.”

Romer said that he’s not arguing against contagion effect — when the suicide of one person or multiple people contributes to a rise in suicidal behaviors among others, especially in the same community — but he wants to better understand how TV shows depicting suicide work, which means recognizing that there’s both a positive and negative effect.

“Researchers are looking for that negative effect, and maybe ignoring the fact that some of these shows may help people,” he said. “For some people, the show reduced suicidal tendencies, but it also had a detrimental effect on others. You can’t disentangle them.”